Red Bull looking to go on a recruitment drive

Red Bull team principal Christian Horner has stated that Red Bull will be looking to accumulate the right people to help them integrate their engine and chassis. 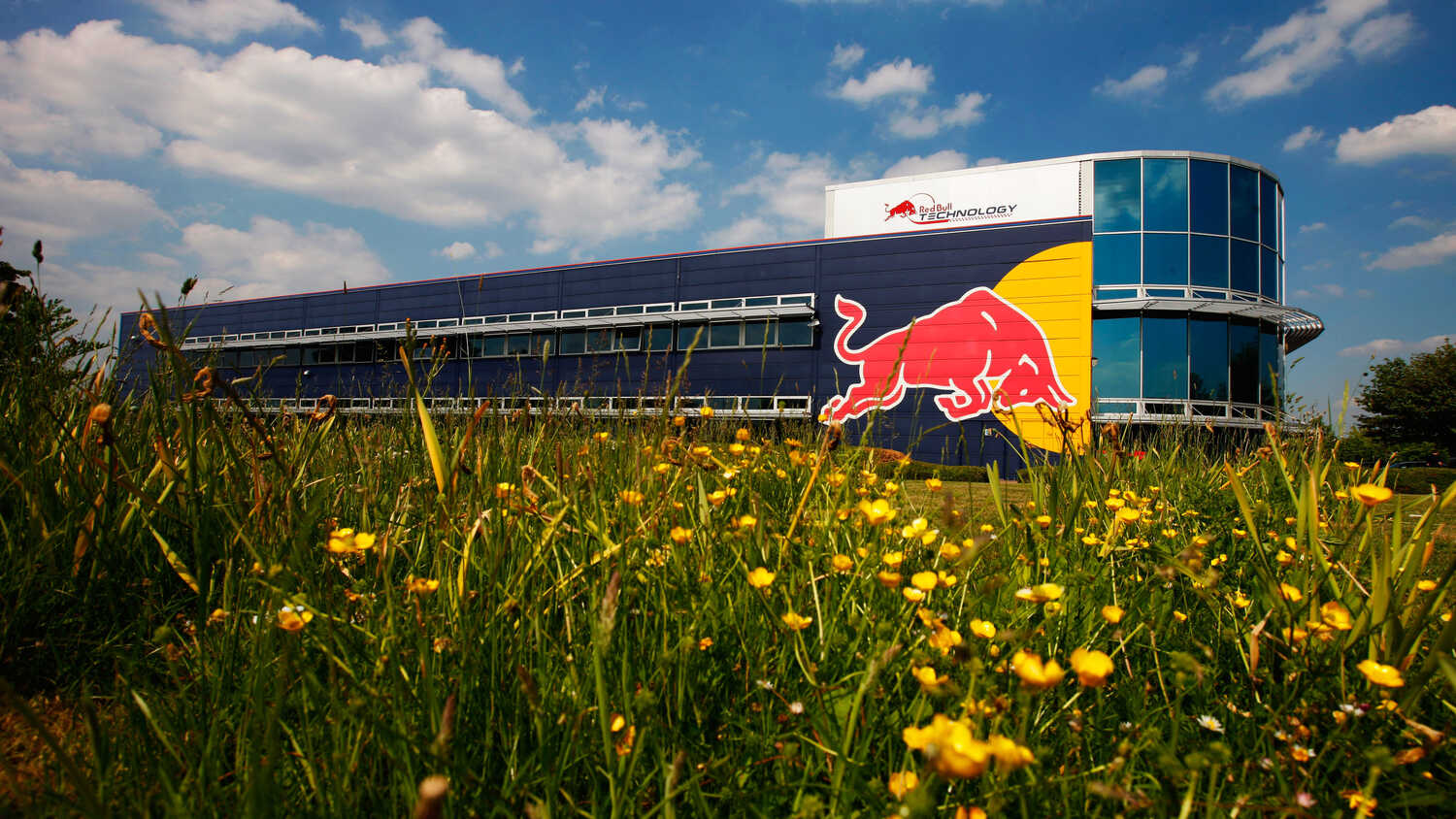 Christian Horner has said Red Bull will be looking to bring in some new faces for 2022 now that they have agreed to take on the Honda engines.

Red Bull has officially announced that they will take over the Honda power units once the Japanese carmaker leaves the sport. Given the formation of the new Red Bull Powertrain company, Horner believes Red Bull will have to recruit some new faces.

"We get some very skilled people that will transfer as part of the agreement that we have with Honda," Horner told RacingNews365.com among others.

"We need to establish, what we need, who we need and who's available. Formula One is a people business, and whether that's chassis or engine, it's a matter of accumulating the right people getting them to work together as a team and empowering them and the powertrain side of the business will be no different to the chassis side."

Horner also reflected on Red Bull's partnership with Honda, praising the Japanese company for the work they've done over the past two seasons and looking forward to their final year together.

"What we've experienced with Honda has been, you know, a fantastic partnership and relationship," Horner said.

"It's a shame it comes to a premature end at the end of this year. We've had two successful and enjoyable seasons and we're determined to have a competitive and enjoyable final season in Formula One."

Horner finally reiterated Red Bull's commitment to Formula 1 stating that the team takes full control of its future after this move.

"Red Bull very much takes control of its own future and destiny by this move with a powertrain and the establishment of that company and that commitment," stated Horner.

"It's safeguarded the commitment of Red Bulls to Formula 1 for the foreseeable future."