Red Bull advisor Helmut Marko hopes that the ongoing contract dispute between Mercedes and the reigning F1 champion Lewis Hamilton will work in Red Bull's favour come the start of the season. 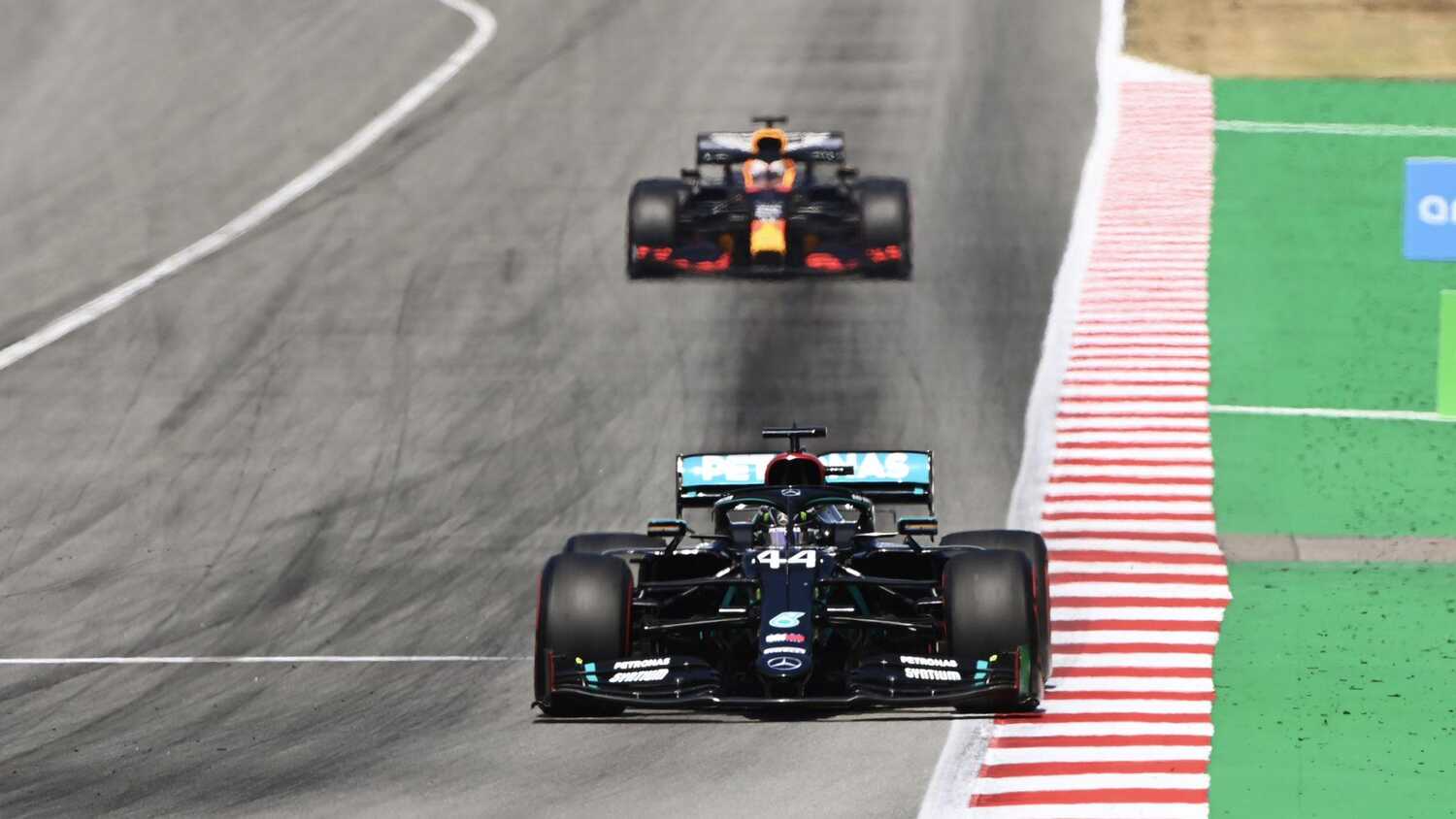 With the 2021 season fast approaching, the situation between Mercedes and their star driver Lewis Hamilton remains uncertain with a contract still yet to be agreed upon.

Speaking with RTL/ntv the Austrian discusses the situation at Mercedes along with Red Bull's plans for the upcoming season.

"Either he takes a sabbatical, or he will somehow come out with Mercedes, there are no interesting seats available," says the Austrian.

Marko also highlights that the Brit's interests go beyond just Formula 1, though he also realizes that at the end of the day, Hamilton always rises to the challenge stating,"When it comes down to it, he always knows how to do it and deliver what is expected of him."

That being said, Marko is an astute man and grasps the situation in its entirety saying, "But the situation is of course causing some unrest," he continues with a wry smile, "We hope that this unrest can work in our favour."

Despite finishing second in the constructor's standings, Red Bull only managed to win two out of the 17 Grand Prix last year and finished a whopping 254 points behind perennial winners Mercedes. However, the Milton Keynes based outfit did achieve one of those wins at the final race of the season leaving some room for optimism heading into 2021.

In an interview with RTL/NTV, Marko discusses the impact of that win in Abu Dhabi along with Red Bull's hopes heading into the 2021 season.

While the Austrian admits that 2020 "didn't go as planned" and that the win in Abu Dhabi was a "conciliatory end" he also realises that it has little impact on the coming year, stating, "We are not so naive as to believe that Abu Dhabi will determine the current position for 2021."

That being said, Marko believes that Red Bull have made progressive steps during the winter and that the team are working hard with respect to bridging the gap to Mercedes. The 77-year old says,"We are getting very positive data from Honda regarding the increase in performance. And our chassis has also been further developed over the winter."

Red Bull also enter 2021 with a new driver lineup. With Pierre Gasly and Alex Albon failing to impress in their role as a teammate to Verstappen, Red Bull turned to a driver outside of their junior program for the first time since Mark Webber was signed to the team in 2007. Newly minted Grand Prix winner Sergio Perez joins Red Bull for the upcoming season and Marko identified how important his arrival is to the team, with the Austrian saying, "We now have a driver who will be close to Max so that we no longer act as a one-man team."

The Red Bull chief concludes, "Everything was done to eliminate the weaknesses."