Red Bull have closed the gap to Mercedes according to Marko

Red Bull advisor Dr.Helmut Marko says he is extremely pleased with the way preseason testing went and is confident Red Bull have closed the gap to Mercedes. 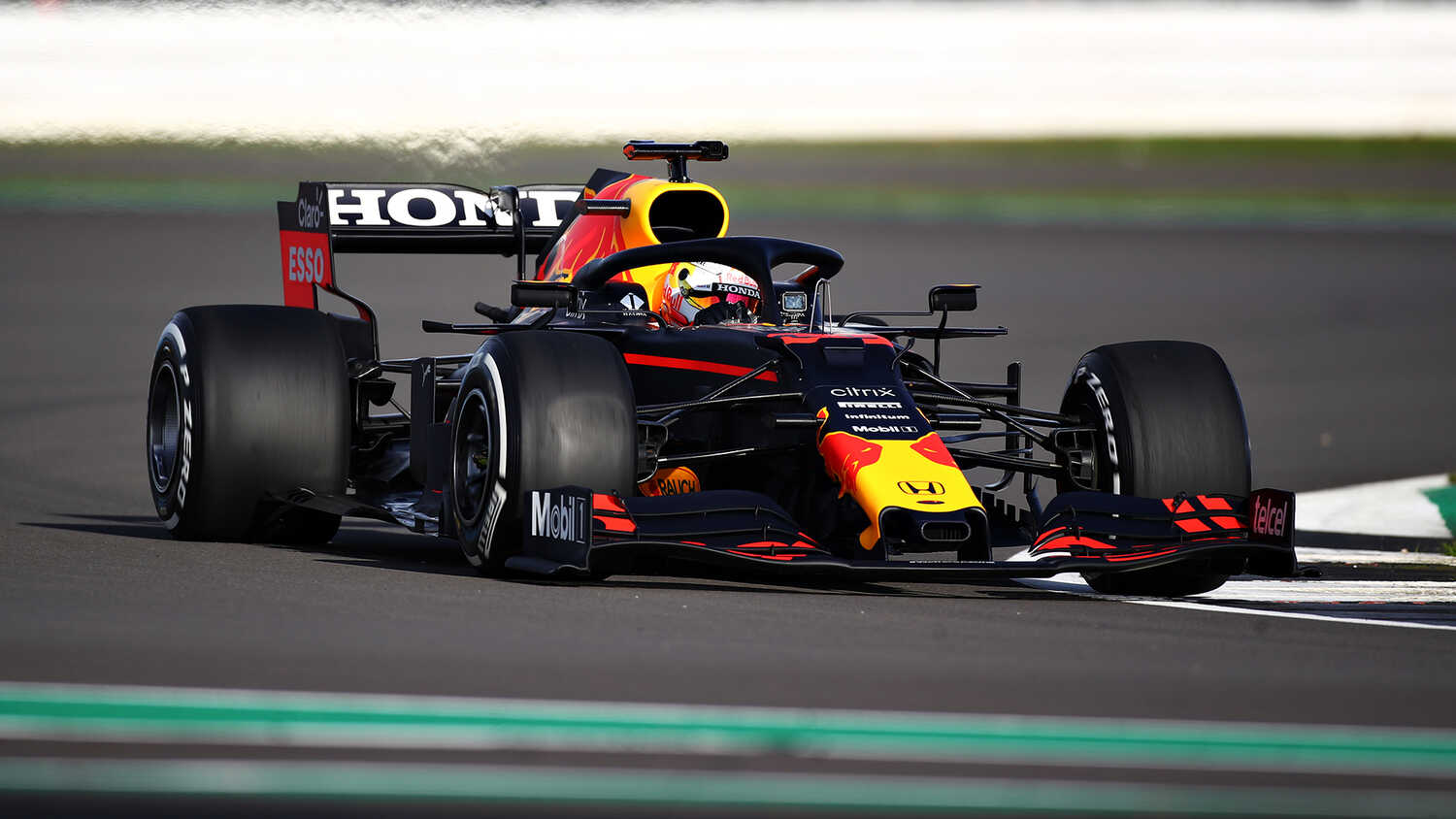 With Max Verstappen and Sergio Perez topping three of the six sessions in Bahrain, Helmut Marko, the advisor to the Red Bull team, says the Austrian team have closed the gap to Mercedes after a very productive pre-season test.

The performance of Red Bull during the recently concluded three-day test in Bahrain raised several eyebrows including those of reigning F1 champion Lewis Hamilton. Red Bull advisor Helmut Marko says he's confident that his team have bridged the performance gap to Mercedes for the coming year.

"We assume that the difference with Mercedes is no longer so great," Marko told RTL Germany.

"It's pleasant to see that much work has borne fruit. It was our goal to be competitive right from the start.

Marko also explained that Red Bull are extremely happy with the way the test went especially with regard to how the RB16B has hit the ground running.

"We are very satisfied, everything worked right from the start," Marko continued.

"We wanted a faster car that was predictable, we are the first challenger, behind us there will be a fight.

Marko finally said the team's new driver Sergio Perez will definitely push Verstappen over the course of the season, especially during the races.

"With Perez with his routine and experience, we assume that in the race he will be very close to Verstappen," Marko concluded.