Red Bull confirm plans for their junior drivers in 2022

Red Bull will field 12 junior drivers across various categories this year, with the group aiming to follow in the footsteps of newly-crowned F1 World Champion Max Verstappen. 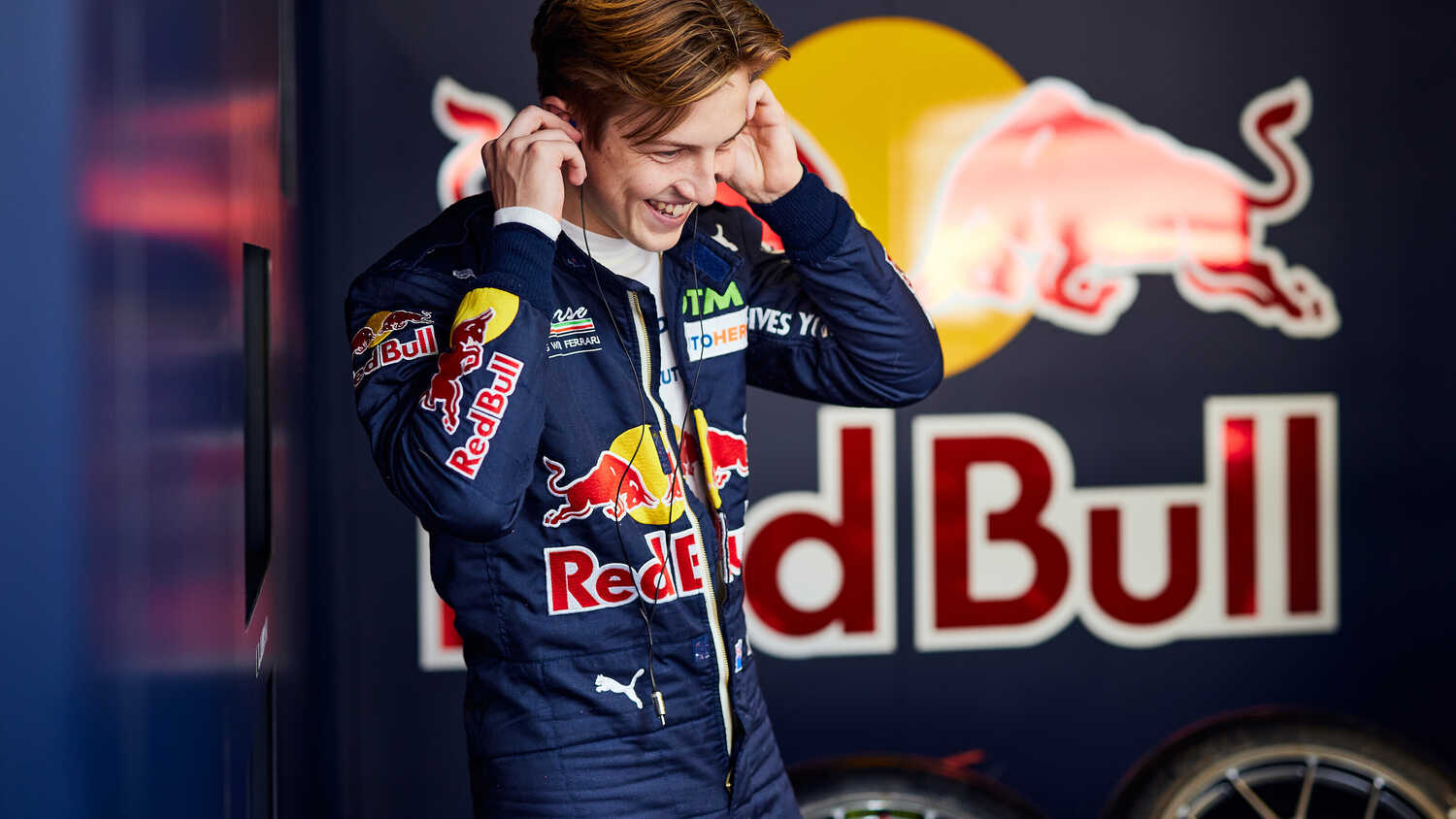 Red Bull have named the drivers on their dedicated Junior Team for 2022, as they look to find another title-winning Formula 1 talent.

Five of Red Bull's junior drivers will compete in Formula 2, including 2021 race winners Jehan Daruvala, Liam Lawson and Juri Vips. They are to be joined by 2021 Formula 3 champion Dennis Hauger and Ayumu Iwasa, the latter having transitioned through F3 last season after winning the French Formula 4 title in 2020.

In F3, Jak Crawford and Jonny Edgar will embark on their second seasons, joined by Isack Hadjar. Ahead of the European Championship getting underway, Crawford and Hadjar will kick off the year in F3 Asia.

Yuto Nomura and Souta Arao will contest French F4, with Arvid Lindblad stepping up to F4 from karting when he turns 15 in August.

Max Verstappen became Red Bull's second F1 Drivers' World Champion in 2021, after Sebastian Vettel, having worked his way into the sport with the company's backing.