Red Bull have set an incredible new standard when it comes to pit stops. However, reaching such levels comes at a price - which is why the team has announced a new partnership with Therabody - who are their new official recovery partner. 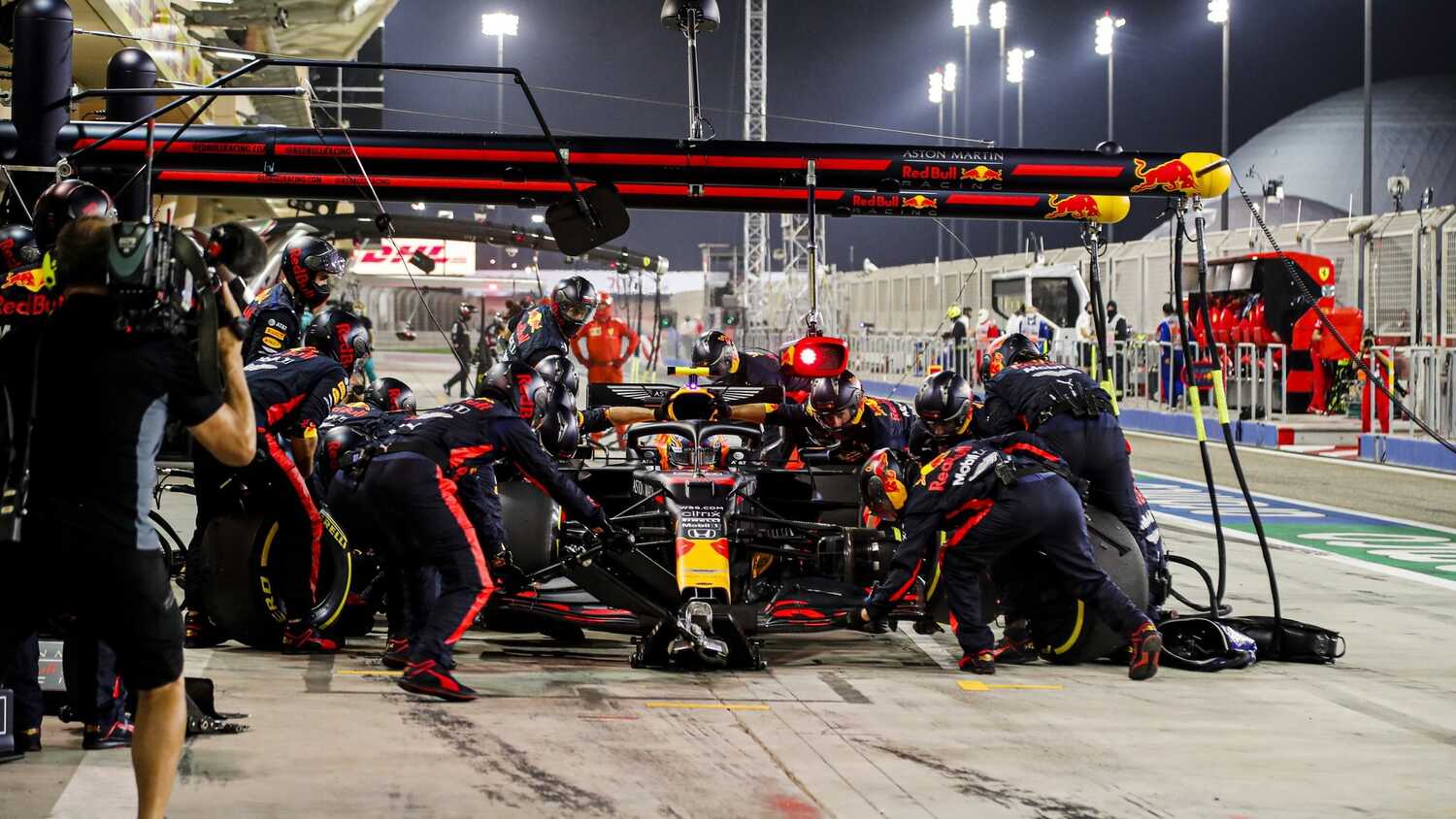 The team have consistently broken world pitstop records in F1 down the years, with the partnership designed to help its hardworking crew recover after long days assisting the team.

But the Team’s world-beating efforts, which include nine of the ten fastest pit stops last season, come at a price with countless hours of intense training taking their toll in the run-up to those crucial milliseconds.

In order to help the Team recover faster and effectively, Red Bull Racing has decided to link up with the wellness innovator, as its Official Recovery Partner.

Therabody is the creator of the first-ever hand-held percussive therapy device, Theragun, which is used to accelerate recovery and support overall athletic performance.

Red Bull announced further details of the partnership in a Twitter post, which can be found below.