F1's popularity in the United States continues to grow as a total of 400,000 fans attended the recent race weekend in Austin. 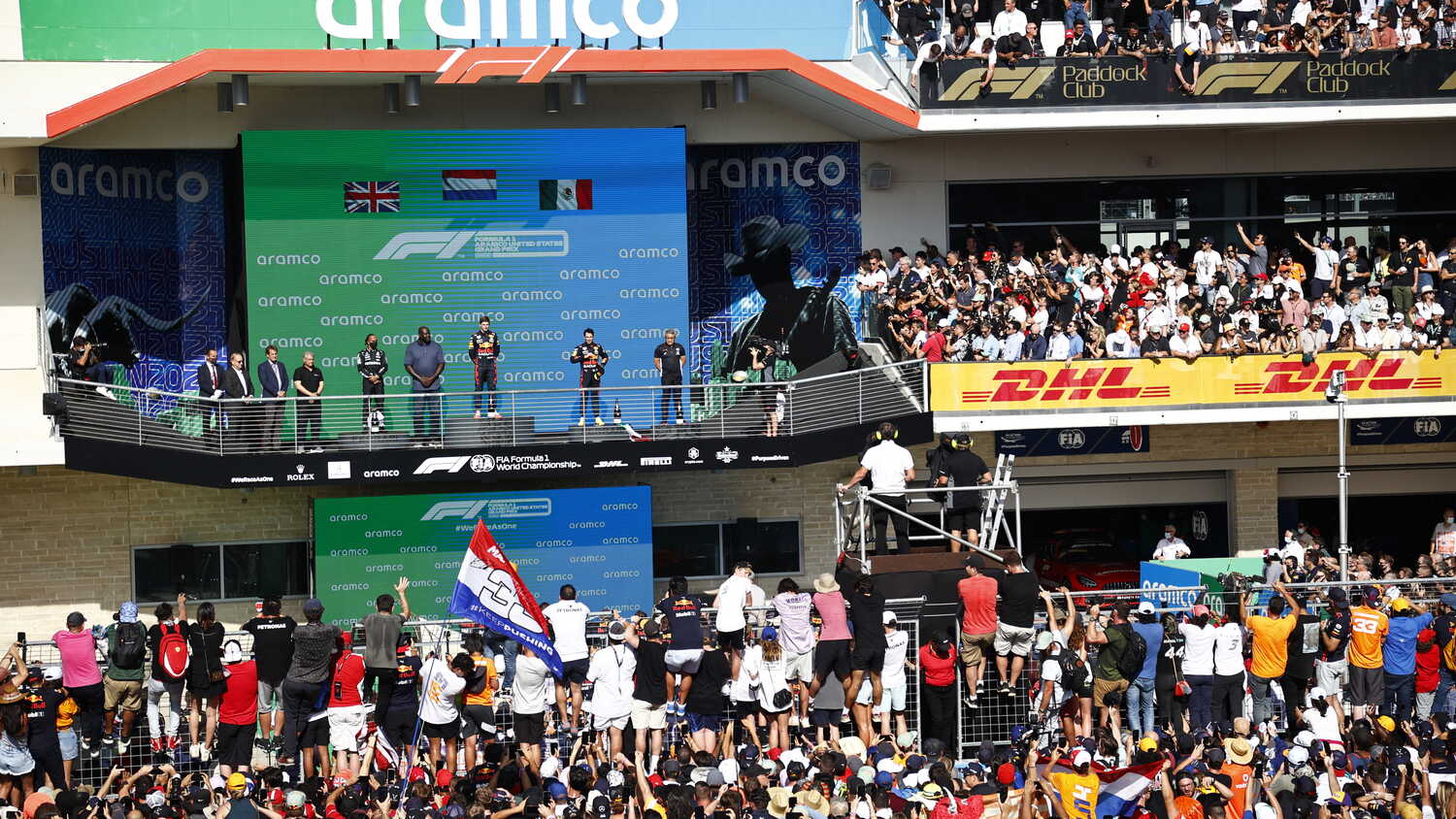 The previous best was the 2019 British Grand Prix, which saw 351,000 visitors take in Lewis Hamilton's victory for Mercedes. The 2019 Mexican Grand Prix slotted in just behind, with 345,000 people travelling to Mexico City.

Both those races now trail the 2021 United States Grand Prix, showing that F1's popularity in the United States continues to increase, thanks in part to Netflix's Drive to Survive series.

Don't expect to see Max Verstappen on it anytime soon though, as the Dutchman recently explained why he has no interest in being part of it.