The FIA will use the rear facing cameras on the cars in order to help monitor the amount of rear wing flex once the new technical directive is enforced. 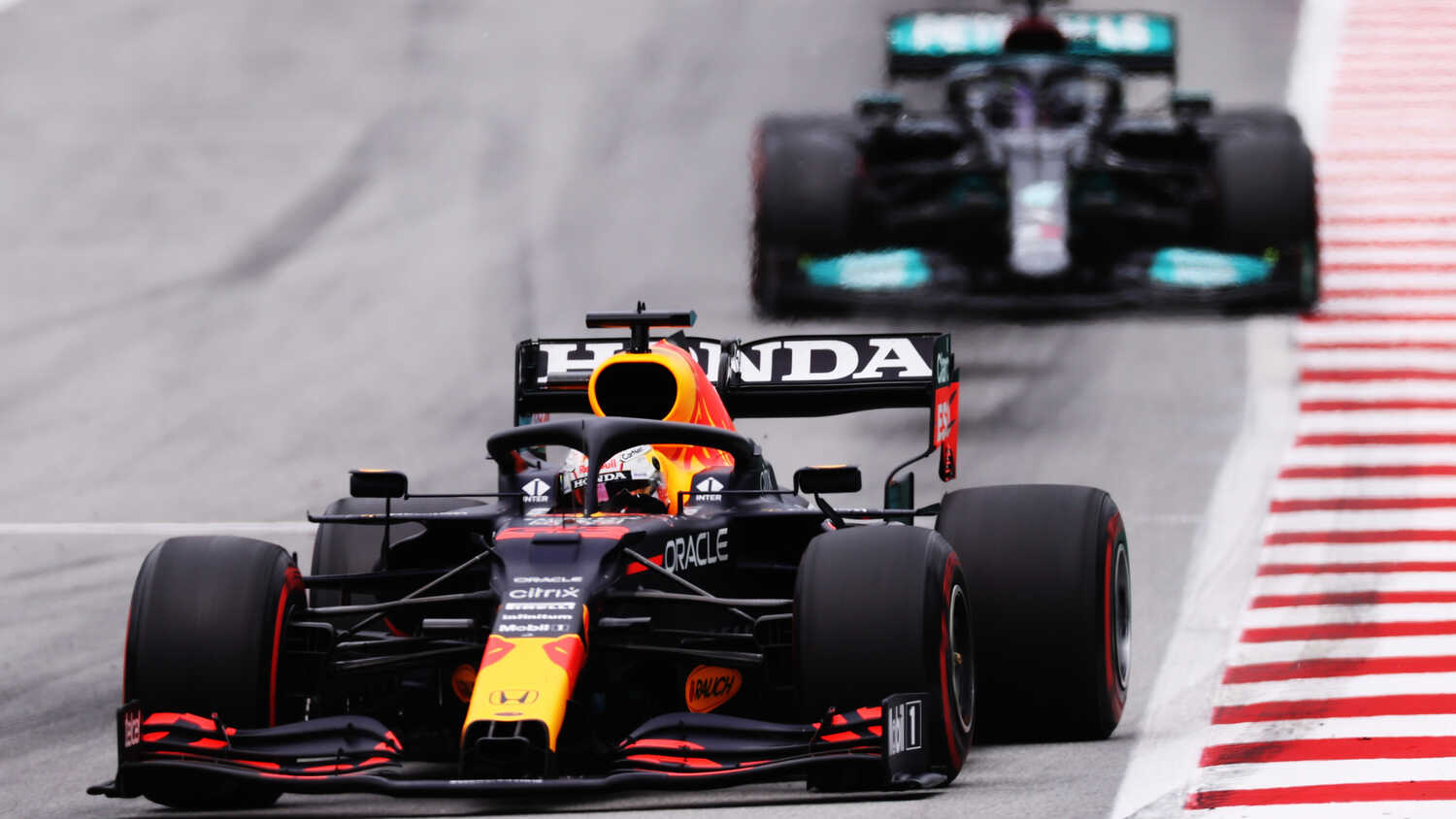 The FIA will be able to rely on monitoring how teams are abiding to the new technical directive rules with the visual help of the rear facing cameras.

On Wednesday, RacingNews365.com reported that the FIA are set to begin enforcement of a new technical directive aimed at enforcing the rules regarding the amount of rear wing flex is permitted. The directive was issued to teams just days after Red Bull's rear wing was seen to be flexing down the straights in Spain.

While this wing, as well as all others checked by the usual FIA tests, passed inspection under current testing protocols, the new directive will see more stringent load tests applied to the rear wings. This change to how FIA testing is carried out is permitted under the Technical Regulations.

As well as the static load tests, the FIA will also rely on simple visual cues from the rear facing cameras to help with enforcing the new limits. This is after camera footage of Max Verstappen's RB16B's rear wing could be seen to be visually moving back under high aerodynamic stress during the Spanish GP.