Despite spinning out on the first lap of the race, Ralf Schumacher has claimed that his nephew drove very well during the Bahrain Grand Prix. The German came home in 16th, while his Haas teammate crashed out early on. 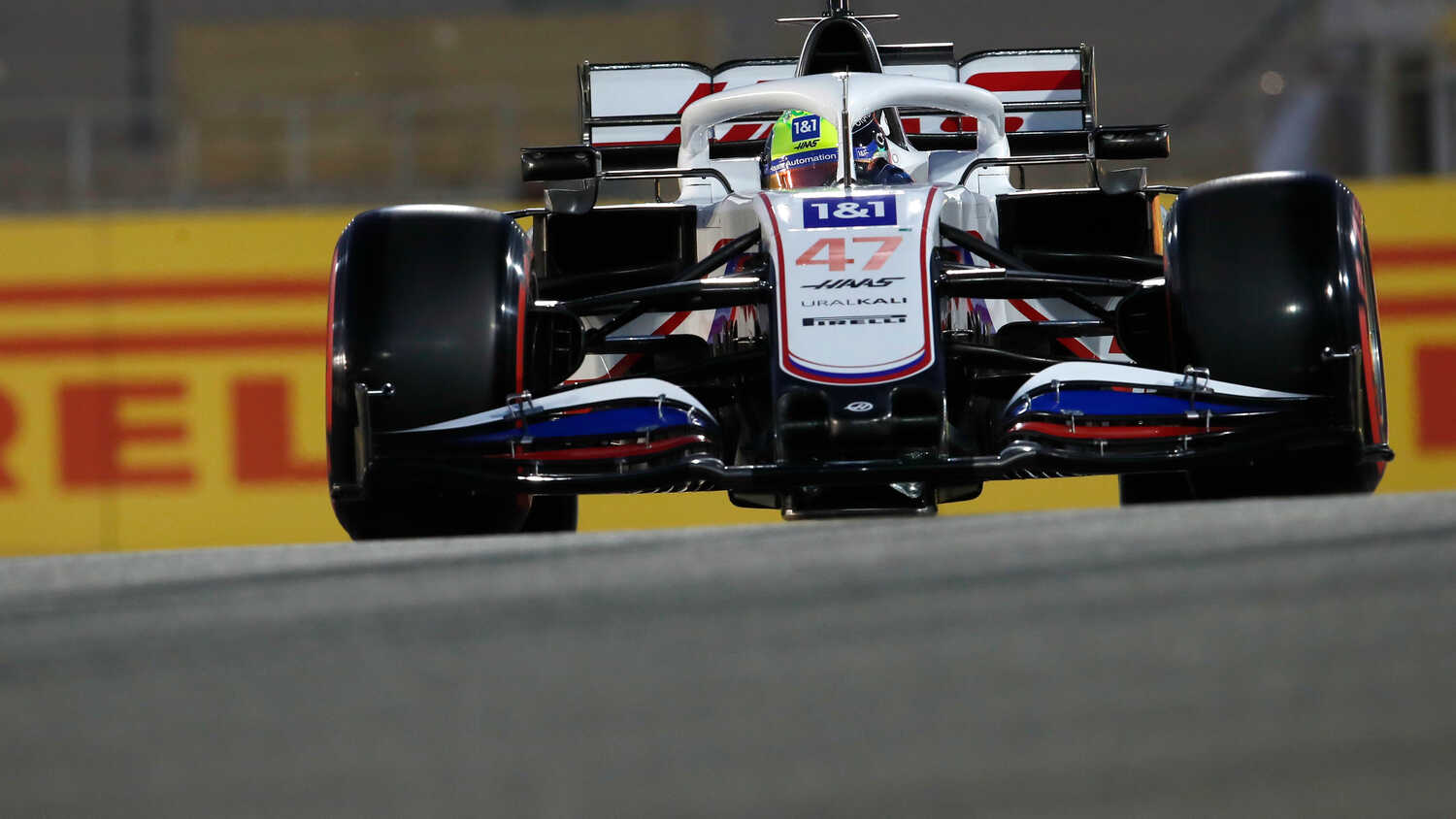 A spin after a safety car restart - on cold tyres - was the German driver's only notable mistake, which thankfully didn't prove to be too damaging.

Schumacher's teammate, Nikita Mazepin, wasn't quite so fortunate, however, as he crashed out on the opening lap of the race, after also spinning several times during qualifying.

"Even the small mistake in the race on cold tyres cannot cloud this positive impression. The problems of his teammate Nikita Mazepin over the entire weekend have shown that the car is anything but easy to drive. Mick mastered that super well."

As Ralf attests to, who drove in F1 for over a decade, the difficulty for the 21-year-old this season will be standing out in a Haas car that is unlikely to get anywhere near the points.

The American team look to have a severely underdeveloped car, one that is doomed to be gracing the back row of the grid more often than not this season.

"Unfortunately, this strong performance does not receive as much attention as Mick would have deserved, because he was usually too far away from the rest of the field with the uncompetitive Haas," the former Williams and Toyota driver concluded.