Ralf Schumacher the brother of seven-time world champion Michael has said he would have never made it to F1 without the help of his brother. 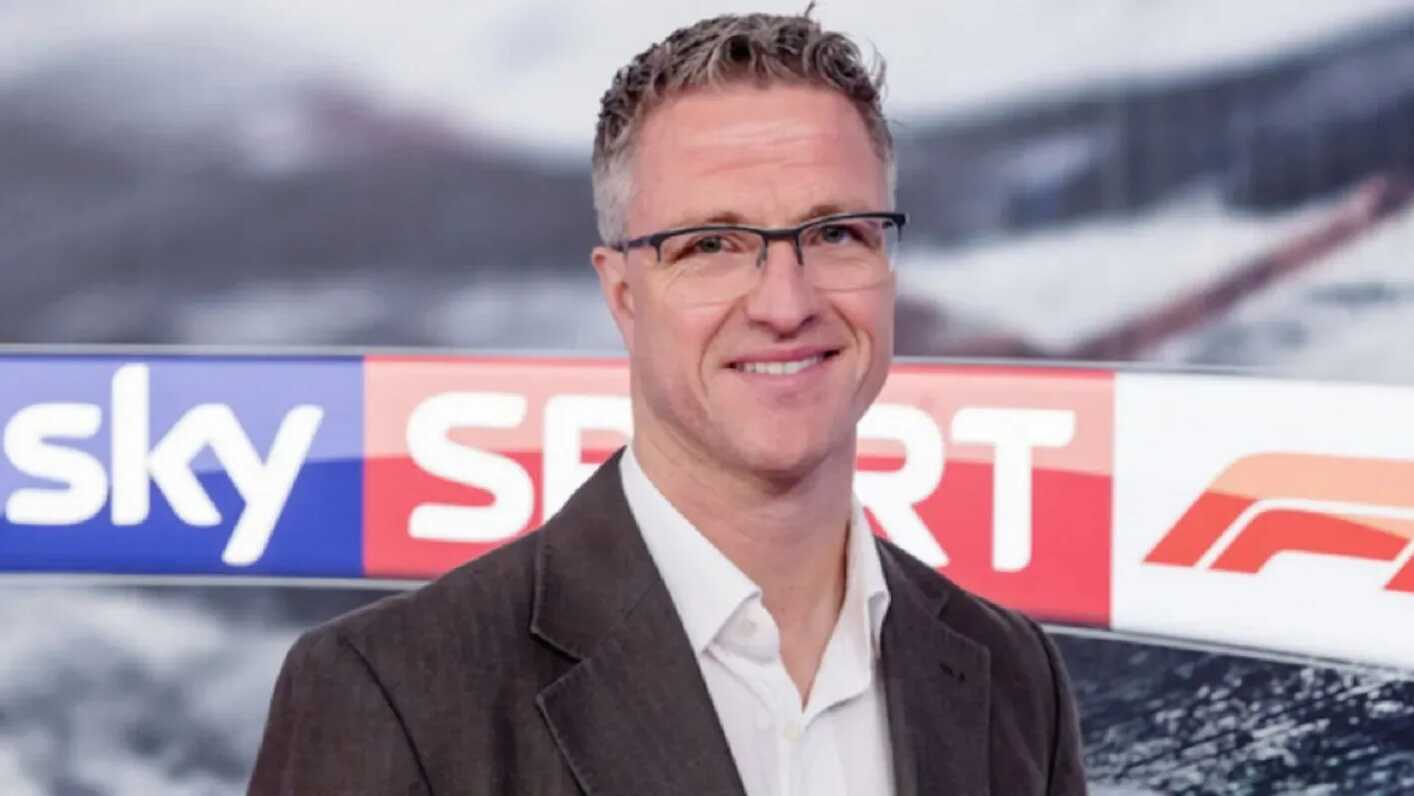 Despite having an outstanding junior career, Ralf Schumacher says his brother's (Michael's) influence opened doors that would otherwise have stayed closed.

Schumacher made his F1 debut in 1997. The German would go on to have a stellar career claiming six Grand Prix wins and finishing as high as fourth in the driver's championship on two occasions. Despite the success he achieved, the younger brother of Michael Schumacher always had a shadow looming over him, though that same shadow also helped pave his way to Formula 1.

"Without Michael and our joint manager Willi Weber, I might never have ended up in Formula 1," Ralf told F1-Insider.com

"You have to be that honest. They opened doors for me, of course. Would I have ended up in the Opel Formula 3 works team without my brother? Hardly likely.

"Nevertheless, I then had to perform. I won the race in Macau, which is known as the F3 World Championship. I won the hard-fought Formula 3000 championship in Japan in 1996, which was not easy for a foreigner. So I took the chance that I was given and I think that was why I deserved my entry into Formula 1 because of my performance.

"But unfortunately not everyone could understand that I was my own brand and didn't just want to be the little brother of the big champion."

Schumacher proceeded to narrate another anecdote from his early days in F1, where an unfortunate mix-up granted him the nickname "Rolex Ralf" a tag he was unable to shake off for some time.

"After winning the championship in Japan, McLaren-Mercedes offered me test drives in Hockenheim," Schumacher explained.

"The Formula 1 entry at Jordan was already certain and the then 21-year-old Ralf Schumacher was in an extremely good mood. Everything was going in the right direction.

"Before the tests in Hockenheim, Willi Weber and I visited an old friend of Willi's who was a watch dealer. He showed me a Rolex Daytona, with a leather strap and gold and black dial. I had just received a lot of prize money from Japan and he offered me the used watch. I bought it, put it on and like an idiot drove with it to Hockenheim.

"Willi had arranged interview appointments there, but the time management didn't quite work out.

"The representative of a very important tabloid from the Cologne area did not get his promised interview. He was really angry because he had made his way to Hockenheim for nothing. Then he saw the watch on my wrist and instead of the interview he did the story with 'Rolex-Ralf.' This image then hung on me for a long time."