Raikkonen reflects on racing with Alonso: There was something odd between us

Kimi Raikkonen has looked back at his rivalry with Fernando Alonso, with the pair racing against each other as teammates in 2014. 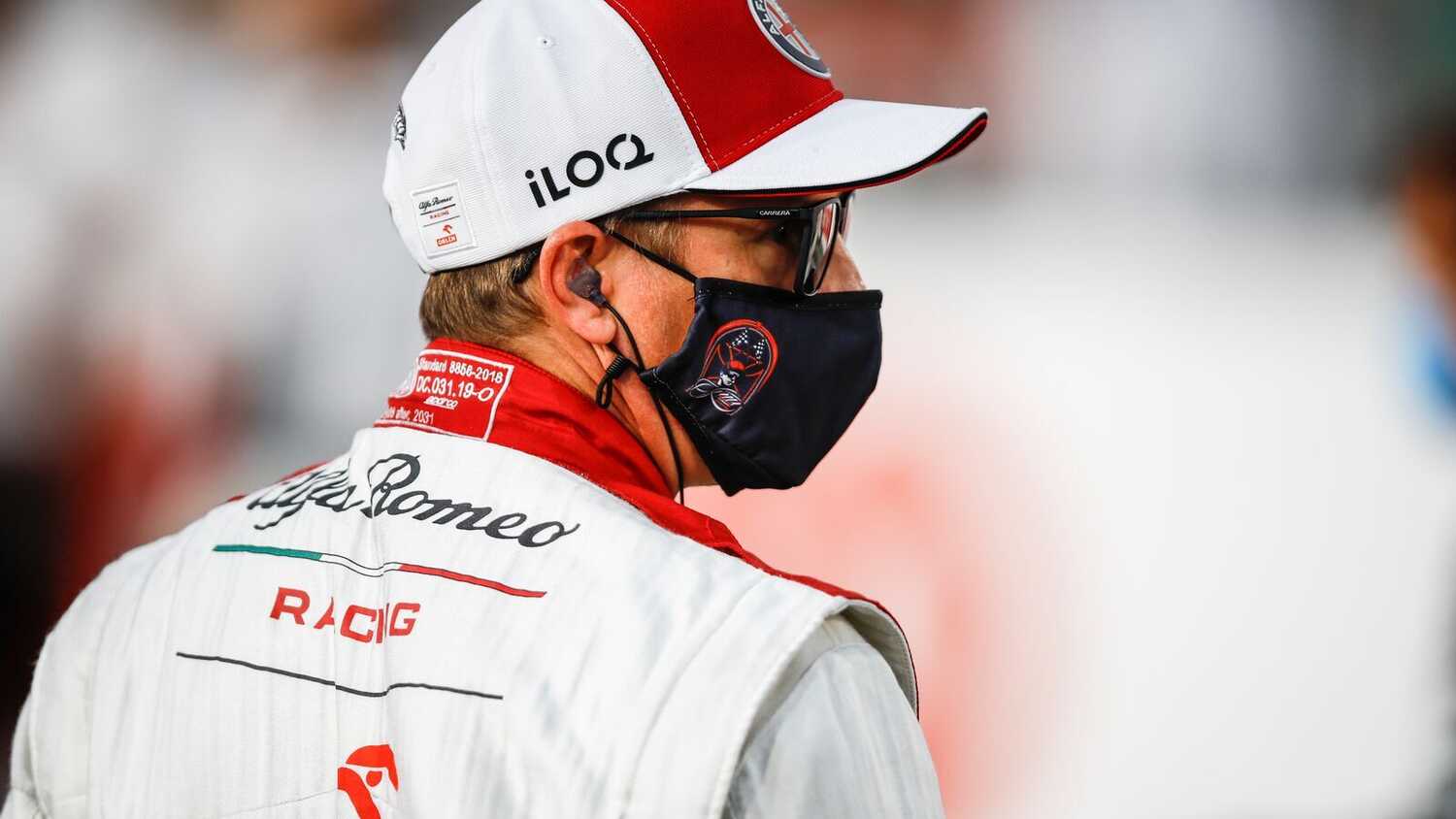 Kimi Raikkonen has looked back on his time racing in Formula 1 against fellow veteran Fernando Alonso.

The duo made their debut at the same race, the 2001 Australian Grand Prix, and went on to enjoy careers that largely intertwined as both climbed into top seats.

A 2005 title fight between the pair went in Alonso's favour, with Raikkonen winning out in 2007 against Alonso and his McLaren teammate Lewis Hamilton.

But Raikkonen and Alonso would only end up as teammates once, at Ferrari in 2014, where Raikkonen was firmly put in the shade by the Spaniard as he struggled for pace and consistency at the start of the hybrid era.

Looking back at that time, Raikkonen said there was something odd about the 2014 season.

"I think he's always been very good," Raikkonen told the Beyond the Grid podcast.

"As a teammate, I'm kind of certain that there was something odd happening, like between us.

"For sure, I didn't have a very good year, for many reasons. I didn't do that well, but we all know he's fast every weekend."

But despite his drubbing at the hands of Alonso that year, Raikkonen said he was never particularly fussed about the situation and never had any concerns about going up against a teammate of Alonso's calibre.

"I've never been in a position to pick who my teammate is, so it could be anybody. I think that's good because it pushes you always and [forces you to] push each other. I don't see any negatives," he said.

"If you purely looked at the numbers of qualifying or this and that, then some people are more interested [in that].

"Honestly, I'm not so fussed about winning against my teammate in qualifying. To me, the race has always been the important part of the weekend."

With Alonso leaving F1 for two years at the end of 2018, he returned for 2021 and, with both Raikkonen and Alonso in cars that sometimes resulted in them battling together, Raikkonen said some things hadn't changed during his time away.

"We have had some good battles this year and ended up racing against each other," added Raikkonen.

"Obviously, we are both in different parts of our careers than we were in those days.

"I think one thing you can notice is that you can race with him very closely, as it always was with him.

"You kind of know what's going to happen or what was not going to happen so, in that way, yes, it's different. You get what you expect and, with some other people, you are not so sure."