Raikkonen reflects on best races and cars of his F1 career

Kimi Raikkonen has revealed the races and cars he'll look back on with fondness after retiring from F1. 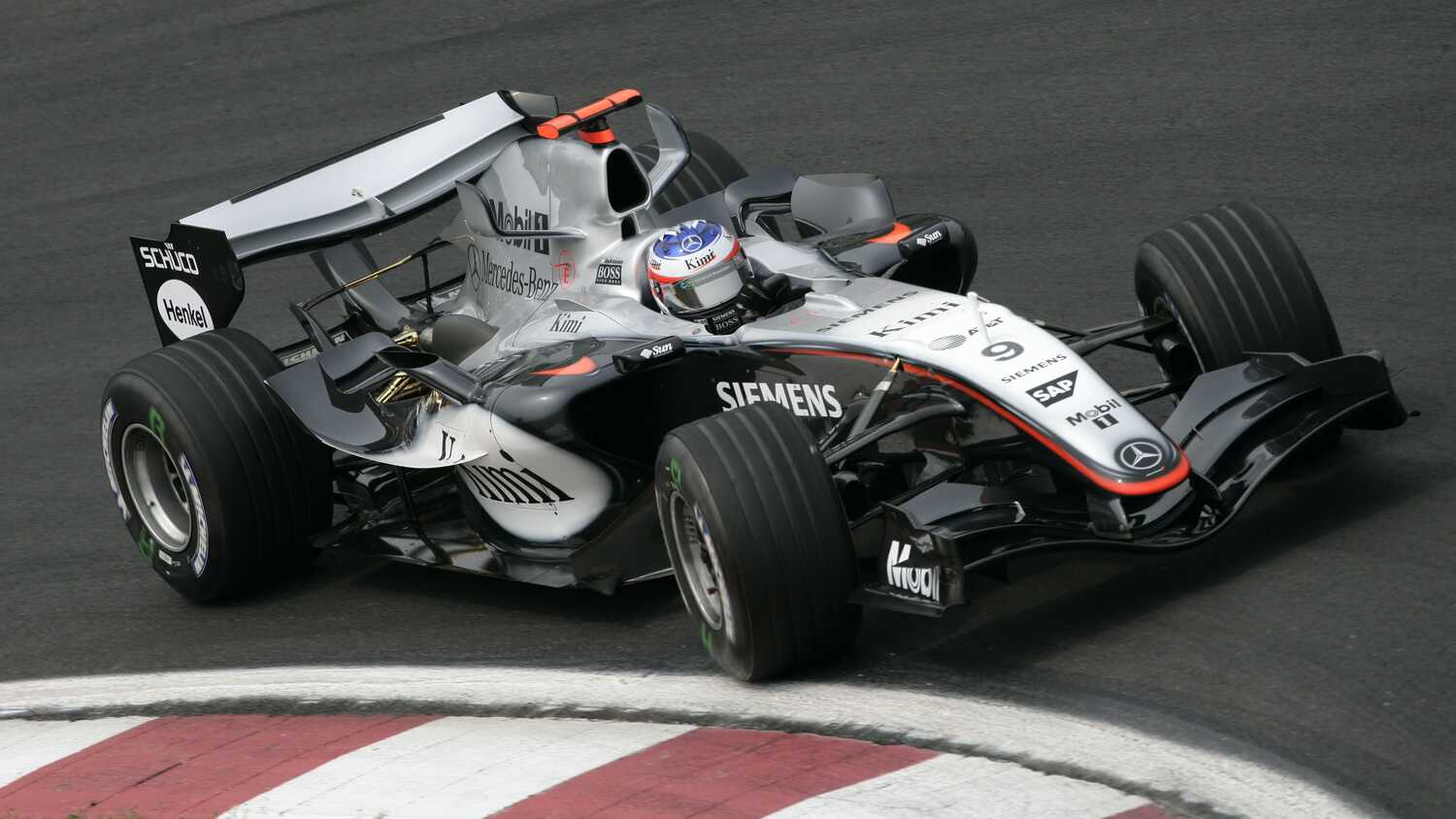 Kimi Raikkonen has reflected on his lengthy F1 career to pick out some of the highlights from his two decades of racing at the top level.

The Finn retired from F1 at the Abu Dhabi Grand Prix, just three months shy of two full decades from his debut in Australia in 2001.

Well known for his quiet, no-nonsense approach to racing, as well as interviews, Raikkonen was asked by the Beyond the Grid podcast to pick out his favourite victory.

"I think the most important obviously was the wins that came with the championship [in 2007] because, as an end result, they were more important," he said, matter-of-factly.

"They're all different; some came quite easily or some came much more difficult. The first one [Malaysia 2003] is nice because [I had] never done it.

Trying to pick out one specific race, Raikkonen eventually seemed to settle on his most famous victory when he stormed to the win in Japan in 2005.

"I don't know. It's impossible to say what was nice," he commented.

"I mean, 2005 in Suzuka was a hard-fought win and it came on the last lap. Does it make it better than others? I don't know."

Which were his favourite cars?

Having spent his career driving cars from behemoth teams like McLaren and Ferrari, Raikkonen was asked to pick out which of the ones he enjoyed the most.

Unsurprisingly, he chose the car that cemented his then-status as the fastest man in Formula 1.

"Probably that 2005 McLaren," he said, having claimed five pole positions and seven wins, while challenging Renault's Fernando Alonso for the title.

"They were good cars. It doesn't always mean that the end result needs to be the win or something. They might be a great car but, for whatever reason, it's not still fast enough, or some more things happen over the year.