As he prepares to enter his 19th season in Formula 1, Kimi Raikkonen has spoken of the reasons why he still loves the sport - and what would make him consider stopping. 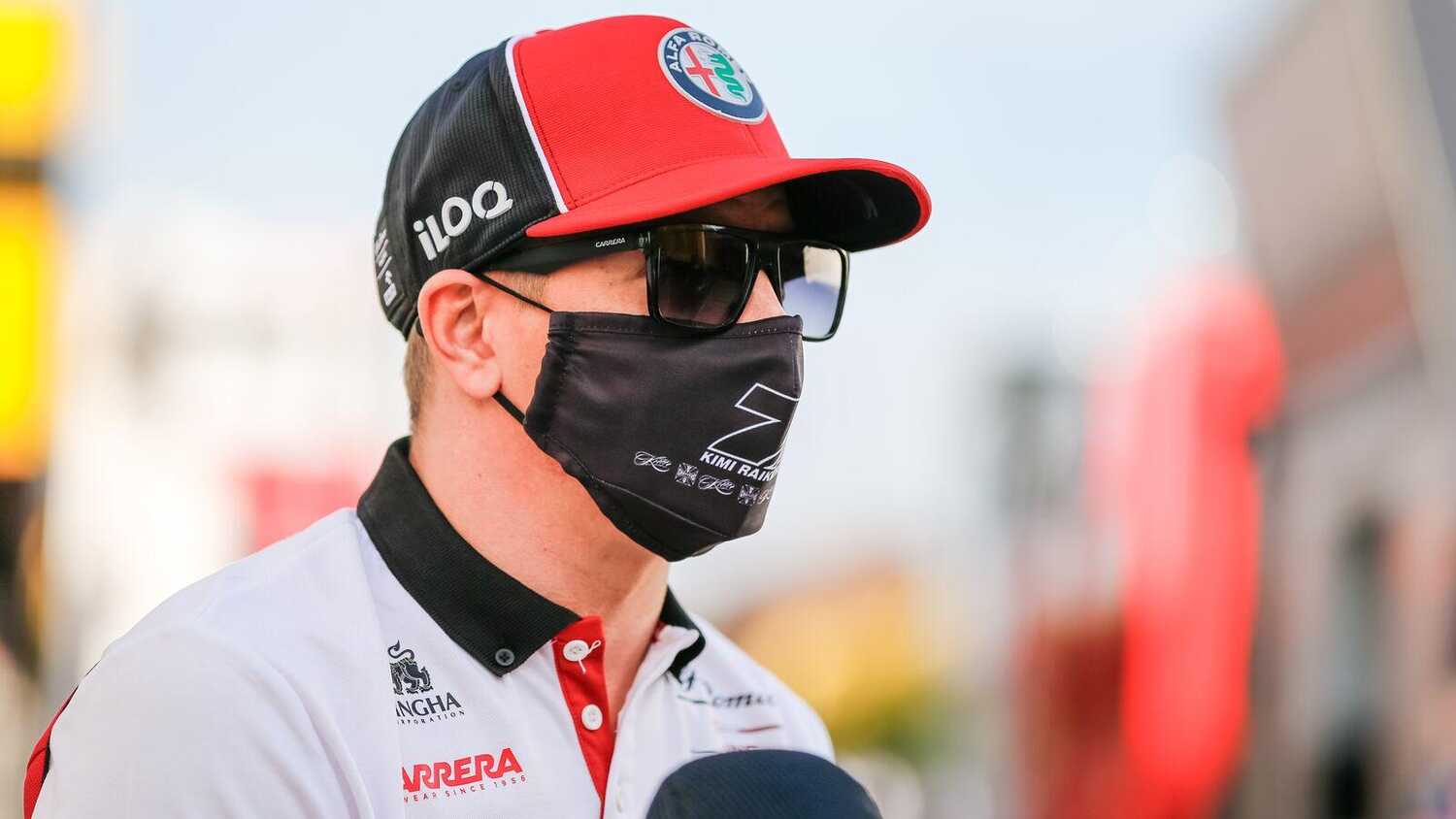 Kimi Raikkonen has explained what motivates him to keep on racing, despite the fact that he is no longer battling at the front of the field.

The Finn is about to enter his 19th season in Formula 1 and possesses the record of being the driver with the most race starts to their name, having now started 329 grand prix. With current team Alfa Romeo, Raikkonen has found himself nearer the back end of the grid than he had previously been used to.

However, this has not dented his love for the sport, and it is this enjoyment of racing - as well as working with the engineers to improve the car - that keeps Raikkonen coming back.

"Even if you drive for a top team, there is no guarantee that you can win races," Raikkonen told Formule 1 magazine. "Because currently one team dominates and the other 18 cars have little chance. So yes, sometimes you win races and sometimes you don't, but it's rare at all. Either way, I still enjoy the driving and the work.

"Everything that helps to make the car faster, or to drive better. That is why I am still doing it and why I want to keep going."

Raikkonen made it clear that he will only consider walking away from F1 when he no longer gets this level of enjoyment from his job.

"If I didn't like it anymore, I would stop," the former world champion said. "That seems logical to me. Then I wouldn't waste my time travelling around the world. That is the condition for me to continue: that I like it."

It was back in 2001 that Raikkonen began his Formula 1 career with the Sauber team. He went on to race for McLaren before moving to Ferrari, where he secured his title in 2007.

During 2010 and 2011, the Finn took a hiatus from F1 to compete in rallying, but made a comeback in 2012 with Lotus before another stint at Ferrari. Since 2019 Raikkonen has driven for Alfa Romeo - the team that in its former guise was Sauber, bringing his career full circle.

Raikkonen and teammate Antonio Giovinazzi both return to the Swiss team in 2021 and will be hoping for a change in fortune, with the squad having only scored eight points in 2020.