Raikkonen could return to rallying or NASCAR after F1

Kimi Raikkonen is keeping his options open when it comes to considering his post-Formula 1 career path. 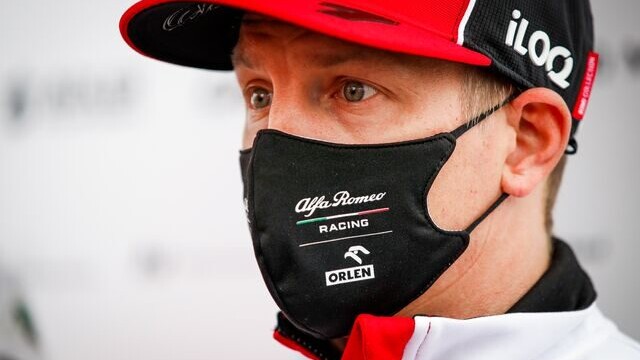 Kimi Raikkonen has admitted that he would consider returning to rallying or NASCAR when he decides to leave Formula 1.

The Finn is about to enter his 19th season in F1 and shows no signs of planning to retire any time soon. However, Raikkonen is keeping an open mind for his future career path when he does eventually leave the sport, and would be willing to try his hand at various other categories of motorsport.

“There are many fun things to do, but I'm not going to think about that until I stop racing Formula 1,” Raikkonen told Formule 1 magazine. “Whether it's rally, NASCAR or a completely different racing class, we'll see then.”

Raikkonen previously competed in the World Rally Championship with Citroen from 2010 to 2011 during a hiatus from Formula 1. He also made an appearance in NASCAR’s Camping World Truck Series.

As well as considering these series as options when he is no longer competing in F1, Raikkonen would be open to racing in the 24 Hours Nurburgring with his good friend Toni Villander.

“Oh yes, that would be great fun! But as I said, there are plenty of nice things…” the Iceman said.

Raikkonen will turn 42 this year, making him the oldest driver on the grid, and holds the record of the most race starts by any driver in the sport’s history.

However, the 2007 world champion is not yet considering leaving the sport and will only do so when he no longer enjoys competing.

“If I didn't like it anymore, I would stop,” Raikkonen explained. “That seems logical to me. Then I wouldn't waste my time travelling around the world. That is the condition for me to continue: that I like it.”

In 2021 Raikkonen will race for Alfa Romeo in his third season for the team. Antonio Giovinazzi also returns for a consecutive third year as Raikkonen’s teammate.