Alain Prost has been reflecting on his relationship with Daniel Ricciardo, who he worked with at Renault before the Australian left the team to join McLaren in 2021. 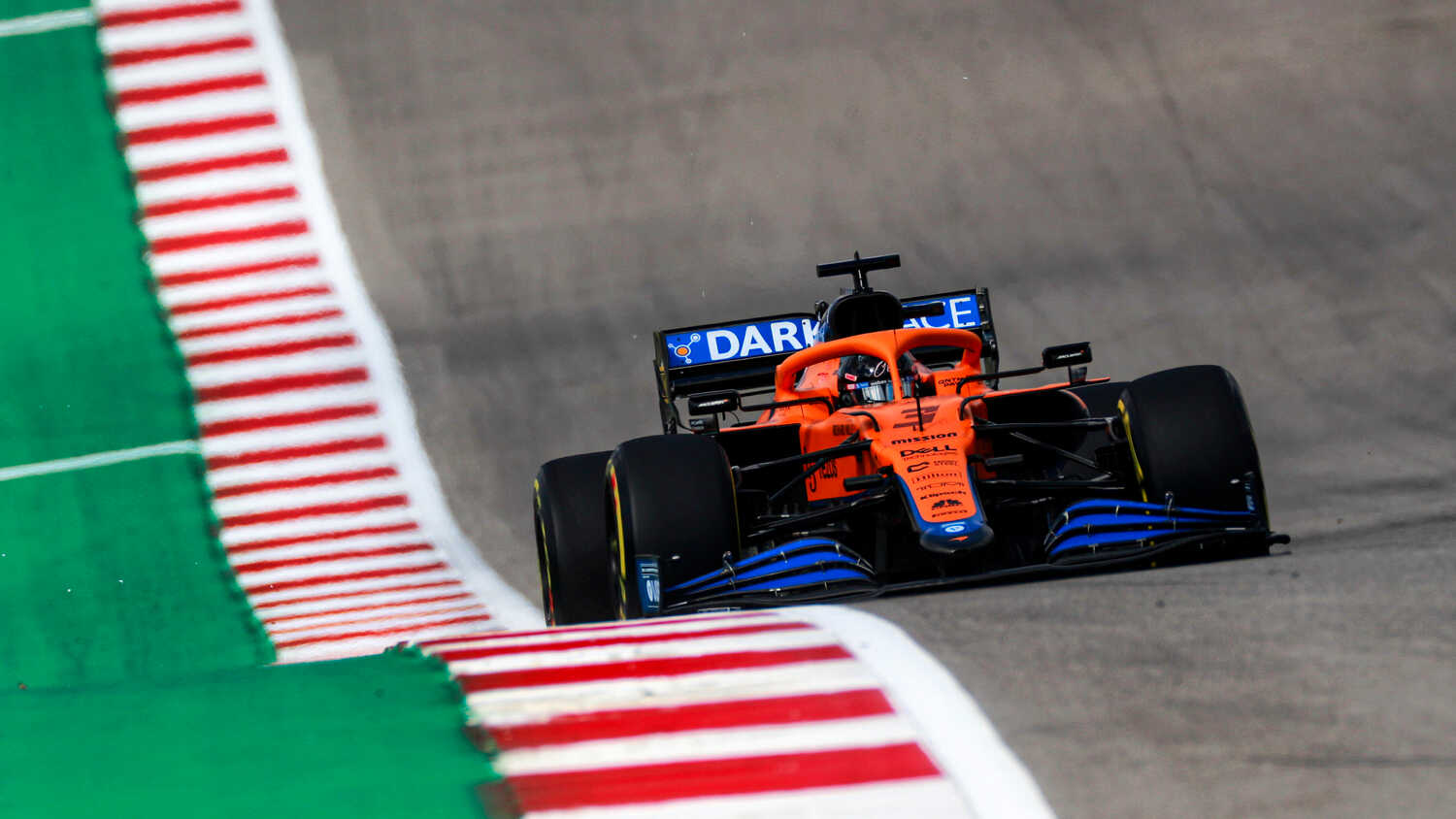 Alain Prost admits he has been surprised by Daniel Ricciardo's struggles at McLaren during the 2021 F1 season.

Ricciardo previously worked with Prost during his two-year spell at Renault, which ended in 2020 when the Australian made the switch to McLaren. It has been a challenging year at times for Ricciardo, with teammate Lando Norris outpacing him for most of the earlier stages of the season.

Prost had expected Ricciardo to be quicker in comparison to Norris, but acknowledges that there can be many reasons behind this, such as differences in setting up the car.

"I'm surprised," Prost told the In The Fast Lane podcast. "I was expecting him to be much better, much quicker in the McLaren, compared to Lando.

"But that means also [that there could be] the different ambience in the team, a different way of setting up the car that could suit a driver and a little bit less another one.

"It's a normal part of the life of a racing driver."

Prost enjoyed working with Ricciardo at Renault, and believes that his exit from the team was influenced more by the "project" rather than the "ambience" within the squad.

"I'm very close to the drivers, as you can imagine being an old racing driver," Prost explained. "And with Daniel it was a big connection.

"Obviously the results were not really what you could accept, even if he had a good end of the season with podiums.

"But he was fantastic for the team. The ambience and the way [he worked], never complaining, and he was very clear, very good.

"The second part is he was a little bit afraid by the project, for sure. We had to manage to keep the same engine, and that means almost no changes to [the] chassis, or very little. At Mercedes they were changing the engine.

"We know that we [have a] deficit with the Mercedes engine. So it was more the project, rather than the ambience or whatever."

Prost believes that making the right career choices may not always be easy for a racing driver, so he can understand Ricciardo's changes of team in recent years.

"I read a lot about Daniel, stories about Red Bull and Renault and then McLaren and [them saying that] he's not going to be World Champion or whatever," the Frenchman said.

"It's always difficult in a career to make a good choice. We need to have the chance.

"It was difficult for him, but at least he's happy. He's in a good team."