Pirelli: Every race could be one stop in 2022

Pirelli's Mario Isola has said that races could lose some of their strategic elements in 2022. 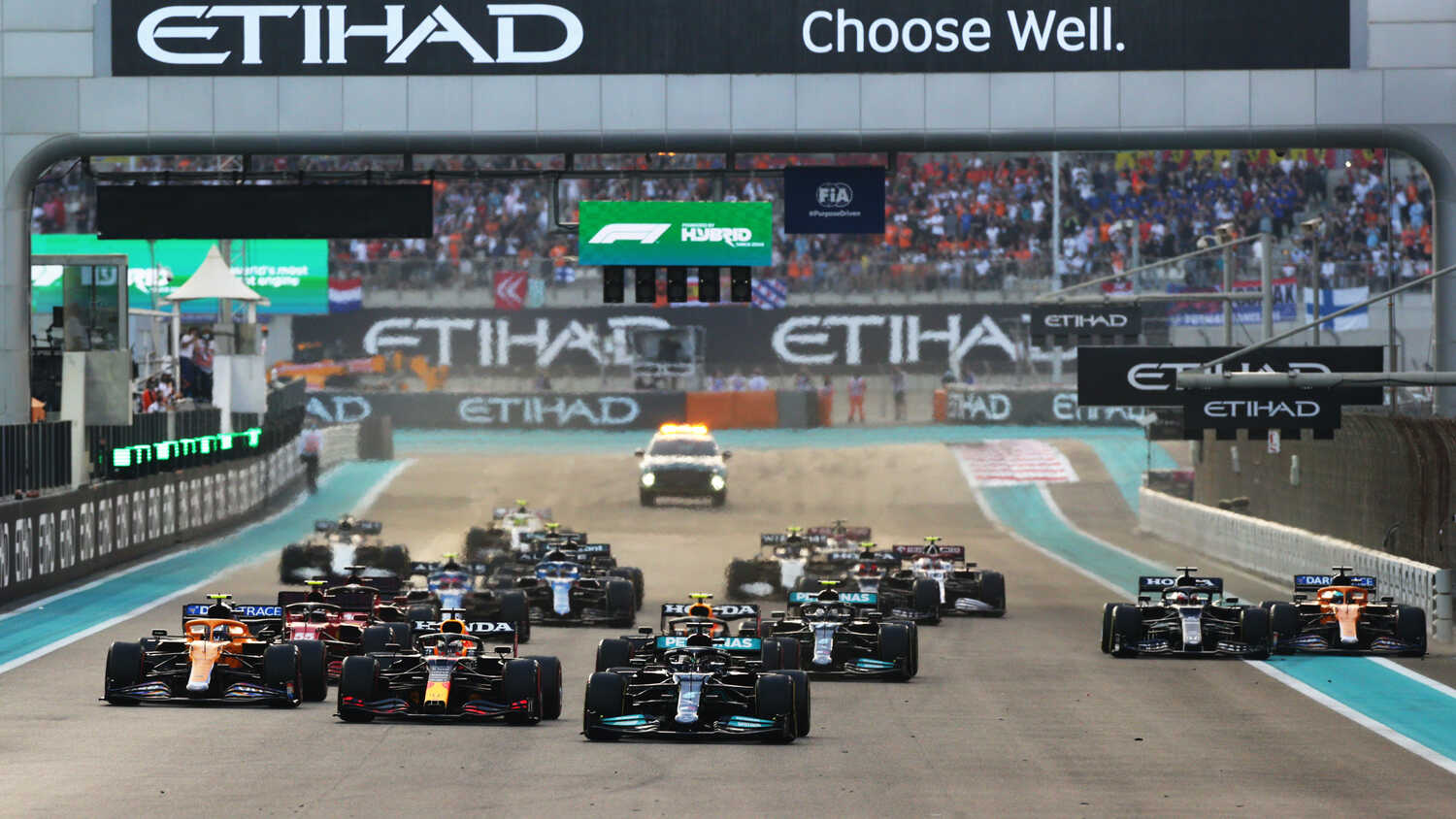 Pirelli boss Mario Isola has admitted that the 2022 season could lose a strategic element, as the new 18-inch tyres might lead to plenty of one-stop races.

With F1 making the switch from 13-inch to 18-inch wheels, the tyre testing programme came to a close at the Abu Dhabi post-season test at Yas Marina just before Christmas as nine of the 10 teams ran mule cars fitted with the new larger designs.

With the testing now concluded, Isola has already revealed that lap times should be comparable to the 2021-spec cars, at least based on tyre performance.

"We are expecting a performance that is in line with the current tyres, but the car is different, the downforce is different and maybe we will have a small difference in performance," Isola said in an interview with Tire Technology International.

But while performance should remain largely the same, Isola believes there will be fewer pit-stops in 2022.

"I'm expecting most of the races will be one-stop, simply because if you have less degradation there is no reason to have more than one-stop," he said, but continued that he doesn't view this as a negative.

"If we have really close racing and we have action on track, who cares about the pit-stops?"

The challenge of the mule cars

Given that tyre testing took place using modified versions of older cars, primarily from 2018 and 2019, as supplied by the teams for such a purpose, Isola admitted that there's a significant challenge involved in not being able to use the cars that will actually run the tyres in 2022.

"Every year is the same. We never have the possibility to test something on the final version of the car," he explained.

"We always use cars that are not what we are going to use the following season, simply because they are not available, so it's part of the challenge.

"With a bigger diameter wheel, they had to trim the floor in the back and adjust the suspension. The teams had to work around the car in order to fit the new tyres and adjust the ride height."

Another challenge is the fact that the braking systems and their architecture changes for 2022, particularly with the introduction of wheel covers.

"Currently, they use the brakes a lot to define the heat that is going into the rim to achieve a certain temperature of the air and, therefore, the [tyre] pressure that they want to achieve," Isola added.

"Next year, the space between the rim and the brake is much bigger, you don't have two millimetres, you have a space that is much bigger.

"With the new regulations, air has to go inside, so they cannot play around with the brakes to use this heat coming from the brakes to achieve a certain level of temperature in the tyre. That is a completely different situation to what we have this year."