Although Formula 1 cars are expected to be slower in 2021 compared to last season due to changed aerodynamic regulations, Pirelli boss Mario Isola believes that won't be the case. 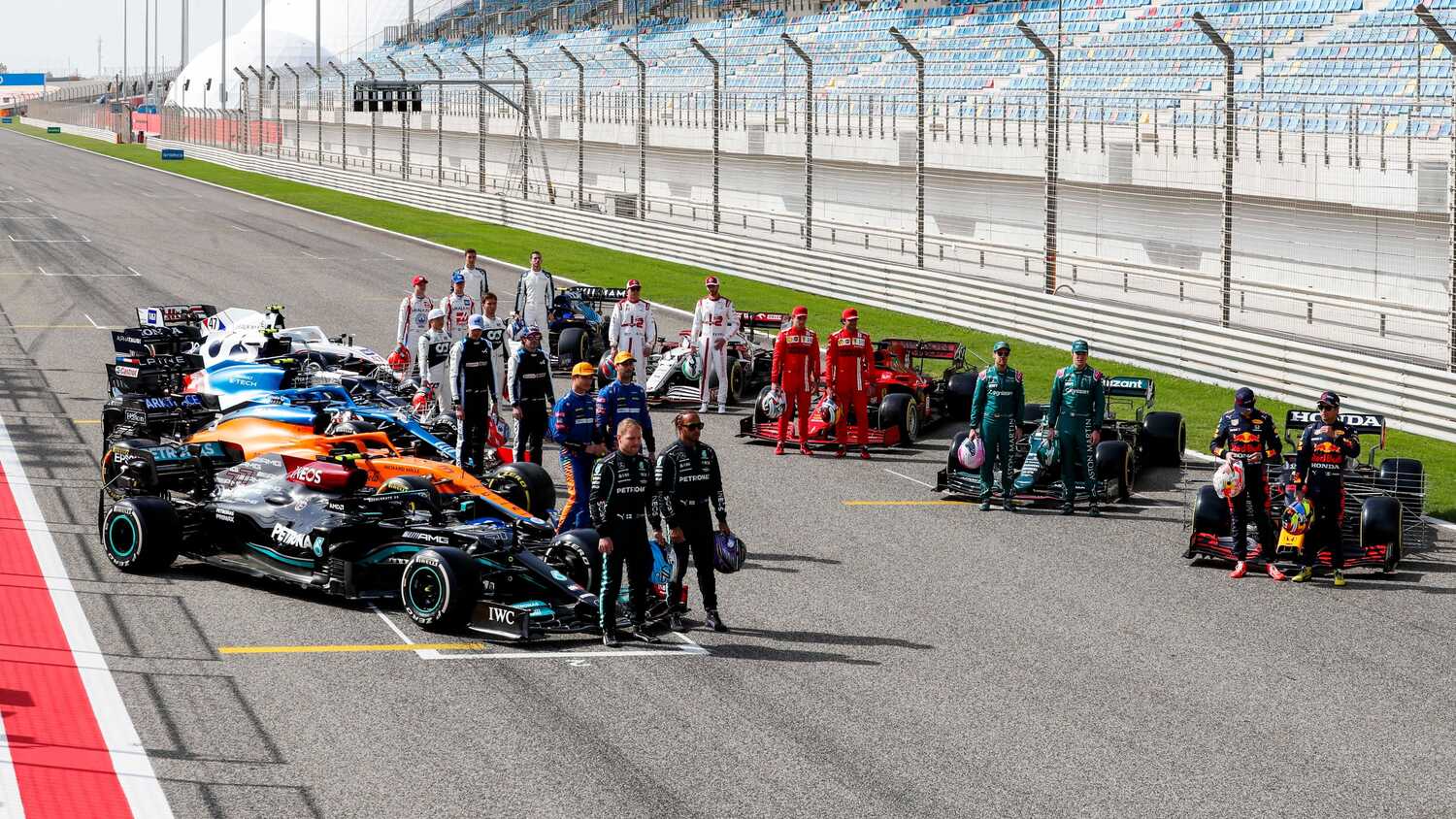 Pirelli's Mario Isola believes the Formula 1 teams have clawed back most of the loss of downforce that rule changes attempted to remove.

On paper, the 2021 Formula 1 cars should be slightly slower than their 2020 counterparts. This is due to changes in the aerodynamic regulations, particularly to the floor and rear ends of the cars, which should reduce the overall lap times marginally for this year.

However, Pirelli's Mario Isola says that he believes the teams have already managed to claw back most of the downforce the regulations tried to remove.

"I believe that the original plan to have downforce reduction in the range of 10 percent, that was the reason why the floor was modified." Isola explained after the pre-season test ended.

"Obviously, the teams were working around the modifications and the current situation is probably a downforce reduction in the range of four or five percent. So they have been able to recover part of the downforce."

The overall fastest time of the test, a 1:28.960 set by Max Verstappen on the C4 compound, is just over 1.5 seconds slower than the pole position time from the 2020 Bahrain Grand Prix, set by Lewis Hamilton. Comparing Verstappen's best testing time with his Q3 lap time in the RB16, there is a delta of just over 1.2 seconds. Isola explained that the difference is likely much smaller than that once other factors are taken into consideration.

And that's why I'm telling you that if we consider that the track was probably not in perfect condition, the reduction in downforce and the fuel level... Considering fuel corrected lap times, I believe that we are not going to see a delta lap time compared to last year - A difference in reduced performance compared to last year."

Isola went on to explain that he expects the downforce levels to increase in the second half of 2021 as teams develop their cars right up until the end of the regulation cycle, and said he was pleased Pirelli looked into a new construction of tyre for this year despite the supposed reduced downforce the regulations intended.

"I'm not surprised [at] the amount of downforce they have been able to recover even before the start of the season, because we know that they are very good in doing that," Isola said.

"I'm also happy that we decided last year, together with the FIA, for the teams to work in two parallel directions, one to reduce downforce on the car and the other one to find a new construction in order to have a construction that is able to cope with the additional loads that are probably going to happen in the second part of the season.

"So despite the difficult situation we had with COVID, we took the right decision. And working in parallel, we have now a product that is more robust, and the cars that are probably as fast as last year."