Tyre management has become a deciding factor in the modern world of Formula 1. Pirelli boss Mario Isola recently spoke with RacingNews365.com and picked out Max Verstappen as one of the drivers on the grid that excels at this skill. 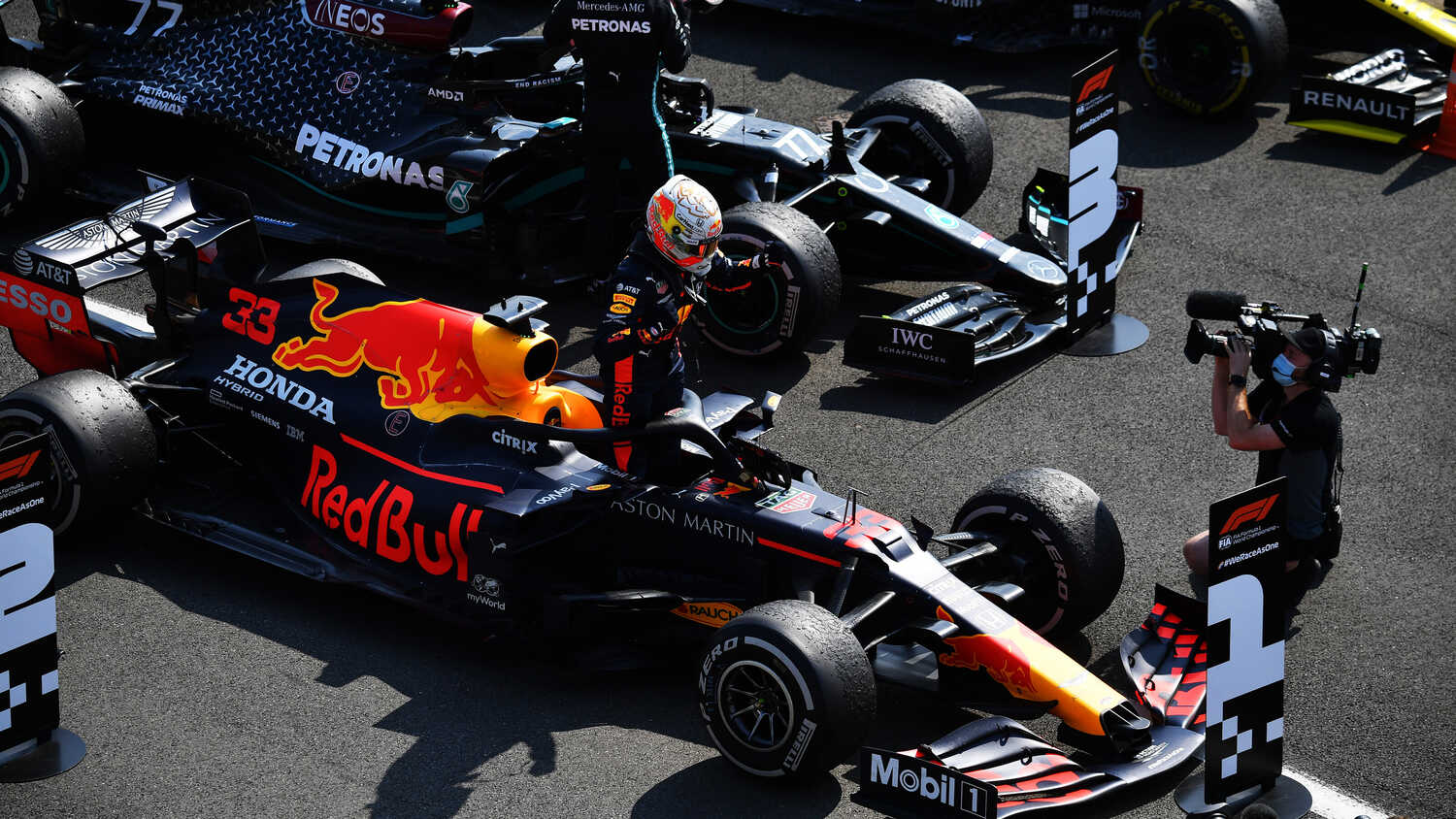 Tyre performance and tyre management are key to the success of every Formula 1 driver, and Pirelli boss Mario Isola believes Max Verstappen excels in the latter, pointing to his performance at the 2016 Brazilian Grand Prix as proof of that.

Pirelli have been the sole tyre supplier for Formula 1 teams since 2011, with their return to the series coinciding with a shift to rubber that had high levels of degradation. While more durable rubber has since been produced, a driver's ability to manage their tyre is often the difference between who wins and who doesn't. Isola told RacingNews365.com that Verstappen has the skills necessary to get the most out of his tyres.

"Every driver has his own driving style, but we are talking about the 20 best drivers in the world," Isola stated, while pointing to Lewis Hamilton and Charles Leclerc as standouts as well. "It is clear that they have great skills, but the car is an important tool in making the tyres last longer.

"A driver can make the difference if he knows exactly how far he can push the tyre. Max is a great driver in that respect, and Lewis [Hamilton] for sure, but Charles [Leclerc] is also very good at tyre management. 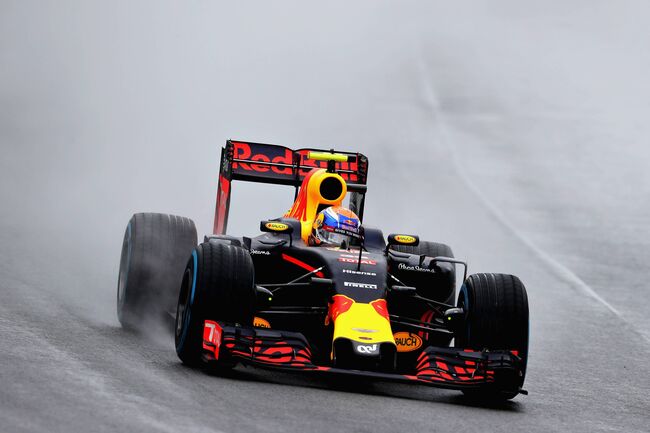 "I was impressed by Max in Brazil a few years ago [in 2016]. His performance on a wet track was great. The conditions were the same for everyone, but he drove unbelievably well. Maybe the Red Bull car was suited to wet weather, but what he did was incredible regardless."

Verstappen's abilities aren't limited to wet weather conditions, as Isola highlighted his performance at Silverstone during the 2020 70th Anniversary Grand Prix. The Dutchman managed his tyres during his first stint on the hard compound Pirellis which allowed him to pull ahead of Valtteri Bottas and Lewis Hamilton after their first stops, eventually winning the race.

"We opted for a softer tyre at Silverstone this year and he was good," Isola added. "Who knows, maybe the Mercedes car is a bit tougher on their tyres, so I can't claim that the Mercedes drivers were any less good than the rest that day."