Perez unconcerned by Bahrain issues: Red Bull will fight for the championship

Despite some issues during the course of the Bahrain Grand Prix weekend, Sergio Perez still managed to finish fifth. The Mexican knows there are still areas where the team can improve, but he believes Red Bull have all the pieces in place to make a push for the championship. 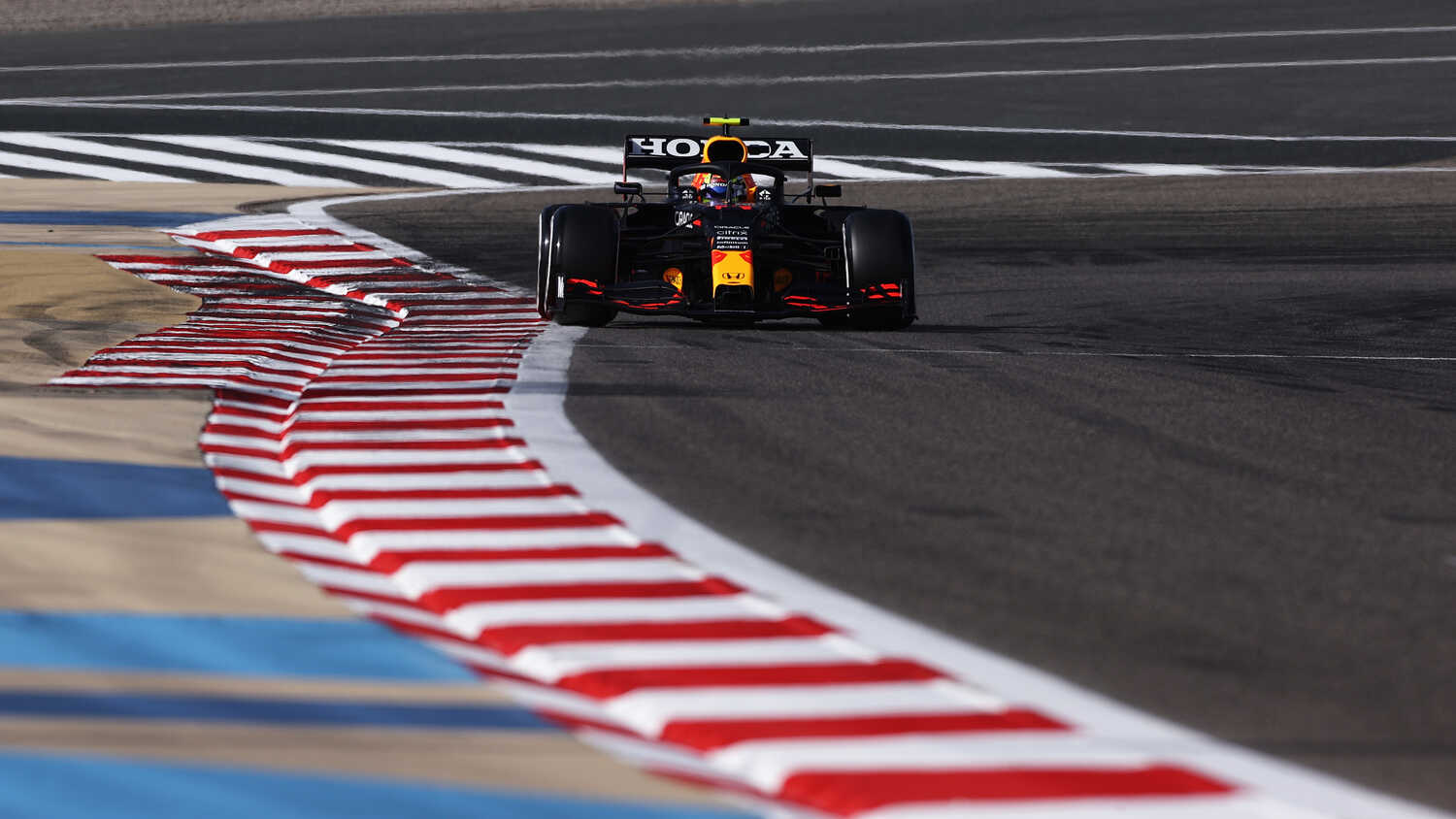 Sergio Perez isn't all that worried by the issues that plagued his Red Bull during the Bahrain Grand Prix weekend as the Mexican looks ahead to his second race with the team this weekend.

The Mexican had a less than ideal start to his season by failing to get out of Q2 for the opening race, then losing power on the formation lap. Perez was able to reboot his car and fight back to claim a fifth place finish, and he believes the RB16B has shown it's capable of fighting for top spot.

"I'm sure after you learn a lot of things that could have made your race weekend a lot better," Perez told RacingNews365.com and other members of the media. "From our side, we had some some stuff that definitely could have made our weekend better in general.

"So as we can see, the car has good potential and we should be definitely in the fight for the championship."

Looking forward to this weekend's Emilia Romagna Grand Prix, Perez believes his understanding of the car will only improve the more he settles in with the team.

"I think I made huge steps in Bahrain in understanding the car and in terms," Perez stated. "It will be very easy to get lost and start chasing one direction that doesn't make the car go faster.

"We have a pretty good reference in Max and the way he's driving the car and which issues he's chasing as well."