Perez: My target has to be using full Red Bull potential

Sergio Perez is entering his sixth weekend with Red Bull, and the Mexican said his target is now to start exploiting the full potential of the car. 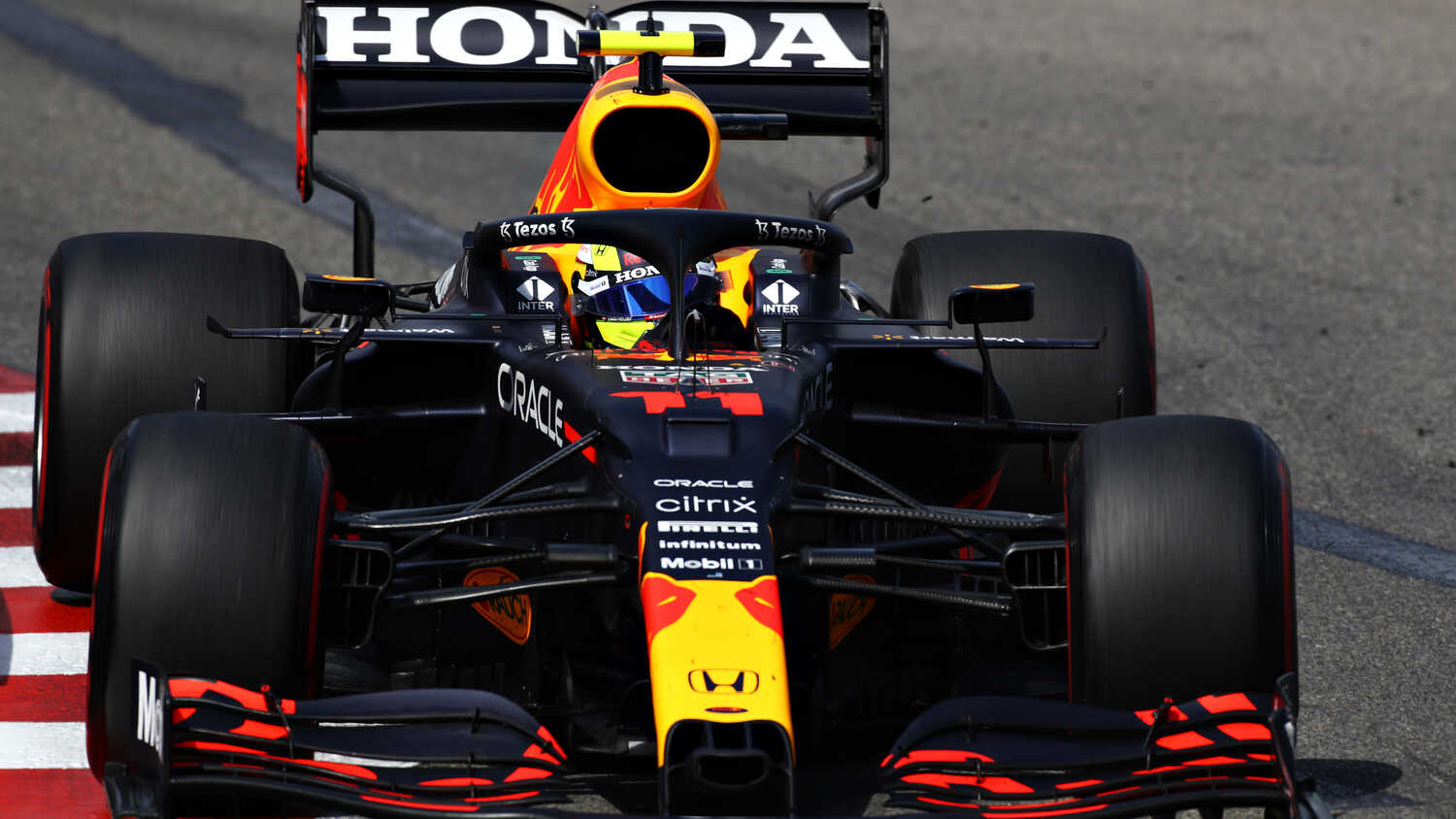 Sergio Perez believes his immediate aim at Red Bull has to be being able to start utilising the full potential of the RB16B as he continues acclimatising to the car.

Perez has struggled alongside Max Verstappen at Red Bull so far this season, particularly in qualifying, but Monaco saw him produce a strong race en route to fourth place. Perez now believes that the target has to be being able to use more of the car's potential, at a track where he's finished on the podium twice with Force India/Racing Point.

"Yeah, doesn't really change much," Perez told media, including RacingNews365.com when asked about whether another Baku podium wouldn't feel quite the same given the potential of the Red Bull.

"You know, at the end of the day, you're here to maximise your full potential and your car's potential. So if you have a car that is capable of winning the race, you obviously can only be satisfied with winning the race.

"Coming second, you don't maximise your performance. So depends how competitive we are this weekend. But obviously the target is to fully maximise my car potential this weekend."

With Perez finishing in third at the inaugural race in Baku in 2016, followed by another podium in 2018, the Mexican said having staying power in what is normally a chaotic race tends to work out well.

Yeah, it's always worked out. Well, not always!" he said.

"I've also had some down moments here. But generally, we've been able to get some good results in the past. I think it's very important. It's a very long race. A lot of things can happen. And we've seen that always being there at the end can be very good."