Sergio Perez has said that the challenge of switching from Mercedes to Honda power in 2021 added to the difficulty of his season. 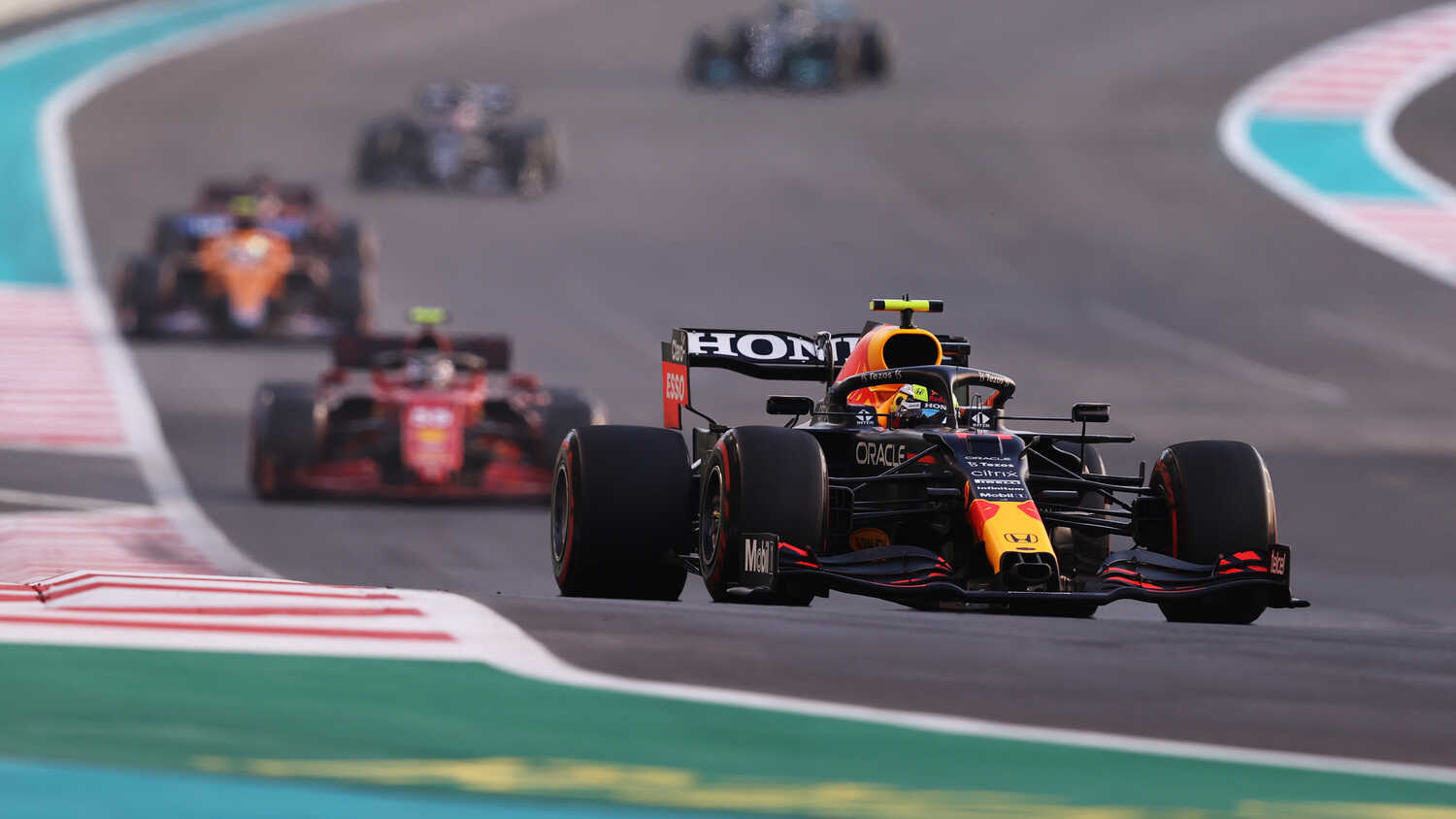 Red Bull's Sergio Perez has said that getting to grips with the Honda power unit and its driveability proved to be one of the biggest headaches of his season as he adjusted to life with the team.

Perez was snapped up by Red Bull to join as teammate to Max Verstappen, having spent every season since 2013 driving cars powered by Mercedes.

While Perez had a somewhat mixed year in terms of results, it was only the end of the season where the veteran started showing some consistent form.

Reflecting on his year, Perez picked out the engine as being a particular struggle to get used to, due to the very different way it delivers its power.

"Even as a driver, you underestimate these things until you live them, and experience them," he told media, including RacingNews365.com.

"But driving a different power unit, it's a completely different task.

"You have to learn new techniques. Basically, what I used to do, nothing really worked."

Perez believes that if newly-crowned World Champion Verstappen swapped away from Honda power and into a Mercedes-powered car, he'd have the same difficulty in initial adjustment.

"So it would be the same, for example, if Max went to Mercedes – they are very different. They produce very similar lap times, but the way they get the lap time is extremely different," he explained.

As for where he feels he's losing out to Verstappen, he says there's no specific area of weakness.

"Every circuit is different; there are some circuits where I'm more competitive than others, so it's very much down to circuit-specific rather than certain corners," he said.

With Perez getting that adjustment season out of the way, he is on a much more level playing field alongside Verstappen for 2022, as F1 goes through a huge regulation reset.

As a result, he's confident that this season will be a much more competitive showing on his side.

"We already have a baseline that we can work from and improve that one, so that makes a huge difference," he said.

"I already know the people, I already know what is what and how to get the most out of every single individual around me, so that's a very different picture."