Perez: Imola will tell how tight title race is with Mercedes

The Mexican driver had a tough beginning to his Formula 1 career with Red Bull after his car shut down on the way to the grid at Bahrain and he was forced to set off from the pit lane. This weekend in Imola, he hopes to be in the mix for what he has said will be a tough fight against champions Mercedes. 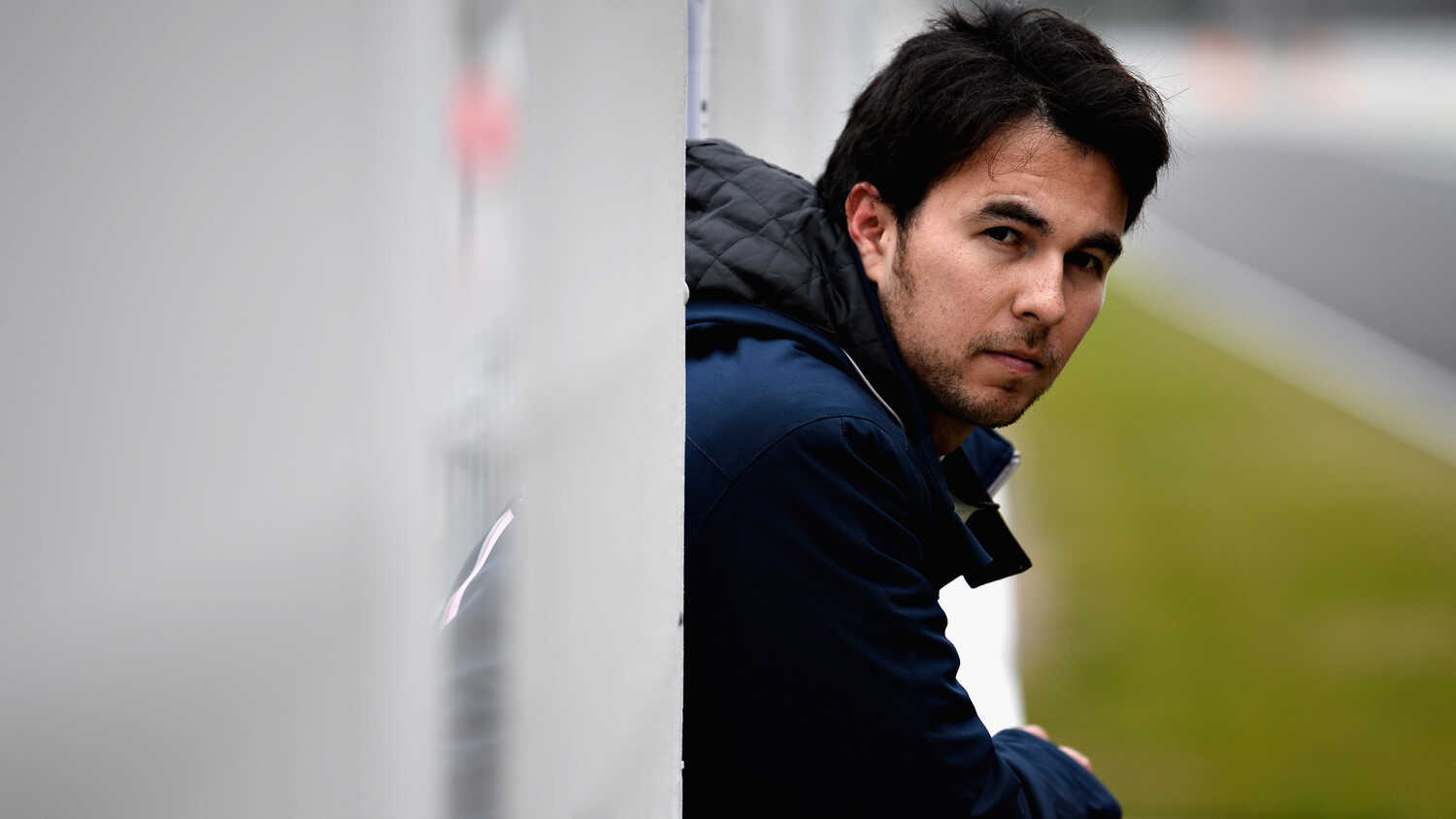 The Bahrain Grand Prix will not have been the start to life at Red Bull F1 that Sergio Perez had hoped for. The Mexican driver had a sudden outage on the formation lap which shut his car down and eventually meant he had to start the race from the pits.

The car eventually revived and Perez went on to carve his way neatly through the pack to finish the race overall in fifth, but he wants to go even better this coming weekend and secure a podium at the Emilia Romanga Grand Prix at Imola.

However, Perez reckons that the fight with Mercedes is set up to be close and that this coming weekend will tell just how far Red Bull has come and whether they can sustain their challenge to the champions on a very different circuit to that in Bahrain, he told media ahead of the race.

“I think it’s going to be very tight with Mercedes and we’re going to see if the fight is circuit related,” he said.

"It will be interesting to see how we are in Imola, on a very different track to Bahrain, and see how we compare against them."

"My goal is to have a good race and I’m looking forward to the weekend. Hopefully in Imola we can come back and be in contention to fight for a podium and hopefully take the win. Unlike Bahrain, qualifying is very important at Imola as you can hardly overtake there, but I like it."