Monaco proved to be a big weekend for Red Bull, as the team now find themselves ahead of Mercedes in the Constructors' Championship. Sergio Perez played his part in making that happen, finishing fourth on Sunday after some struggles in qualifying. 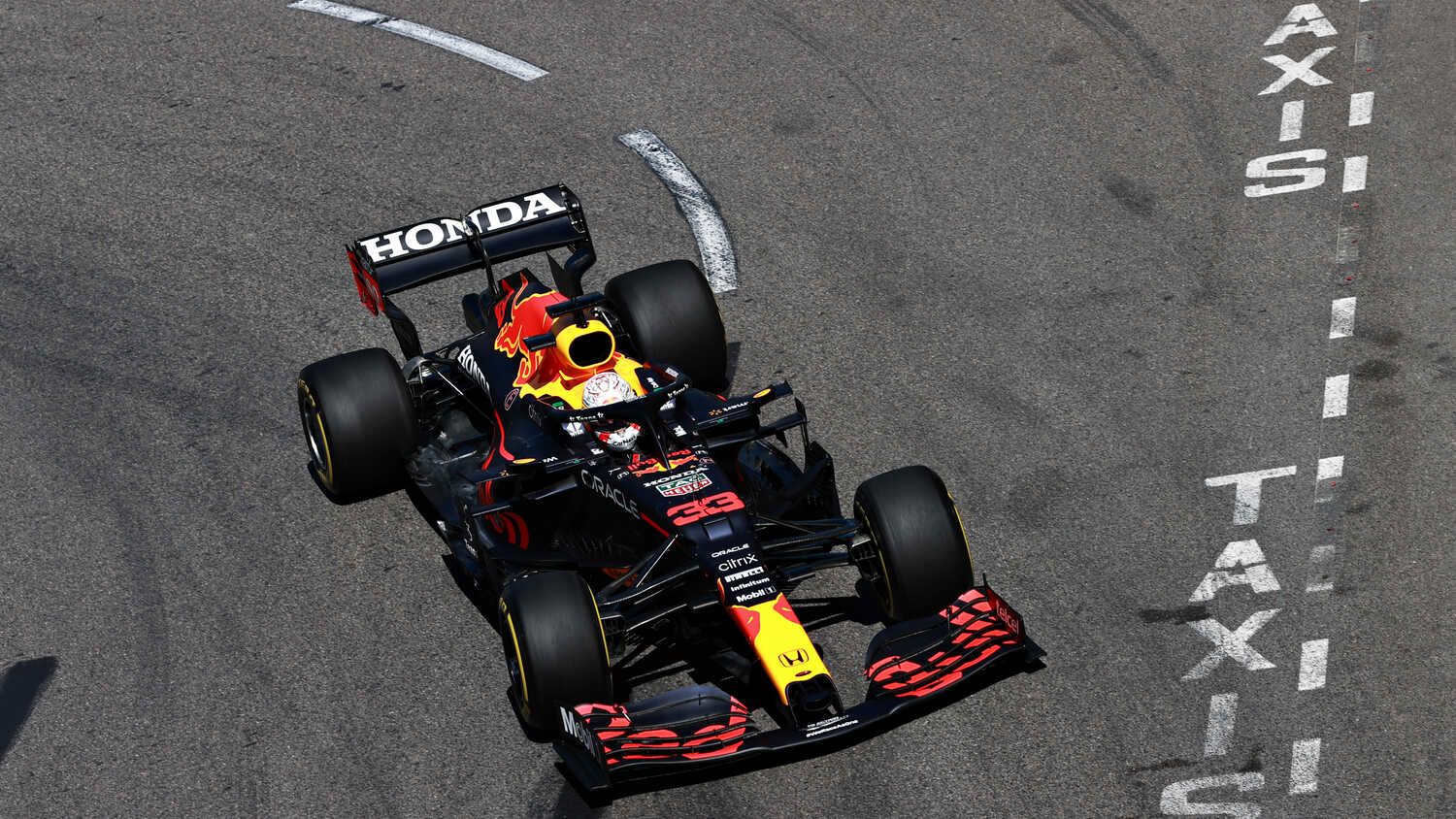 After a disappointing qualifying session that saw him start down in ninth position, Sergio Perez was thoroughly satisfied with how his Monaco GP went given how tricky the streets of Monte Carlo can be.

It's never easy to keep your concentration in the principality, but the Mexican was more than up to the task after finishing fourth on Sunday. Perez was more than pleased with how things ended for him in the race, though he knows there's still a long way to go in the season.

"I’m happy that in the end we managed to have a good result, especially given where we qualified after a poor Saturday," Perez said in a Red Bull press release. "It was very tough mentally.

"As always, Monaco is just hard to keep the car out of the walls whilst being on the limit. Especially you need to know when to push and when not to, that is the key! The result on Sunday is a big boost for the team and we’re definitely looking forwards to keeping it up there, but we cannot forget that it’s only race five of the season and there’s still a very long way to go."

Red Bull now sit one point up on rivals Mercedes in the Constructors' Championship, but Perez doesn't think that will add any additional pressure to the team.

"It doesn’t change anything," Perez added. "We have to stay realistic and know that it’s race five of the season.

"It doesn’t matter where we are now, it only matters where we end up at the end of the season in Abu Dhabi. We need to keep our heads down and continue working as hard as we have been doing in the past months."