Sergio Perez will be in action at Silverstone circuit next week. Max Verstappen's new teammate has been given extra track time to get used to the Red Bull. 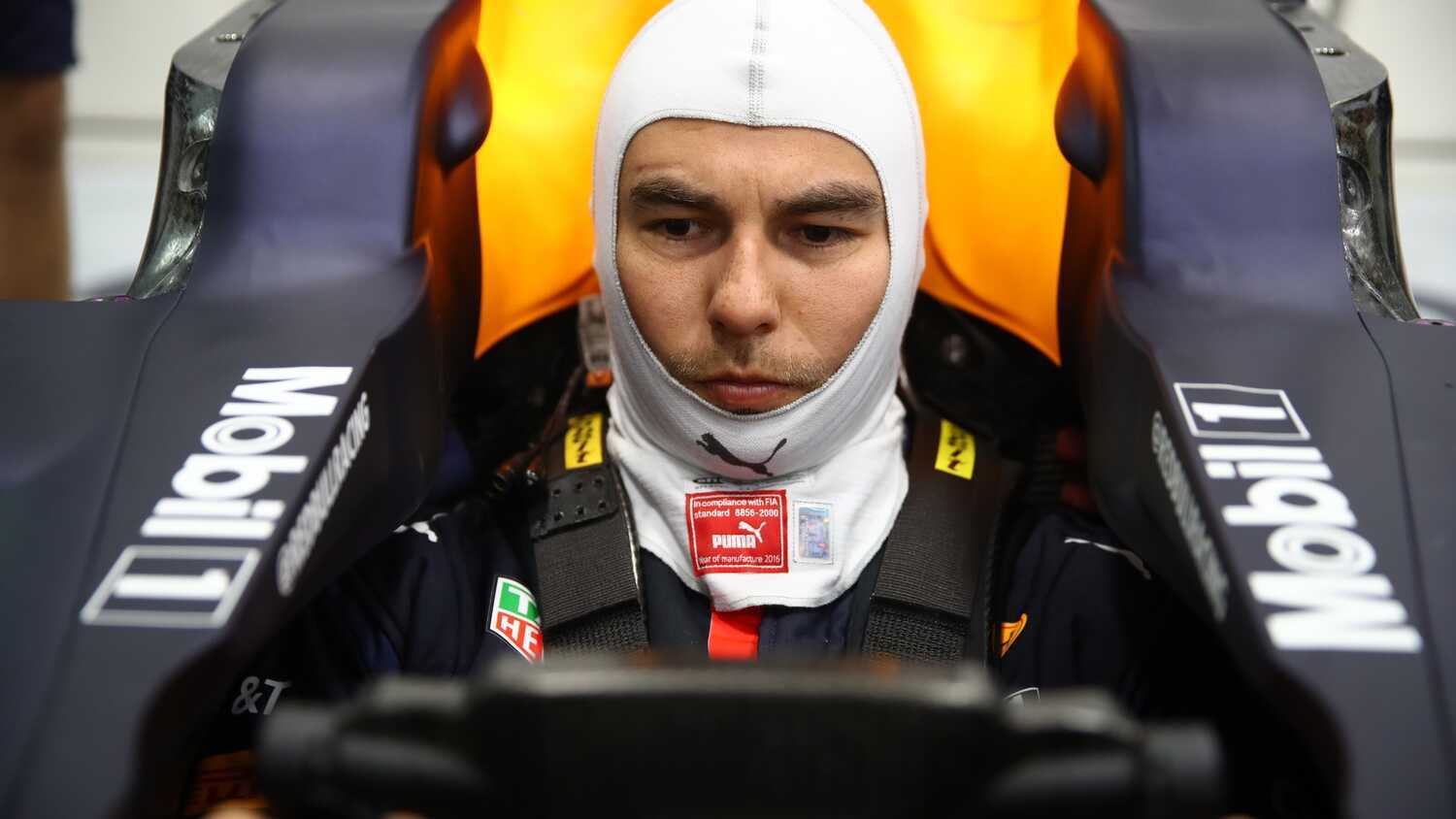 Sergio Perez made the switch from Racing Point to Red Bull Racing at the end of last year and will team up with Max Verstappen in 2021. To ensure the Mexican is fully settled in before winter testing begins and to prepare for the new F1 season, he will be given extra track time by the team.

RacingNews365.com understands that the plan is to let Perez test in an older model Red Bull for one or two days at Silverstone circuit in the UK next week. The number of test days will depend on the weather conditions, which have been changeable recently.

The Red Bull in which Perez can complete his laps must be at least two years old according to regulations, which means the 2019 Honda-powered car would be an option. However, this is dependent on Red Bull having a car fully ready for this test.

So don’t be surprised if Perez takes a seat in the 2018 AlphaTauri, which was already equipped with a Honda engine at that time. Red Bull’s sister team recently drove this car at Imola circuit in Italy as part of its preparations for 2021.