Perez explains why first year with Red Bull was 'intense'

Sergio Perez was one of several F1 drivers to switch teams ahead of the 2021 season, but the Mexican admits that he faced a particular challenge by moving to Red Bull. 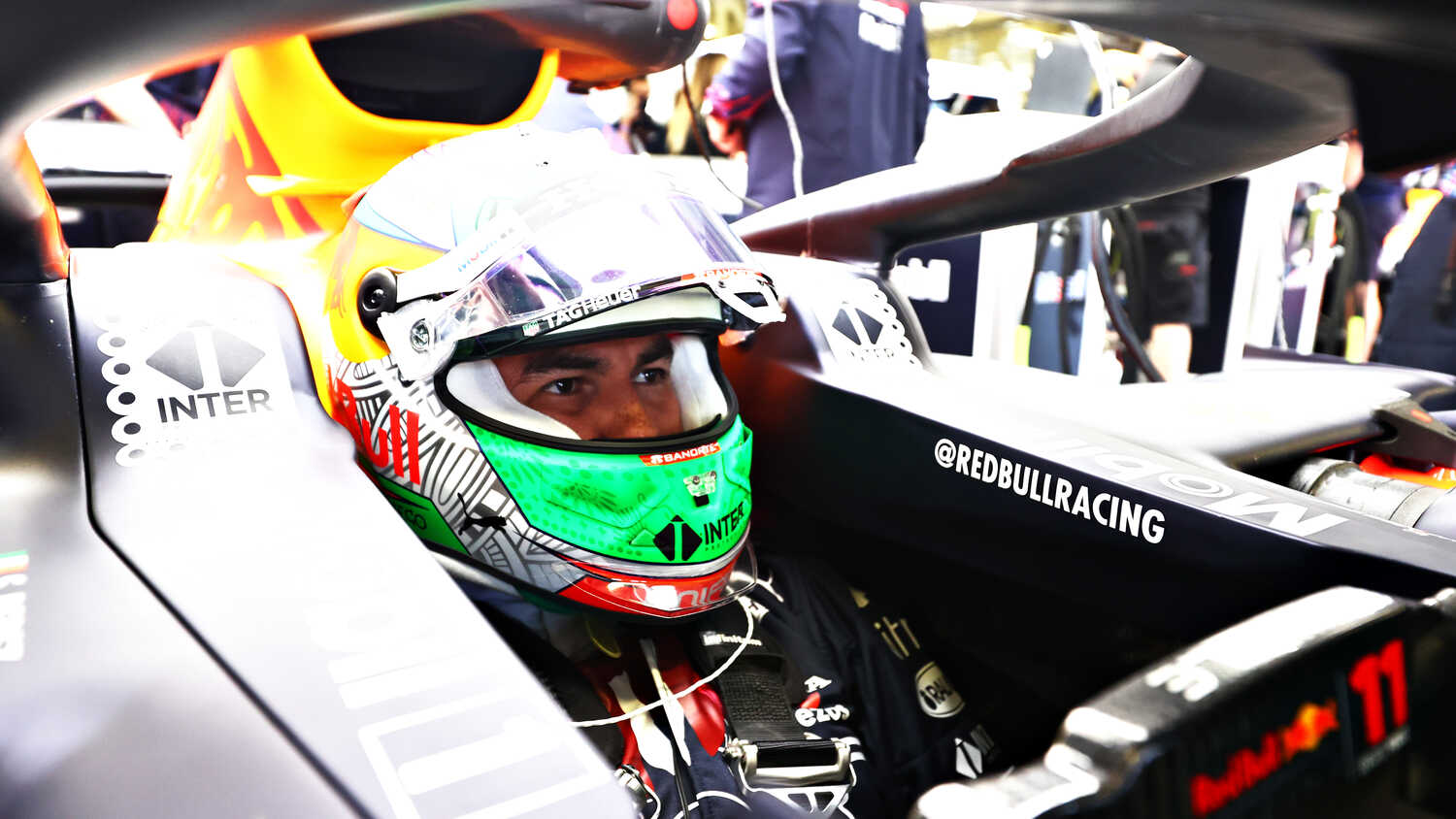 Sergio Perez admits that arriving into his first season with Red Bull just as the team were embarking on a closely-fought battle for the championship was "intense".

The Mexican was one of several F1 drivers to switch teams ahead of 2021, with his move to Red Bull happening after the then-called Racing Point outfit opted to replace him with Sebastian Vettel.

In his debut year at his new team, Perez found himself closely involved in the title fight. Teammate Max Verstappen battled against Lewis Hamilton for the World Championship, whilst Red Bull went head-to-head with Mercedes for the Constructors' crown.

Joining at such an eventful time meant that Perez faced a "great challenge".

"And it's like, I didn't have that process of adaptation that generally is good for drivers to have when the car is competitive, but not winning the championship, or not able to win the championship.

"I came straight into it with no adaptation, and it's been a great challenge. It's been really intense from my side. A lot of things to learn.

"I think I've worked as hard ever in my adaptation to the team, [and] to all my engineers, so it hasn't been easy, but we are working and we are giving our very best."

"The most important thing is not to give up"

When asked whether he thrives in adversity, Perez says that he does not necessarily take this view, and instead always tries to learn from the bad times as well as the good.

"I don't see it that way," the two-time F1 race winner said.

"[You] go through good and bad times, and I always think that you learn more from the bad times. The most important thing is not to give up, and always look ahead.