Perez delighted with Helmut Marko: We have a good relationship

Red Bull's Sergio Perez believes he has a good relationship with Helmut Marko, despite his tough start to life at Milton Keynes. 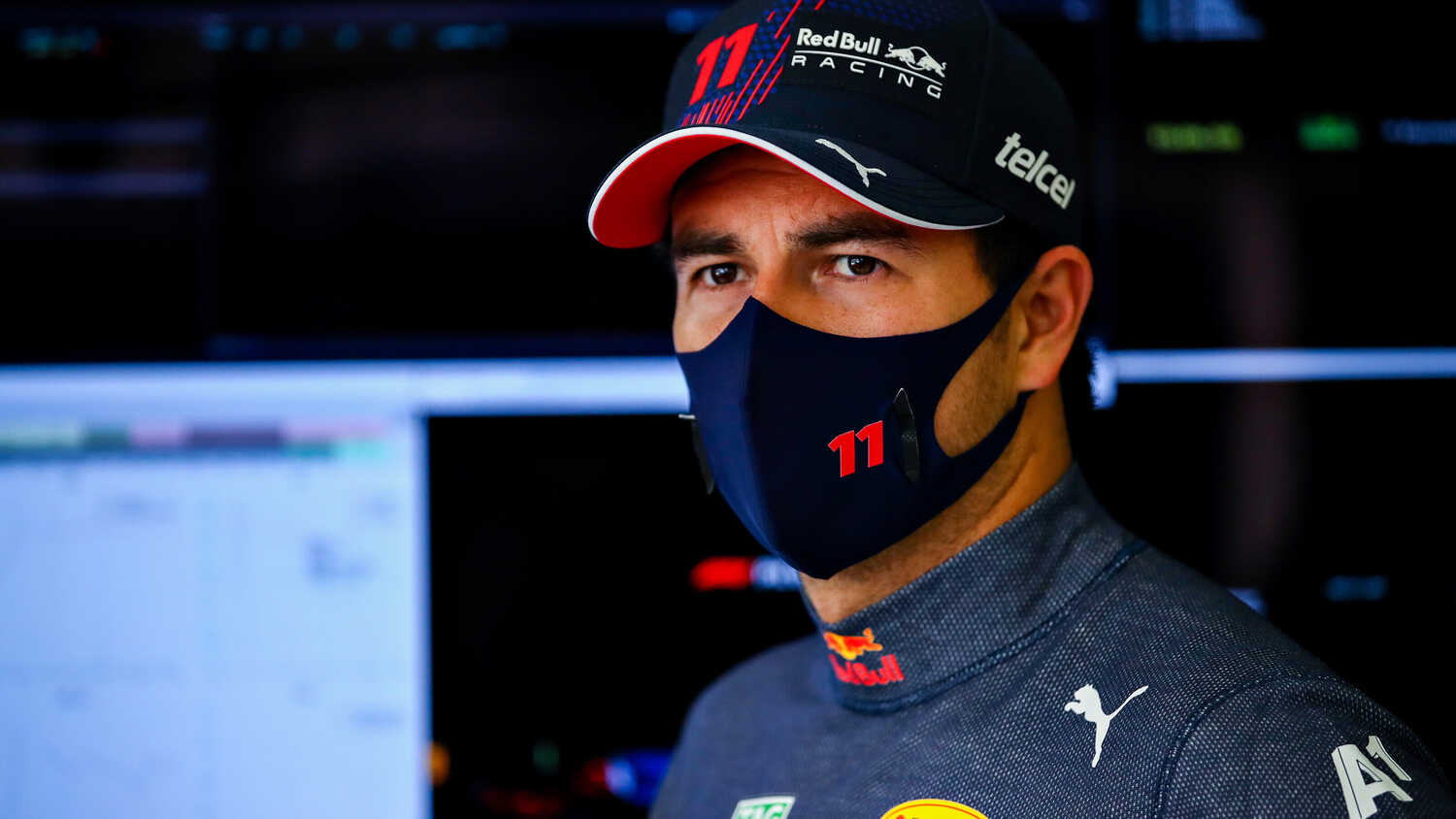 Red Bull's Sergio Perez has said that he welcomes Helmut Marko's tough approach to driver management, and that he shares a good relationship with the Austrian.

Perez, switching to Red Bull from Racing Point for 2021, has struggled to adjust to life with the RB16B and has few moments on his highlights reel for the year so far.

Despite the tough start, Perez said his relationship with the notoriously tough and direct Marko is going well.

“The truth is that I am delighted with Helmut,” Perez told Autosport.

Marko, as well as team boss Christian Horner, have used the press to publicly urge Perez to improve and join in the fight at the front to be used as support for Max Verstappen.

Perez said that the nature of the relationship has led to a lot of respect, as there is a lot of clarity to such a direct approach.

“He is very direct and I respect him a lot, because having someone like that in F1 is not very common," Perez explained.

“I think we have a good relationship. We are getting to know each other more and more.

“Normally after the race, I have calls with him, and there he tells me if I did wrong or not.”