Perez criticises Tsunoda: He shouldn't have been there

Sergio Perez believes Yuki Tsunoda cost him a chance at improving his P4 showing in qualifying for the Mexican Grand Prix, though the home hero admitted Red Bull underperformed in the session. 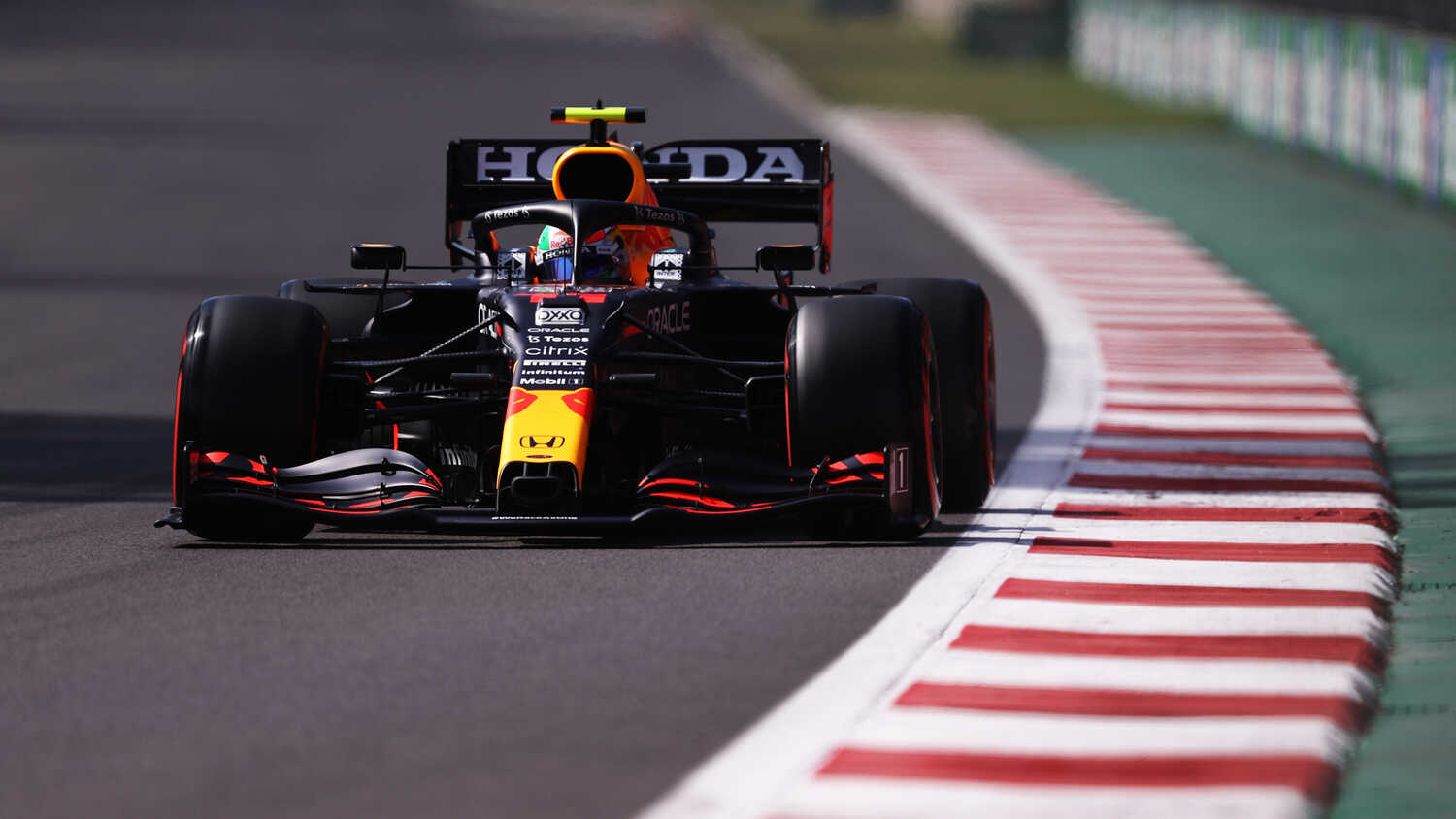 Sergio Perez wasn't pleased with Yuki Tsunoda's actions during qualifying for the Mexico City Grand Prix, as he believes the AlphaTauri driver cost him a chance of starting higher up the grid.

The Mexican and teammate Max Verstappen encountered Tsunoda at Turn 11 during their final flying laps. Tsunoda seemingly went off track to let them through, however, the manoeuvre distracted Perez, who skidded off track, while Verstappen slowed in response.

The incident wasn't well received by Red Bull Team Principal Christian Horner, who said both his drivers "got Tsunoda'd", while Perez questioned why Tsunoda was off track in the first place.

"You know, it's Q3, he shouldn't be there, but it is what it is," Perez told RacingNews365.com and accredited members of the media.

"I think I could have been further up ahead if I didn't have Yuki in my way, and if things went smoothly."

In the end, Perez had to settle for P4, and while he wasn't pleased with Tsunoda's efforts, he also reckons Red Bull failed to carry the form they showed in FP3 into qualifying.

He added: "I think we underperformed today. The car wasn't the same as in FP3, and I think we took a step back. It's a bit of a shame, but I think there is a long race ahead of us, and anything can happen.

"I think P3 was possible, but then I had Yuki going through the high-speed [corner], and once you have a lack of downforce, you are off. I was on a good lap, and he probably cost me too much [time].

"I just feel that Mercedes were very strong today in Q3, and we underperformed a bit."