Ocon: Vettel apologised for crashing into me

Alpine's Esteban Ocon has forgiven Sebastian Vettel for crashing into him, after the Aston Martin driver came to him to apologise for the incident. 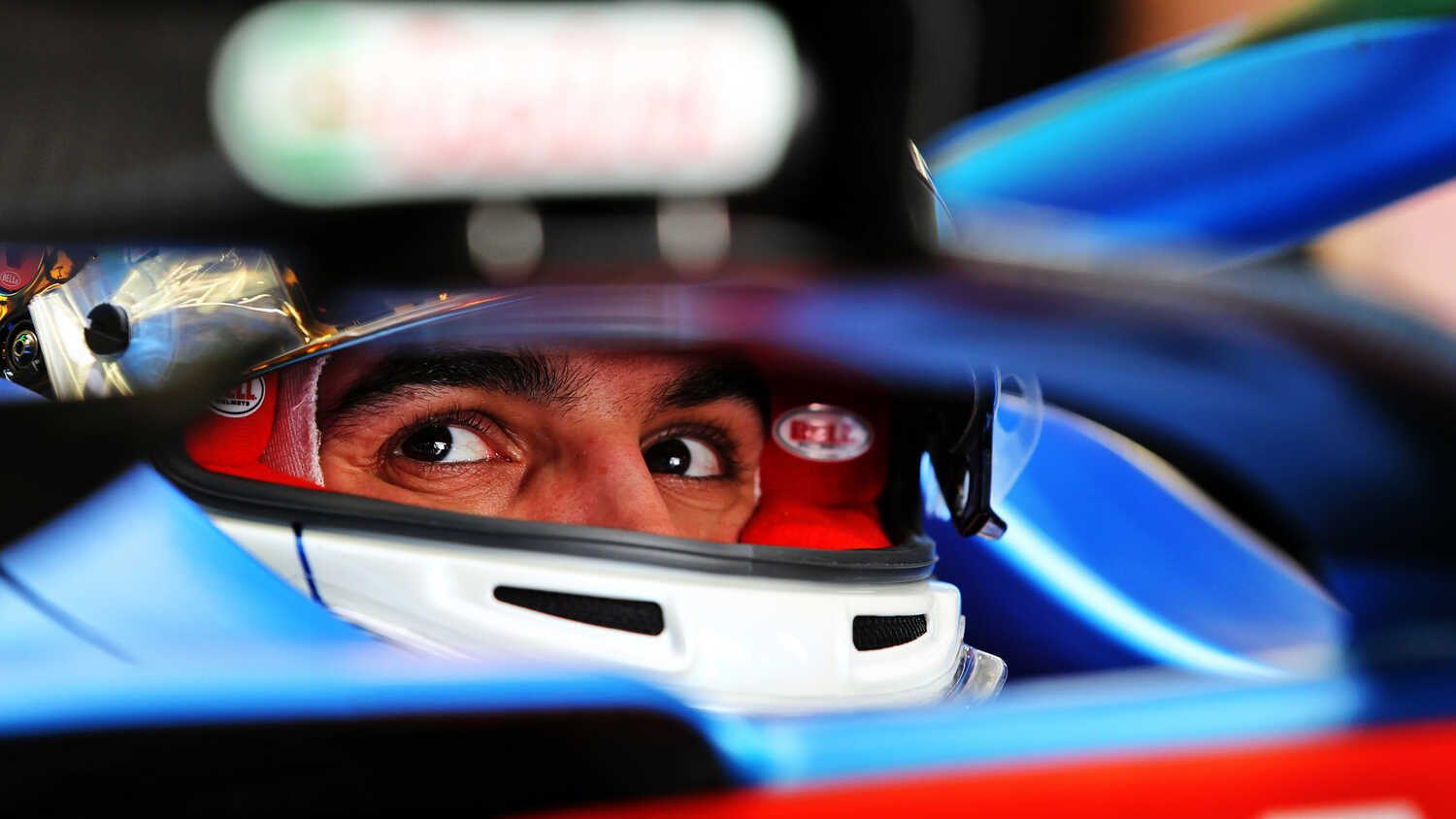 Alpine's Esteban Ocon has said that Sebastian Vettel made a point of coming to him to apologise for crashing into him during the race.

Ocon has just passed the four time World Champion when Vettel appeared to be caught out by the Alpine's braking as they slowed for Turn 1.

With Vettel appearing to expect a space to open up for him, the door closed and Sebastian slid into the back of Ocon in an incident reminiscent of the one where he collided with Max Verstappen at Silverstone in 2019.

"I've watched the incident just now," Ocon said after the race, after Vettel was given a ten second time penalty for the clash.

"And you know, he came up to me and apologised and told me he got the penalty. He got the penalty for it, so it's all okay. If we were fighting for good points at the time, I would have been more upset clearly."

Explaining the incident from his viewpoint, Ocon said: "It looks like I stayed on my line, he looks like he got in my dirty air.

"So he's moving to the left to the normal line, but he's lost grip, basically.

"That's when he locks up and hits me in the back. So we got a little bit of damage after that. But we managed to finish the race, which, you know, show that we fought until the end for that one."

Speaking after the race, Vettel said: "I spoke with him straightaway and I think we agree so there's not that much to say."