Ocon to make rally debut with Alpine in Monte Carlo

Esteban Ocon will drive the Alpine A110S sports car for the first time since trying it out at the Nordschleife over the Eifel Grand Prix weekend last year. 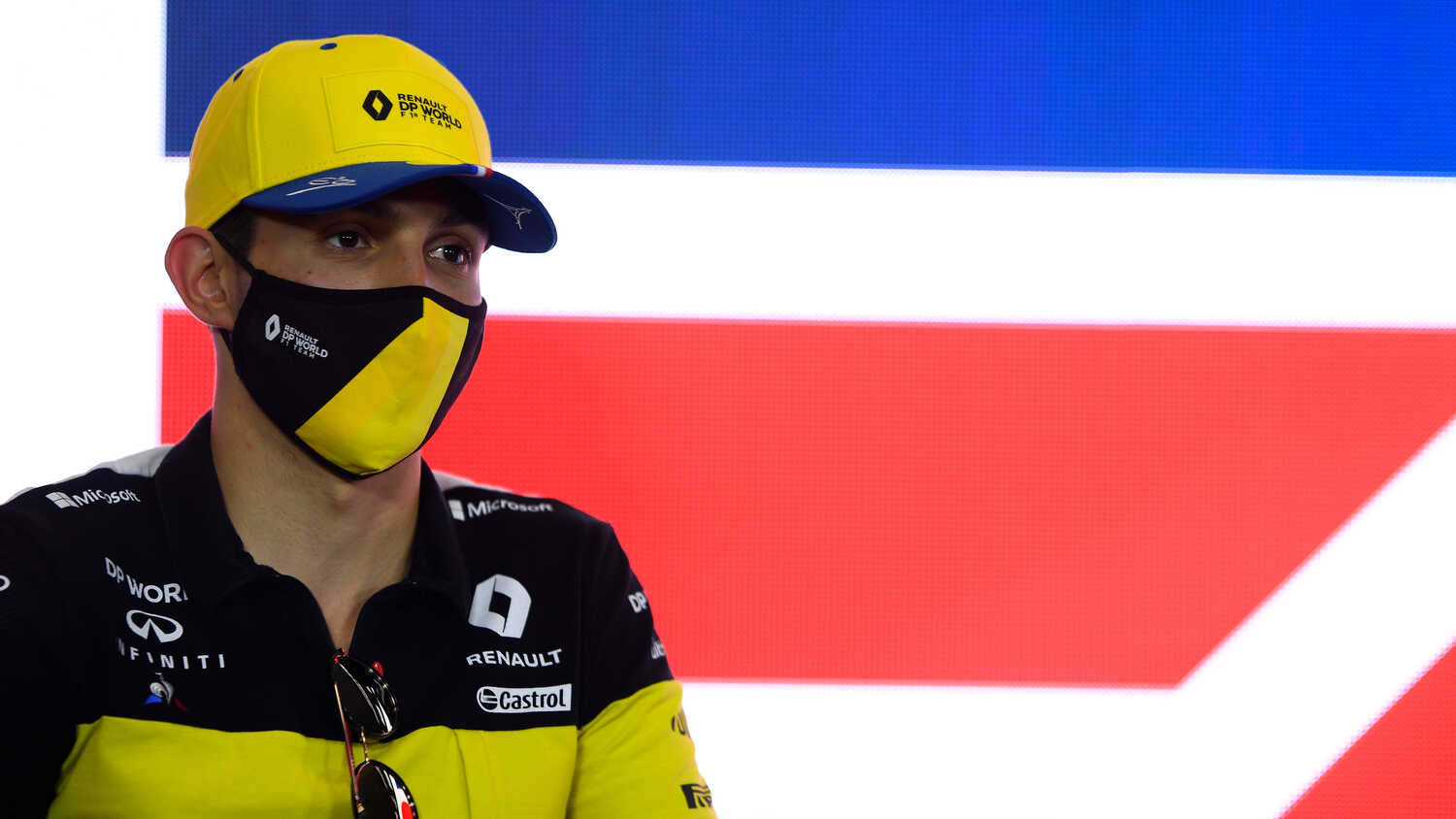 Esteban Ocon will get his first rally experience when he takes part in the opening two special stages of the Monte Carlo Rally in an Alpine A110S sports car.

The Frenchman has driven in the A110S before, taking it out for a spin at the Nordschleife during the Eifel Grand Prix weekend last season.

Ocon, who has never taken part in a rally event before, will run with his F1 number 31 on the blue-liveried car. He will get a morning shakedown in the official VIP course car on Thursday ahead of a high-speed run when the World Rally Championship season gets underway.

"Monte Carlo for the first time," he stated as reported by Motorsport.com. "It's a legendary event in the calendar of motorsport and I know how special being part of it will be.

"I'm looking forward to driving the beautiful Alpine A110S. I had my first taste of the A110 in October with three laps of the Nordschleife. It was great that day; very comfortable and agile to drive. It's born for this kind of challenge with the tight hairpins and mountain passes.

"Rallying has actually always been a dream for me, so driving the A110S in Monte Carlo is a brilliant way to begin the year."

Ocon's presence in Monte Carlo is part of Renault's push to promote the Alpine brand, a decision made by new CEO Luca de Meo.