Ocon praises Alpine after P6: It's a huge step

After a tough start to the season, Alpine achieved an impressive P6 in qualifying for the Portuguese Grand Prix thanks to Esteban Ocon. The Frenchman admits that the team had to work hard to make such progress. 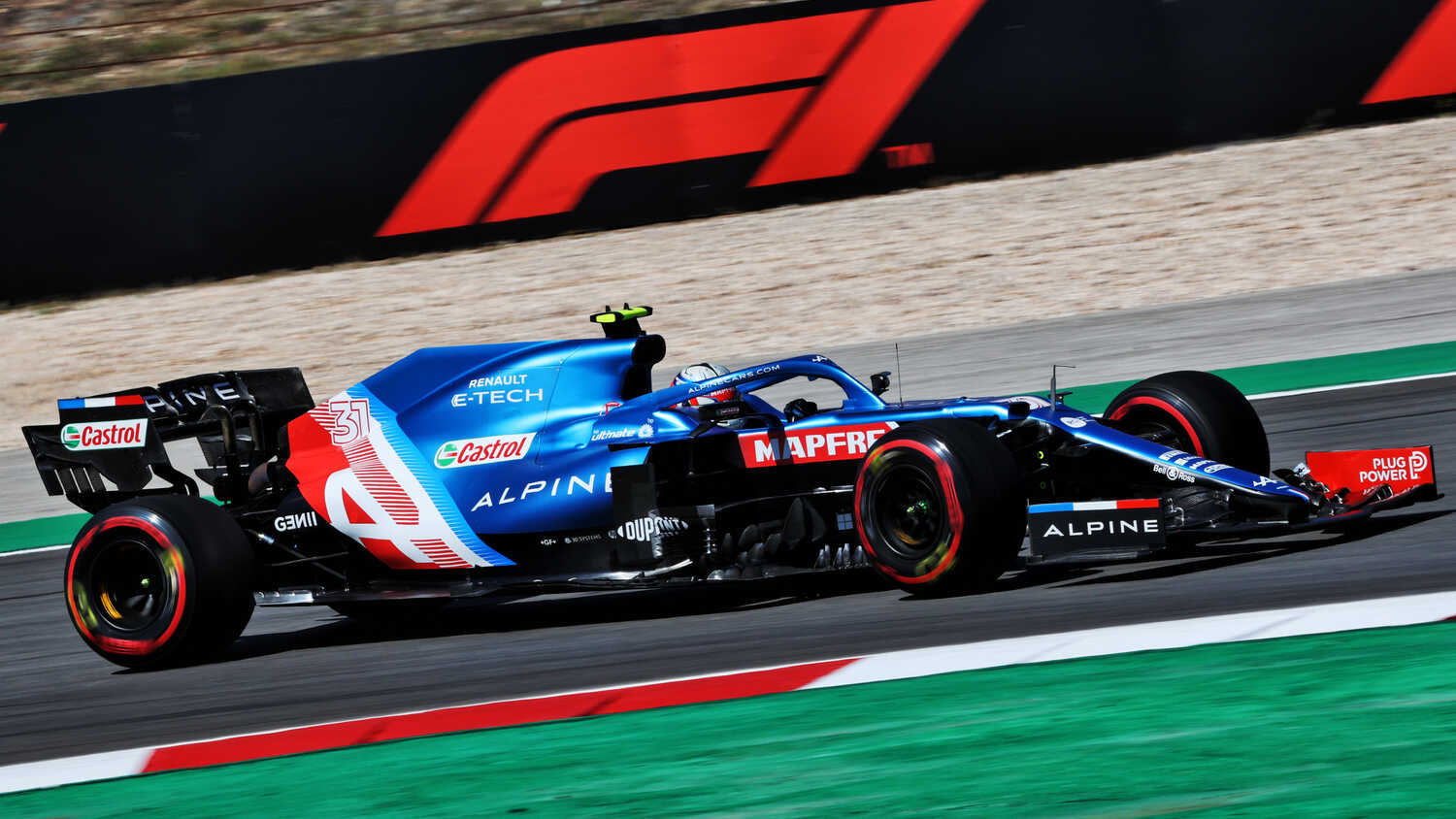 Esteban Ocon has praised the Alpine team after he qualified in sixth place for the Portuguese Grand Prix, the team's best result so far in 2021.

The Frenchman outqualified teammate Fernando Alonso for the second race in a row and admits that the positive outcome of his session was down to the team putting in a lot of hard work.

"Before this weekend we knew the car wasn’t necessarily where we wanted it to be," Ocon told RacingNews365.com and other select media.

"But we kept searching, kept digging, and arriving into the weekend there were a few things that we needed to test and I think we made a huge step this weekend in terms of performance and feeling inside the car.

"On the weekend where last year it was quite tricky, we end up with having our best performance of the year, so it’s very positive this weekend so far and we hope that we can keep this progress up like we are doing now and keep the level of performance as well."

Ocon feels that he could have qualified in an even higher position if he had put together a better lap.

"It was not the best lap, I have to say, unfortunately!" the Frenchman said. "So I’m a bit disappointed with being sixth, I think fifth was possible today.

"The great lap was the Q2 one. The Q2, if I had that lap time in Q3 it would have been a different story but for everyone the conditions were tougher.

"I needed to send it into Turn 1, that was the aim and my engineer is boosting me a little bit there so that was very nice. But the Q3 conditions were very, very difficult and I almost went off into Turn 1 on the first run of Q3, so it was a little bit of resetting and getting back to it, but overall a decent lap."

It wasn't such a positive day for Alonso, who qualified down in 13th, and Ocon admits that the team still has some work to do.

"On Fernando's side we still need to investigate what happened on his car, so it's not all perfect, but it's good to see that it is working, what we are doing."