Lando Norris is preparing for his third season with McLaren in Formula 1. Although the youngster is hard at work at the team's Woking factory, he isn't willing to disclose much about this year's MCL35M just yet. 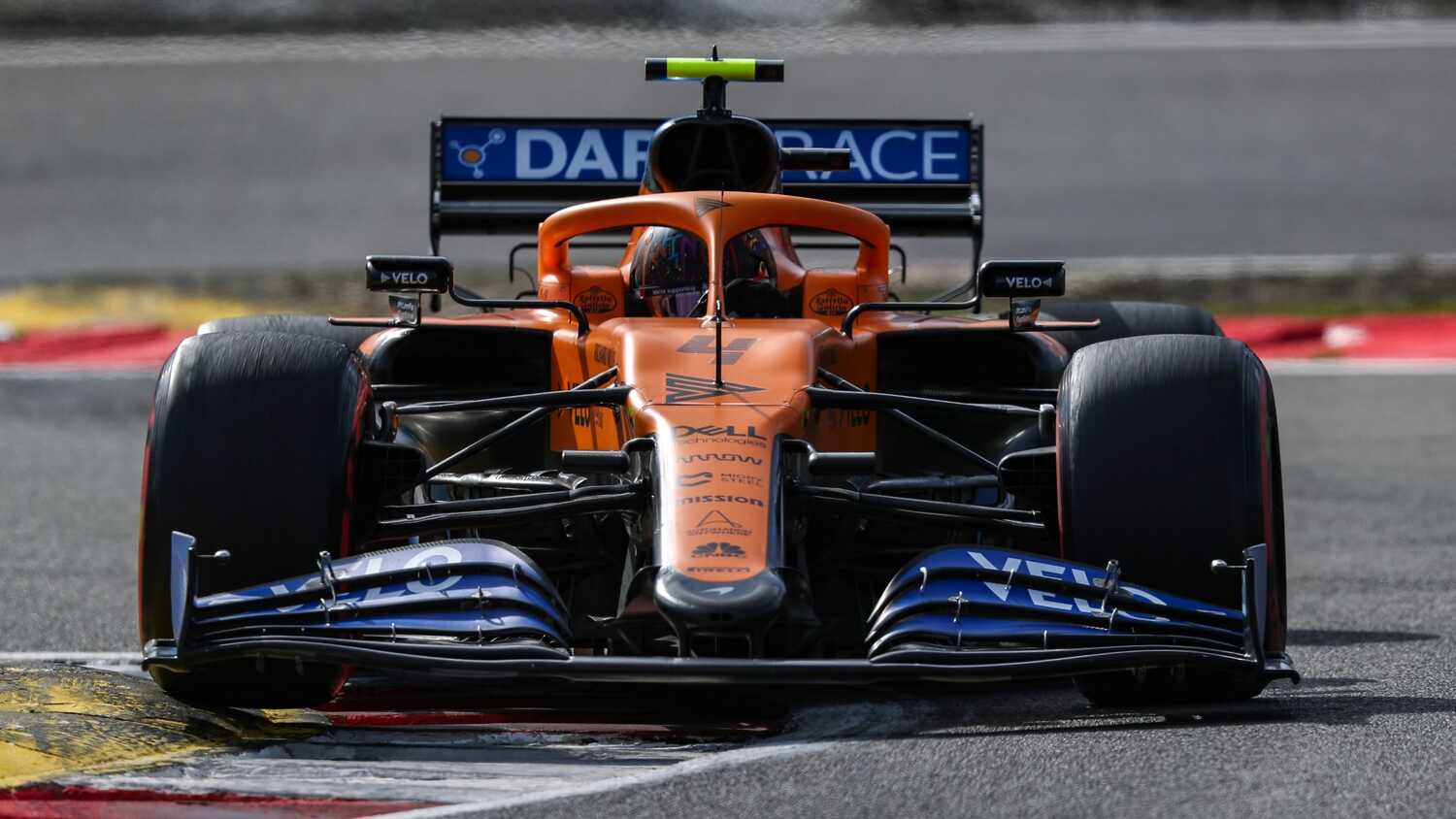 Formula 1 teams will soon unleash their 2021 cars on track during pre-season testing in Bahrain, but you won't be hearing any details about Land Norris' experience with McLaren's MCL35M before then.

The Woking outfit will look to build on their stellar 2020 campaign that saw them finish third in the constructors' standings, and with the team switching to Mercedes engines for the new season, a further push up the grid may be in the cards.

Although rules prevent teams and drivers from testing their new cars on track until the event in Bahrain, Norris has spent time in the McLaren simulator, but he isn't willing to give away any information regarding what it's like to drive the MCL35M.

"Unsurprisingly, I’m very eager to get back behind the wheel of an F1 car," Norris told McLaren's official website. "I’ve driven the MCL35M in the simulator, but I can’t give you any clues about what it’s like to drive.

"It feels like ages since the last race in Abu Dhabi; I can’t wait to go racing again and push one of the fastest cars on the planet to the limit."

With word that the Formula 1 calendar may undergo further changes, Norris couldn't hide the fact that he's excited to return to some of the circuits that were left off the 2020 calendar.

"There are some new additions to the F1 calendar this season, but I’m also looking forward to hopefully going back to some of the countries we couldn’t race at last year – places like the US, Japan and Singapore," Norris added.

"They’re some of my favourite places to go, not just because of the circuits we race at in those countries, but because of the great cultures we get to experience and, of course, the fans. I really hope we get to see more fans at the track this season, we’ve really missed them."