Lando Norris might have had a strong season so far but the Briton still sees room for improvement at the upcoming Styrian Grand Prix. 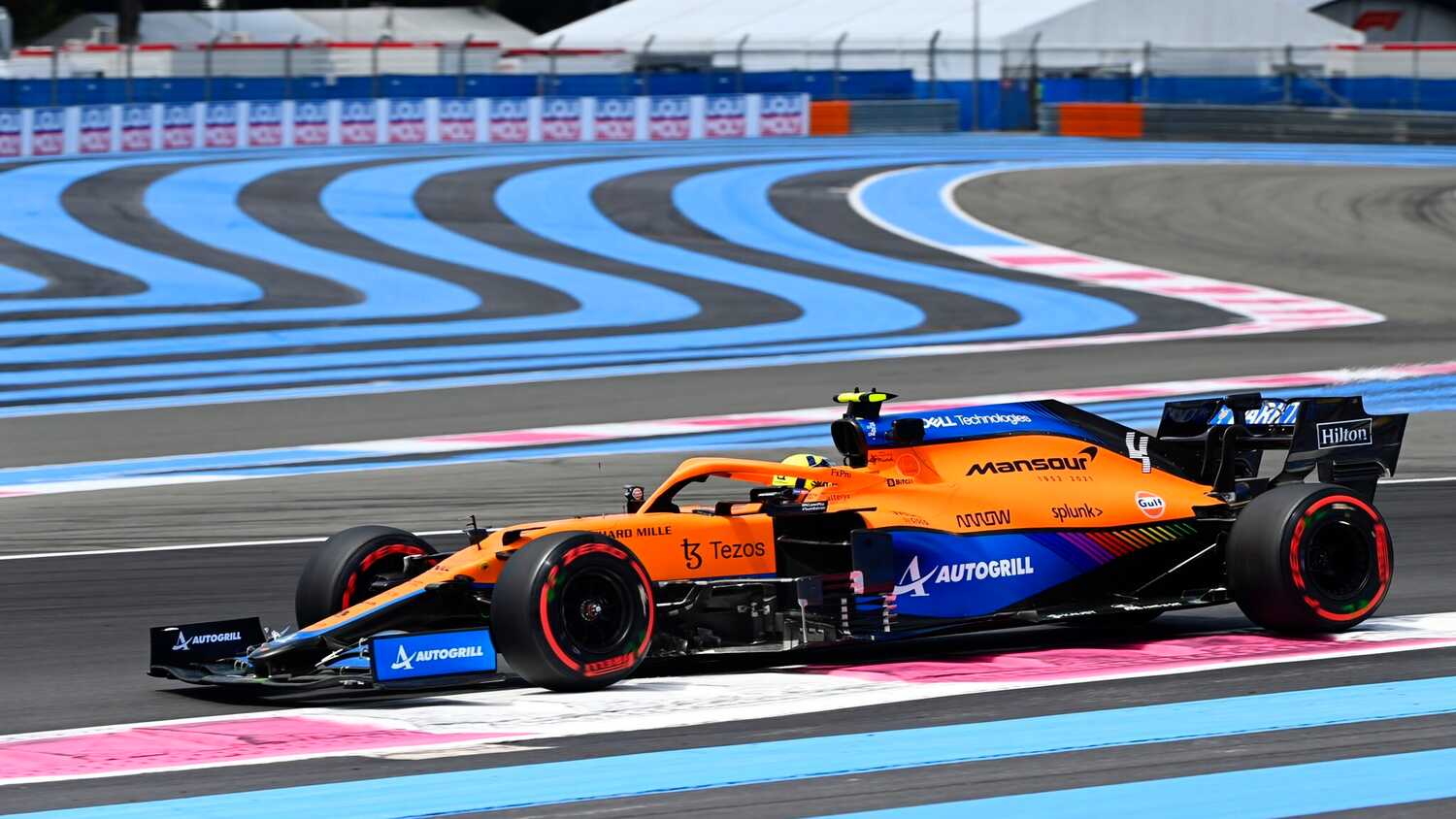 Lando Norris is aiming for an improvement in qualifying performance as the F1 calendar heads for back-to-back races at Austria's Red Bull Ring.

The Briton remains the only driver to have scored points at every Grand Prix so far this season, and most recently finished in fifth at Paul Ricard, with McLaren teammate Daniel Ricciardo behind in sixth. Despite this, Norris still wants to see better results on Saturdays.

"We’ll go into these two races with our heads down and take it one step at a time to try and have two results like we managed in France, but also working hard on improving our qualifying performance," Norris said in the official McLaren team preview.

Norris' highest starting position so far in 2021 was fifth at the Monaco Grand Prix. But in the following races in Azerbaijan and France, the 21-year-old started from ninth and eighth respectively.

After achieving his first podium finish in Austria last year, Norris will be hoping for similar success this time around.

"I’m really looking forward to going racing in Austria for the next two weeks," the Briton explained. "It’s a special place as it’s where I got my first podium in Formula 1.

"We had two strong back-to-back results in Austria last season, so I’m hoping we can have a similar two weekends this time out. We can’t get ahead of ourselves as a lot of things are different from last year, like the car and tyres."

Team boss Andreas Seidl agrees with Norris that improving the team's qualifying performance would be helpful.

"The battle with our competitors remains closely-contested, with very little separating us," Seidl said. "We need to be ready to maximise any opportunities that present themselves over the coming races.

"It’s also important we stay focused and keep working on our performances in every session to increase our chances of qualifying in the best positions possible to then give us a fighting chance to score points. There’s a lot to play for over the next two races and we’ll keep pushing."