Norris opens up about 'creepy' side of F1 popularity

Lando Norris has become one of Formula 1's most popular drivers amongst fans, but he admits that this comes with a downside. 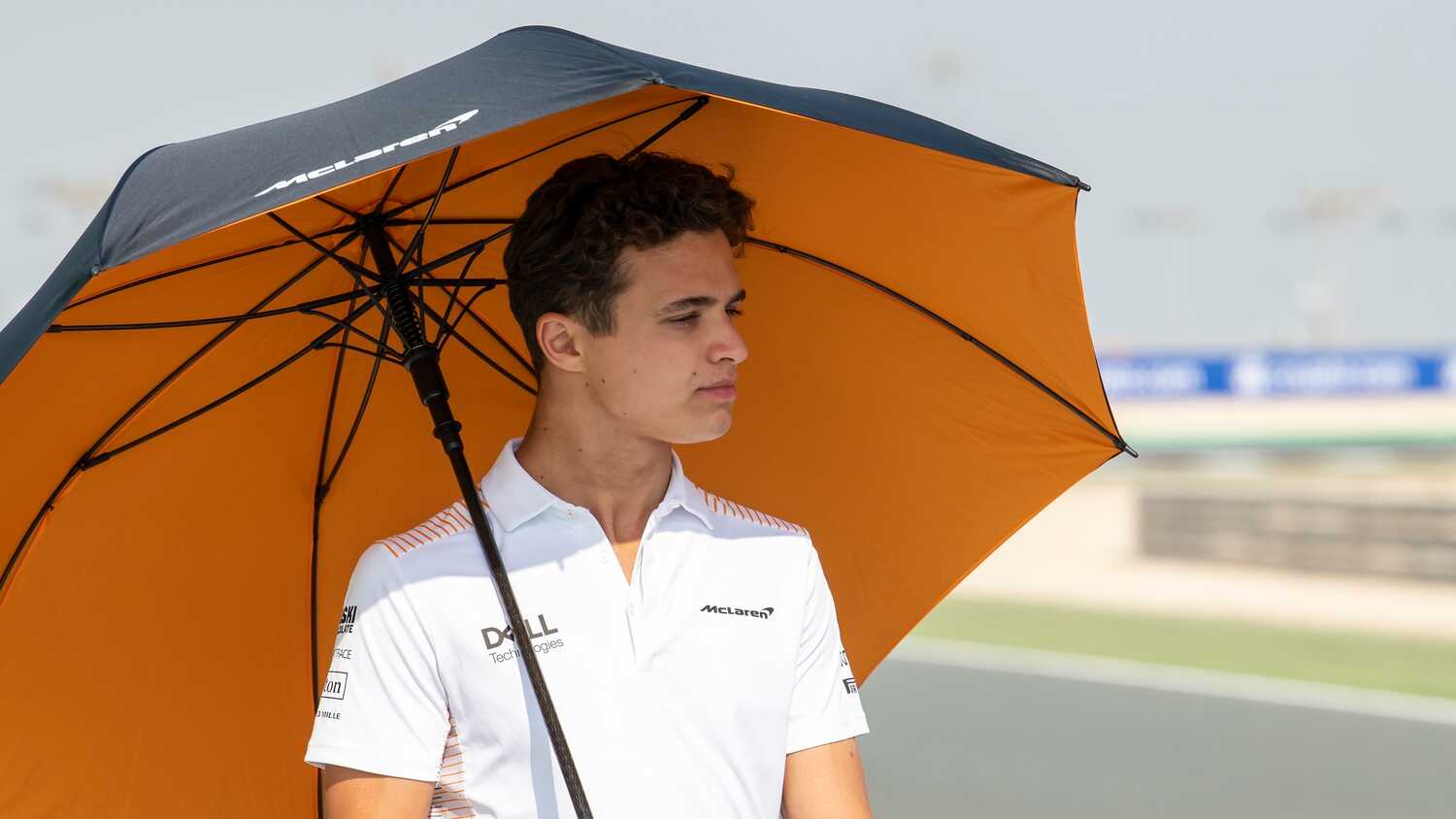 Lando Norris admits that his popularity amongst fans has led to a "creepy" interest in his personal life.

The McLaren driver has established a huge following on social media, having often been active on the streaming platform Twitch, and was recently voted as F1's second most popular driver in a fan survey.

Whilst Norris welcomes the support, he has also experienced a less positive side to his fame.

"I think the one bad thing is just personal life with friends, people who through no fault of their own get put into the spotlight sometimes because of being seen with me or me following them on social media or something," Norris told ESPN.

"I think that's been the worst side of it: someone who is just quiet on their own and they're seen with me at dinner or on a post on Instagram.

"There's still a lot of nasty fans, a lot of fans which are just not nice and just use a lot of people and things like that.

"I'd say that's been the worst thing about the popularity, is those kind of people. The people who don't respect your personal life at all and the people you hang with and so on. That's definitely the worst bit of it."

Norris is baffled by how some social media users almost take the guise of self-styled detectives, who are able to find out information about people they have never met.

"It's very, very weird," the Briton said. "Honestly, it's very creepy what some people do. The time they spend trying to investigate things or people or whatever.

"I just laugh and find it very funny, but it's very weird. It's just odd."

The one thing that particularly bothers Norris is when people connected to him receive online abuse.

"It's disrespectful, I feel, to someone who through no fault of their own, I guess because they're my friend or something, gets abuse on social media because someone doesn't like the top they wear and it's because they're friends with me... crap like that," Norris explained.

"That's the only thing I really hate about being in the position I'm in now."