Norris leaves the UK for a new home near F1 rivals

Lando Norris is set to become a neighbour of rivals like Max Verstappen and Charles Leclerc, as the McLaren man is leaving the UK for a new home... 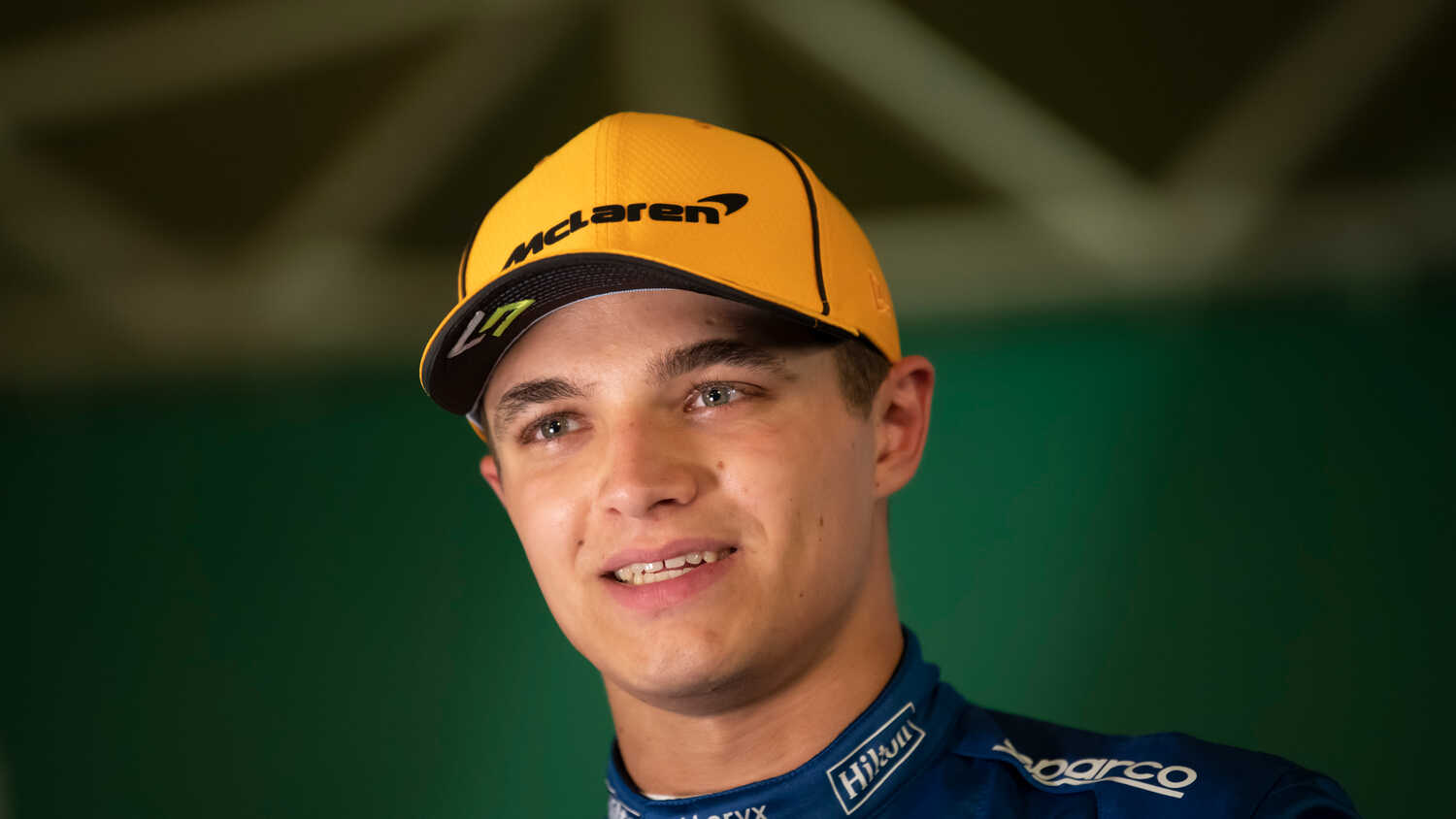 McLaren's Lando Norris will be moving into a new home before the end of 2021, as the young British driver has revealed he is heading to Monaco.

Well known as a haven for Formula 1 drivers over the years, Norris is set to follow in the footsteps of rivals like Max Verstappen, Valtteri Bottas and Lewis Hamilton and move to Monte Carlo.

Taking to social media on Tuesday, Norris showed off a picture of construction beginning inside his new home and wrote: "Say hello to my new home! The place isn't finished yet, but I'll be living here in Monaco when I'm not in the factory or at the track next year.

"I get the keys at the end of next month, so will hopefully be moving in soon. Really excited for this next chapter!"

Why move to Monaco?

Aside from the glorious Mediterranean weather, Norris has admitted that the move also comes with financial benefits. Monaco is a tax haven and charges no income tax, meaning lucrative savings.

"It's something obviously a lot of drivers do," Norris explained to the BBC, saying that it made sense for him to safeguard his future in case something goes wrong in his still early career.

"With just how racing is, you've seen with a lot of drivers how quickly things can go downhill. I still have to look after my life and things for my future, so that's why."

Despite no longer being close to McLaren's headquarters in Woking, Norris believes his growing experience made it an easier decision and stated that he intends to visit the factory just as often as before.

"Many things remain exactly the same," he emphasised. "It's just I'm based in a different place."