Despite earning his second podium finish of the year in Monaco, Lando Norris has mixed feelings about his prospects at the Azerbaijan Grand Prix. 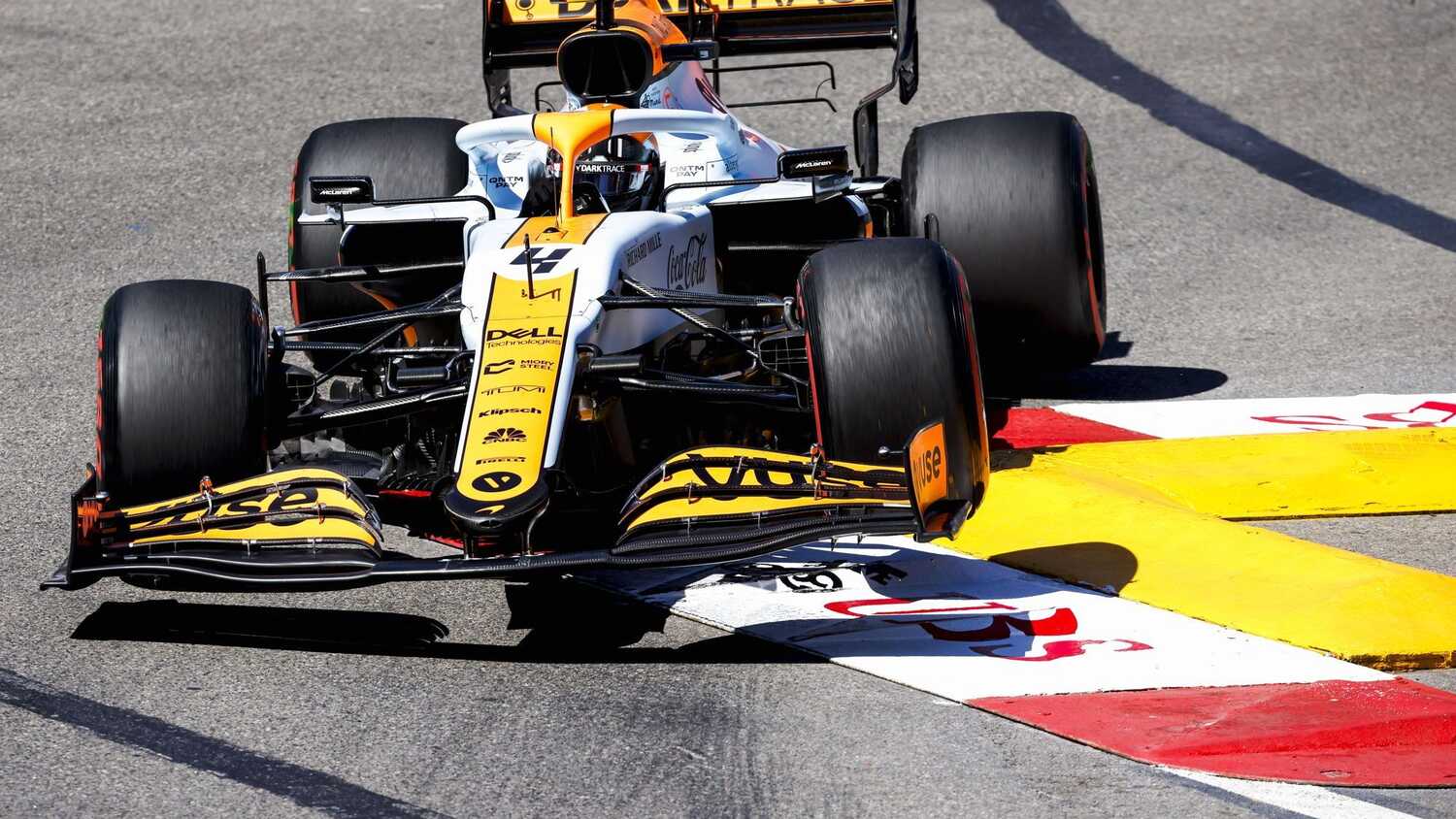 Lando Norris is feeling a mixture of confidence and nervousness ahead of the forthcoming Azerbaijan Grand Prix.

The Briton has had an impressive 2021 season so far and currently holds third place in the Drivers' Championship. At the last race in Monaco, Norris achieved his second podium finish of the year but, with the McLaren seeming to perform better at some tracks than others, he isn't feeling quite as confident about Baku.

"I’m confident for certain tracks because of this result, places like Singapore, for example," Norris told Motorsport Magazine. "Tracks that are more like Barcelona, I’m a bit more nervous about.

"Baku I guess I can be half-confident, half-nervous. Mixed feelings, but I’m confident we’re doing a good job, but we just need to keep it up and keep improving."

McLaren struggled more at the Spanish Grand Prix than at other circuits so far this year. This means that Norris is wary about how the team might perform at similar tracks.

"I think Barcelona was the only, not worry, but I guess we can’t be super confident with everywhere we go," the 21-year-old explained.

"It was just a different story, we set up the car very differently, we didn’t know what the car was going to be like, just because it’s slower speed we thought we’d struggle a bit more - and in Barcelona we struggled in the slower speeds.

"We have to just kind of understand it, why when we ran the set-up we have in Barcelona that doesn’t work as well, but why it worked very well here [in Monaco].

Norris is currently nine points ahead of fourth-placed Valtteri Bottas in the Drivers' Standings, whilst McLaren are holding third in the Constructors' Championship just ahead of rivals Ferrari.