Lando Norris has clarified why he waved at Daniel Ricciardo during the 2021 F1 Monaco Grand Prix, saying he waves at everyone he laps when they let him by without slowing him down. 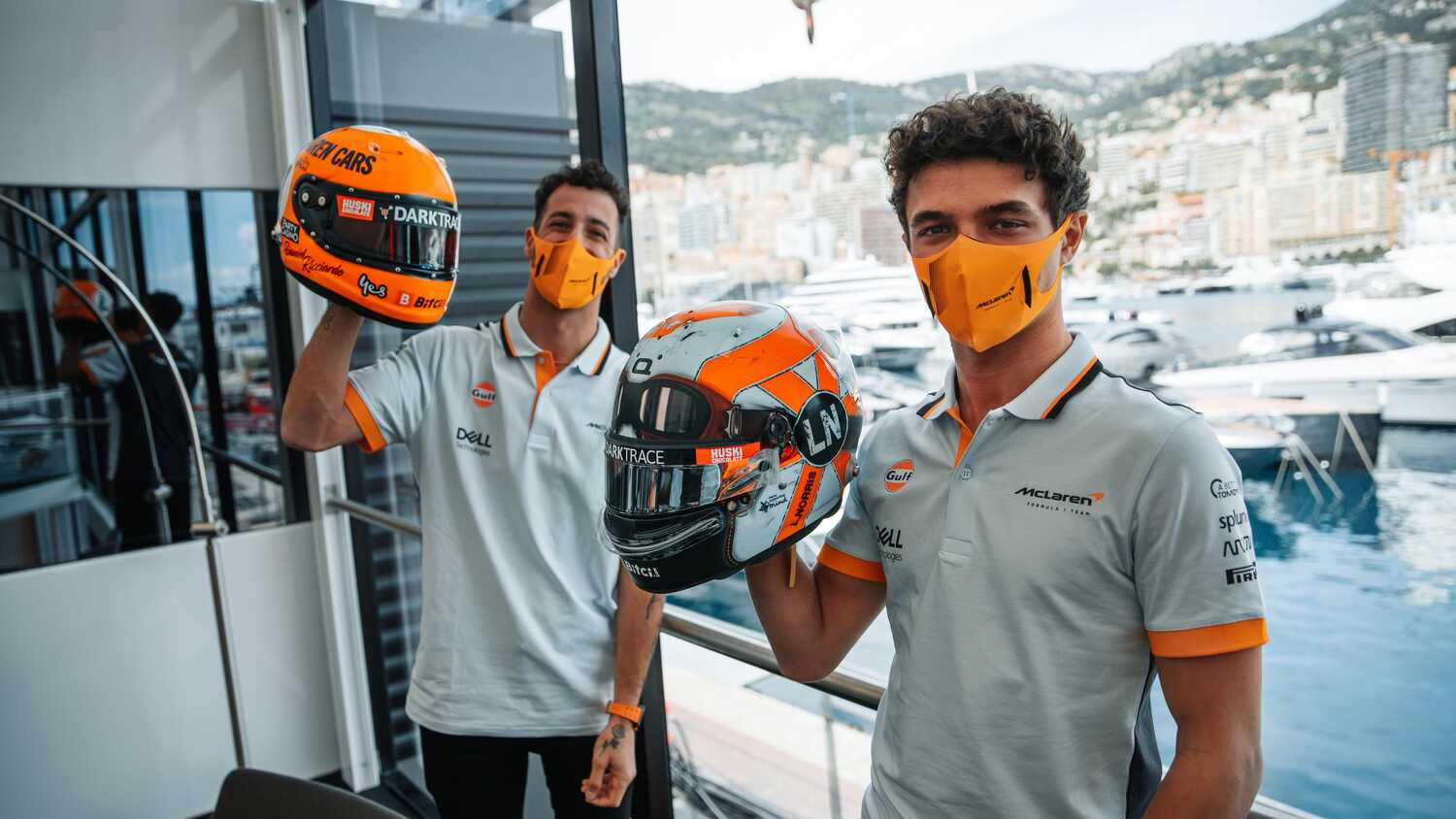 British F1 driver Lando Norris has lashed out at those who have tried to make a story out of him waving at McLaren teammate Daniel Ricciardo while lapping the Australian during the 2021 Monaco Grand Prix.

With the Australian so far failing to come to grips with his MCL35M, a lot has been made of the McLaren driver's struggles. In what proved to be a new low, Ricciardo was lapped by teammate Norris on lap 52 of the Monaco Grand Prix. The British driver gave Ricciardo a wave while flying past, with many speculating it was to goad the Australian.

"I see so many of you make up absolute crap and nonsense as usual," Norris said on his Twitch channel.

"Any time someone lets me pass for a blue flag, anyone, if they get out of the way properly, and they should, I put my hand up and say thanks, alright? I’m saying thanks.

"I [waved] to freaking everyone: Mazepin, Schumacher, Danny. Whoever I passed and they got out the way, I put my hand up and say thanks, right?

"So, don’t just notice one when I frigging passed Danny and then think I’m doing something that I’m not, alright? Let me just get that point across because I see a lot of stories that people make up."

Norris eventually finished the race in third while Ricciardo finished outside the points scoring positions in 12th, his first non-scoring finish of the year.