Norris: 2021 form has been best of my career by a long way

Lando Norris has been one of the standout performers of the 2021 F1 season so far, and the McLaren driver feels that he has never experienced a run like this in any category of motorsport he has competed in. 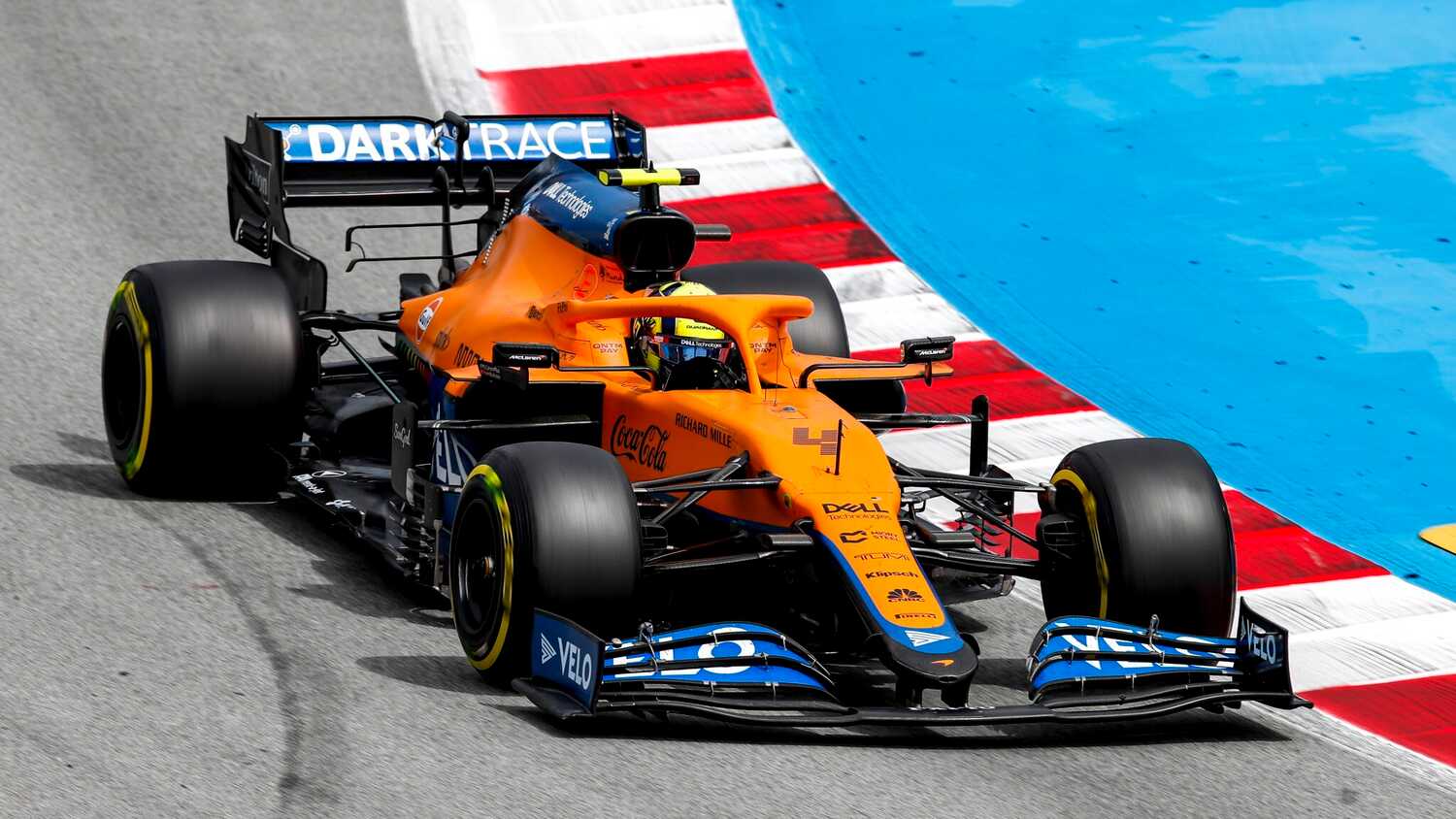 Lando Norris believes that his impressive form in the first part of the 2021 F1 season has been the best of his career, both in terms of Formula 1 and every other category he has raced in.

The McLaren driver has been one of the most consistent performers so far, having scored points at every race until he was eliminated from the Hungarian Grand Prix through no fault of his own. Norris thinks that this strong run of success is unlike anything he has achieved before.

"I would say this has probably been my best [run] by quite a long way," Norris – speaking before his DNF in Hungary – told select media including RacingNews365.com. "Mainly just on the consistency side of it.

"There was only really Barcelona which was an off weekend for me, the rest of them have been pretty good, and I don't think I've had that in probably any other series.

"My best one before this was Formula 4, or Formula Renault, probably more like Formula 4, just with my consistency in the qualifying side of it. I didn't qualify outside the top two all season, but that's only qualifying.

"I think this year what's been good is both my qualifying consistency and, more importantly, the race consistency. So definitely my best start I've had in my career."

Norris has previously spoken about how the 2021 McLaren car differs from the 2020 version, and the 21-year-old admits he is continuing to learn how to get the best out of it.

"First, I was driving it very similar to last year, which in the end was not the correct way to drive it," Norris explained. "I'm still trying to get my head around it now.

"[I'm] still trying to understand how to really extract everything out of it and [at] every single weekend.

"It's not easy, so it took me a while to realise how to drive it, and it's still taking me even until now to be able to know every time I go out what I need to do to extract everything out of the car. It's part of the challenge, I guess."

Norris remains in third place in the Drivers' Standings at the halfway point of the season, five points ahead of Valtteri Bottas in fourth.