In a statement released by Williams Racing, the team have announced that Roy Nissany is to carry on as their official test driver in 2021 after they were pleased with his contributions in 2020. 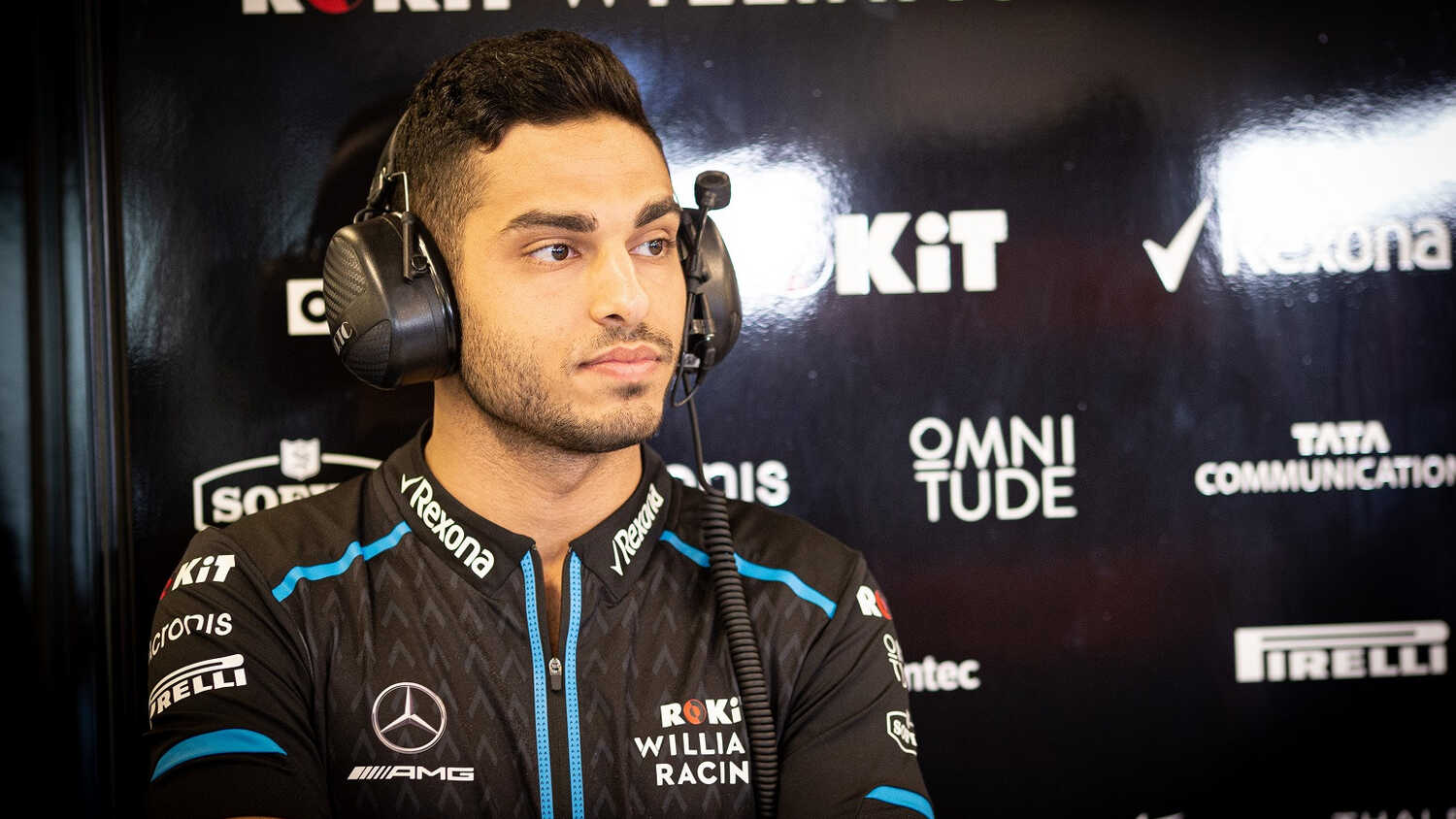 The Williams Formula 1 team have confirmed that Roy Nissany will continue in his role as their official test driver for the 2021 F1 season.

Last season, the Israeli driver took part in three free practice sessions - at the Spanish, Italian and Bahrain Grands Prix - as well as completing an extensive programme in the post-season Abu Dhabi test.

“Williams Racing is pleased to announce that Roy Nissany will continue his work as Official Test Driver with the team for 2021,” the statement began.

“Roy enjoyed a successful first year with Williams providing valuable feedback and contributing to the development of the FW43 both through his work on-track and in the simulator at Grove. Roy conducted himself impressively in his three Free Practice outings, at the Spanish, Italian and Bahrain Grands Prix respectively, before successfully completing a packed running programme in the Abu Dhabi post-season test.”

On top of his testing duties, Nissany also competed in the 2020 Formula 2 Championship where he took pole position ahead of the sprint race at Spa-Francorchamps and secured a best finish of eighth in the feature race at the same venue.

“I am truly honoured to continue being part of Williams,” Nissany said of the news. “Since we started, we have made huge progress across many areas - on top of the great FP1s, we had a lot of productive work behind the scenes. While dedicating as much as I can to the team, I enhanced my skills and my capabilities as a driver. I am very keen to continue this form in 2021.”

The team have confirmed the 26-year-old will once again take part in three FP1 sessions in 2021, as well as a day of pre-season testing in Bahrain.

Newly appointed team principal Simon Roberts, also spoke of his delight at securing Nissany’s services for another year, saying: “I am pleased that Roy will continue as the team’s official test Driver into 2021, building on the good work we started last year. As a team, we were very happy with the contributions Roy made both through his work on-track and in the simulator at Grove, which all aided the lap time gains we were able to make with the FW43. We also enjoyed seeing Roy grow as a driver, and we have no doubt that he will continue to go from strength-to-strength this year.”