Each driver will be given two sets of these new tyres to use during Friday practice for the Austrian Grand Prix. Should they prove successful, they will be introduced from the British Grand Prix onwards. 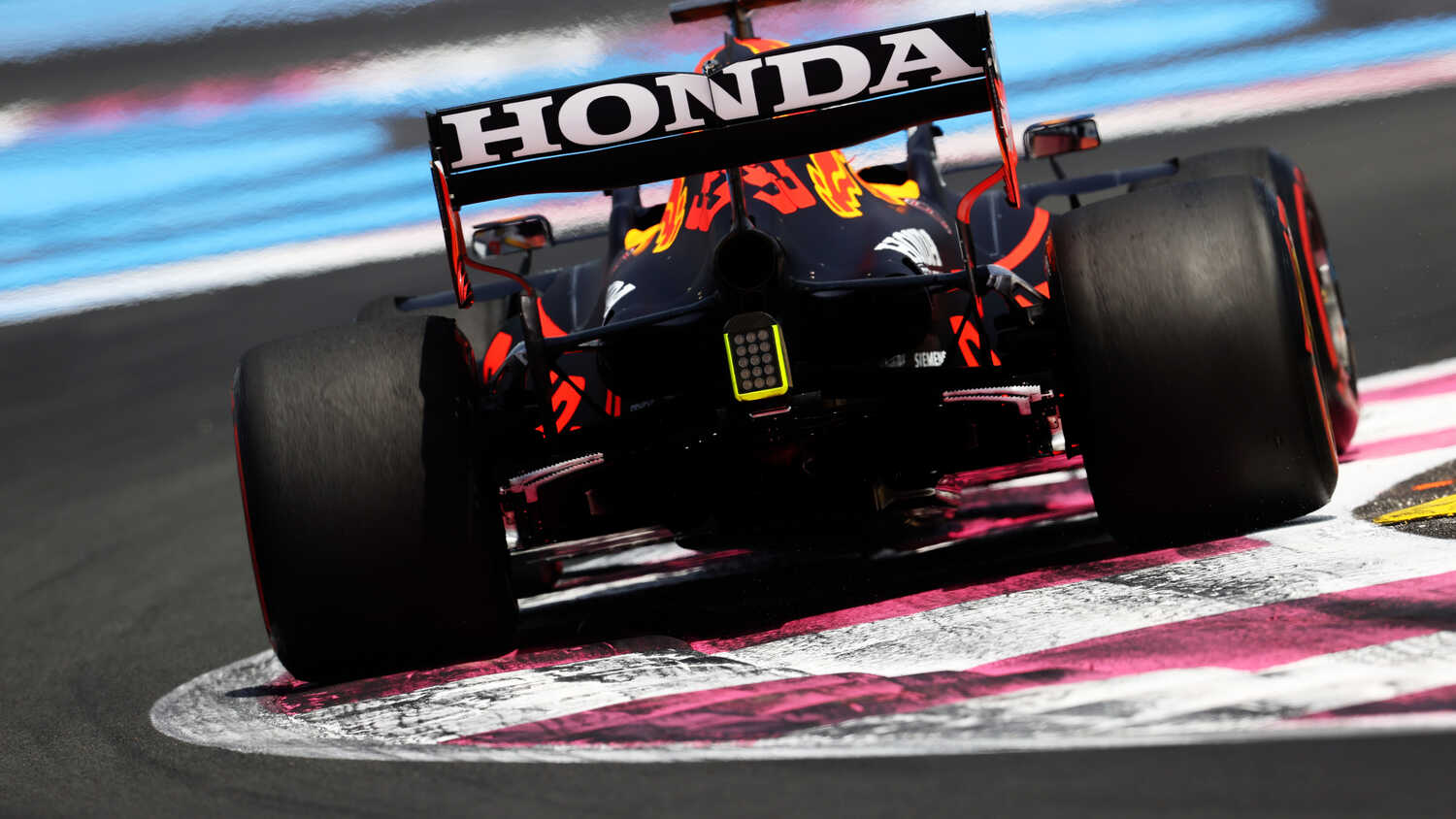 Following the rear tyre failures suffered by Lance Stroll and Max Verstappen in Azerbaijan, Pirelli have announced that a new rear construction of tyre will be tested during Friday practice for the Austrian Grand Prix.

The move is aimed at ensuring greater levels of integrity following the two high speed incidents, with each driver given two sets for use. Should the test prove successful, the new construct will be introduced from the British Grand Prix onwards.

"Pirelli, in agreement with the FIA, Formula 1 and the teams, will test a new rear construction of tyre in free practice at the Austrian Grand Prix on Friday 2 July to evaluate its effectiveness to further improve robustness of the tyres," read a Pirelli press release. "This decision has been taken in addition to the recently issued technical directive and the latest starting parameters prescribed by Pirelli, in light of the fact that it is not currently possible to monitor running conditions in real time. This will remain the case until next year, when standard Tyre Pressure Monitoring System (TPMS) sensors will be introduced across all teams.

"Next Friday, each driver will have two sets of these new tyres available for use during either free practice session. If the test is successful, the new rear specification will be introduced from the British Grand Prix onwards, replacing the current specification. The new rear construction incorporates some elements that have been developed for use in the latest 18-inch Formula 1 tyres from 2022.

"With this new structure Pirelli provides a tyre that can guarantee even greater levels of integrity under the extreme conditions that can be generated by the current cars."