Whilst the former Racing Point team will make its debut under the Aston Martin name in the 2021 F1 season, the British outfit will have to wait a little longer for their new factory to open. 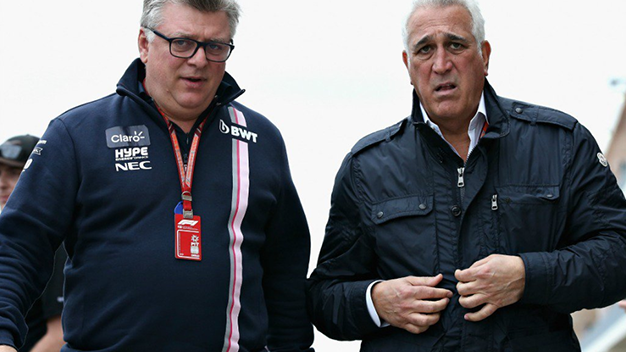 The project was originally set to be completed by mid 2021, but - due to delays caused by the coronavirus pandemic - team boss Otmar Szafnauer has confirmed that the date has now been pushed back to August 2022.

“[The plans are] online, but the line and the timing has changed because of Covid,” Szafnauer explained. “We are making progress. We are in the design phase now and all the departments are getting their input in to make sure it’s the most efficient it can be and it’s online and on target to be opened and launched in August of 2022.”

Szafnauer also revealed that the factory design had not been greatly affected by the budget cap being brought into F1 in 2021.

“It’s still the original plan,” the team principal was quoted by the Formula 1 website. “We have to make sure we right-size it. I’m sure with the budget cap now we are all learning what trade-offs we make to be able to stay under the budget. The plan for the factory is that if for some reason in the future the budget cap changes, the factory is scalable, but it hasn’t changed much due to the budget cap.”

The former Racing Point team has continued to use the same facility originally built during its days as Jordan back in 1991. One of the first actions of team owner Lawrence Stroll - who bought the squad in 2018 after it was placed into administration - was to create plans for a new factory. The new building will still be housed on the site of the current factory though, which is based opposite the Silverstone circuit.

Aston Martin will make their debut at the F1 2021 season opener in Bahrain in March, with four-time World Champion Sebastian Vettel lining up alongside Lance Stroll.