Monza renames the Parabolica ahead of 2021 race

One of the most famous corners in the world, Monza's Parabolica, will be renamed ahead of this year's Italian Grand Prix. 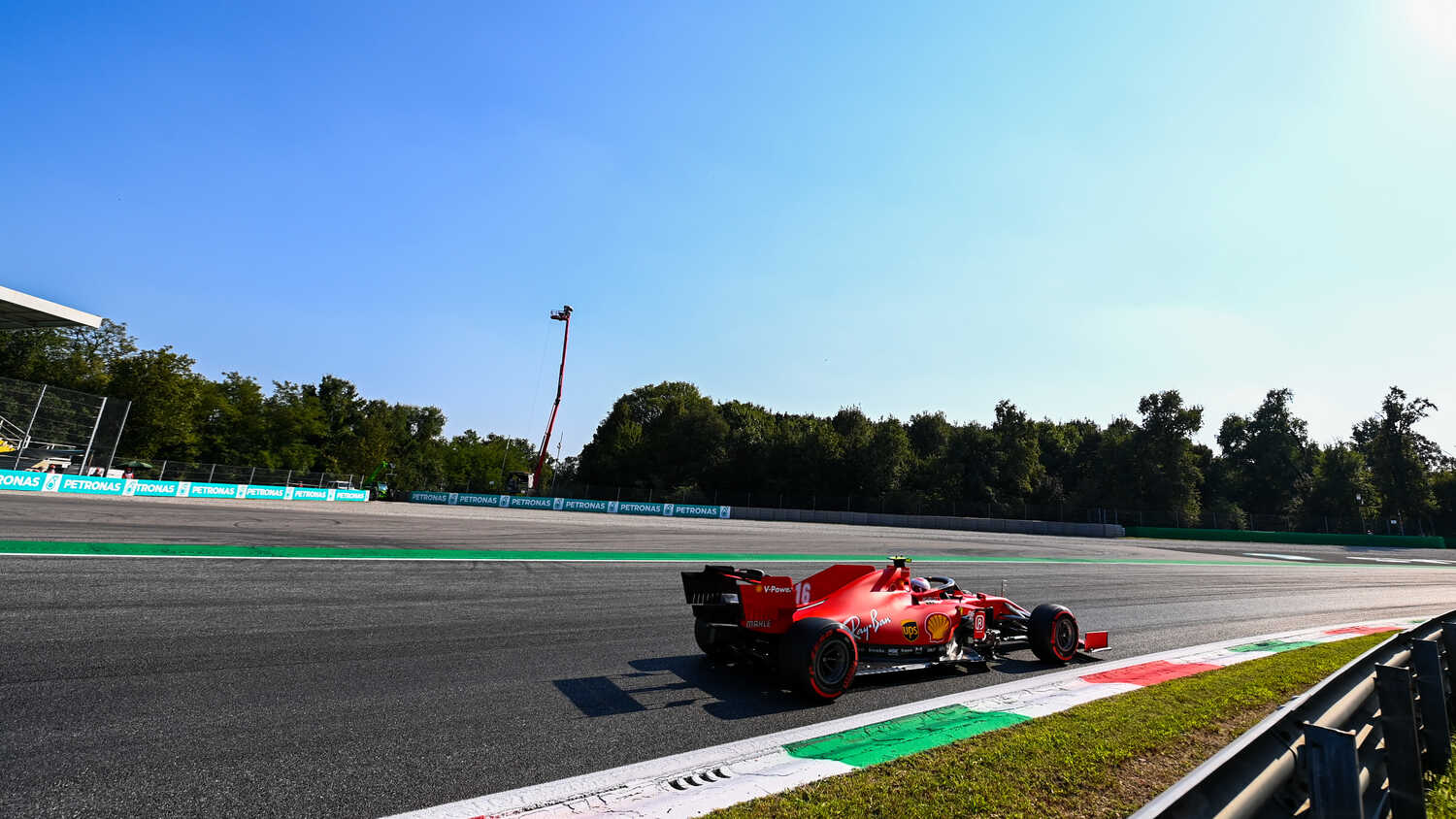 Monza is to rename the Parabolica ahead of this year's Italian Grand Prix.

The corner will now be known as the 'Curva Alboreto', in honour of the late Michele Alboreto. The Italian driver, from Milan, raced in Formula 1 and died in a sportscar testing accident at the Lausitzring 20 years ago.

The decision to rename the Parabolica was made by Angelo Sticchi Damiani, President of the ACI (Automobile Club of Italy), and met with unanimous support from the sporting council.

The renaming of the Parabolica will become official on Saturday 11 September, qualifying day for this year's Italian Grand Prix, with the ceremony taking place ahead of the Sprint Qualifying session.

The ceremony will be attended by President Damiani, as well as Formula 1 CEO Stefano Domenicali, President of Autodromo Nazionale Monza Giuseppe Redaelli, and Alboreto's wife Nadia and other family members.

The Parabolica is one of the most famous corners in motorsport, and was built in 1955 to form a parabolic arc to replace two hairpin bends that used to separate two long straights at Monza.

The corner has claimed the lives of several drivers over the years, including Wolfgang Von Trips and 15 spectators at the 1961 Italian Grand Prix, as well as Jochen Rindt's fatal accident in practice for the 1970 event.