Montoya: I don't see how Mercedes can beat Red Bull

The former F1 driver believes it's game over for Mercedes in the title race after just nine rounds of the 2021 Formula 1 World Championship. 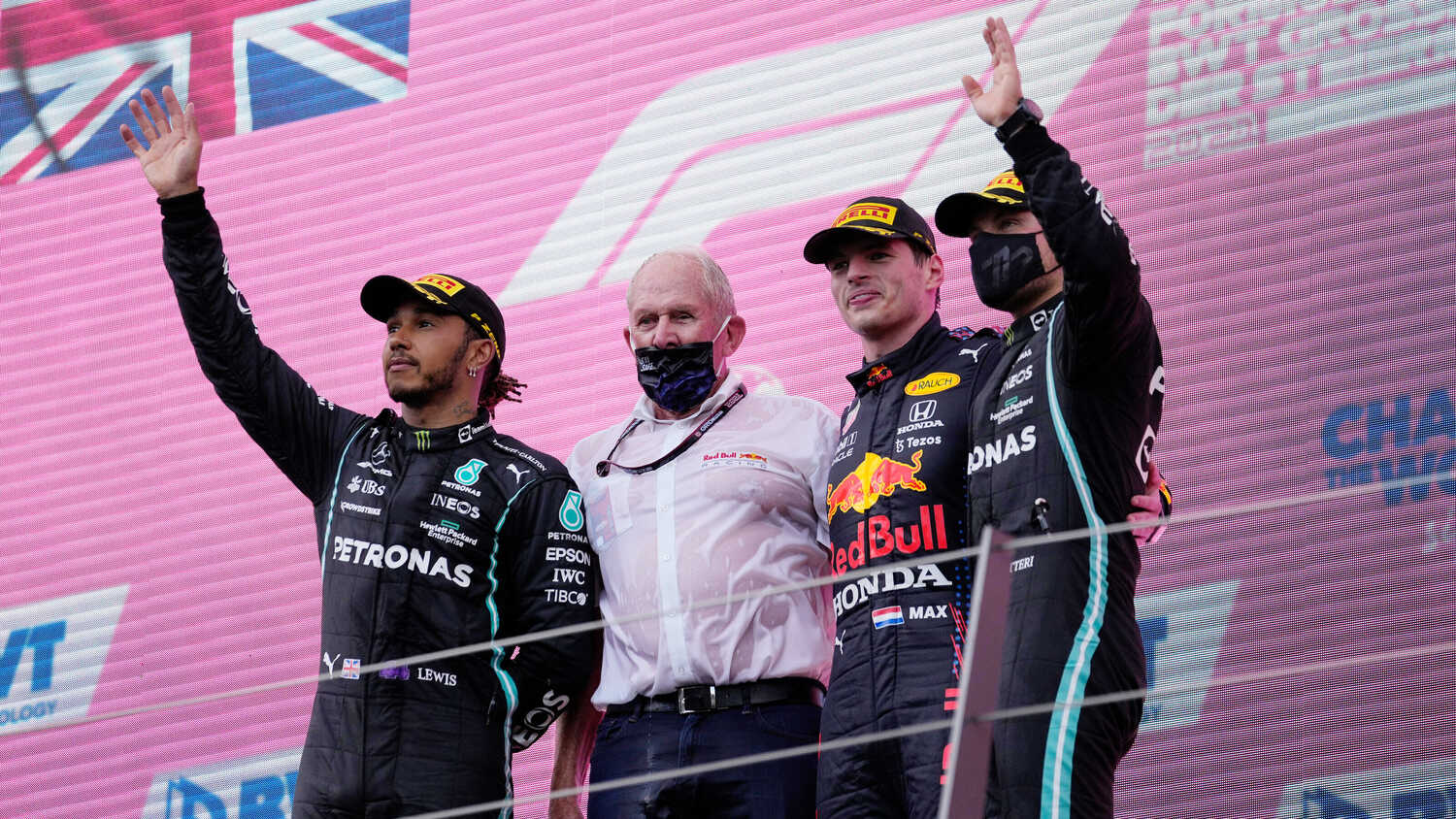 Juan Pablo Montoya believes that Red Bull cannot be beaten by Mercedes in the race for the 2021 Formula 1 World Championship.

Max Verstappen leads Lewis Hamilton by 32 points in the Drivers' Standings whilst Red Bull have a 44-point buffer in the Constructors' Championship ahead of the British Grand Prix.

"I think right now all the momentum is with Red Bull and Max, and he's doing a great job," Montoya told Motorsport.tv. "Week after week he is there. I just don't see how they can beat him, I don't think they have enough. I really don't see how."

Red Bull have won the last five races whilst Verstappen made it a hat-trick of victories for himself at the weekend's Austrian Grand Prix. Montoya explained that you gain a lot of confidence and momentum when things are going your way in F1.

"It's much easier to keep yourself under control when you have the fastest car and everything is going in the right direction," said Montoya.

"The Red Bull is simply the faster car at the moment. Lewis is a great driver, Valtteri also does a really good job. But the Red Bull is in its own league especially in Max's hands.

"Sergio will get better every week and feel more and more comfortable in the car. This will make it even more difficult for Mercedes. The fact that McLaren is suddenly involved at the front also makes Mercedes life difficult."