Monaco's traditional weekend to be torn up for 2022

Monaco's usual weekend format looks set to be discarded for the 2022 season, with a big change on the way for the first time in the race's history. 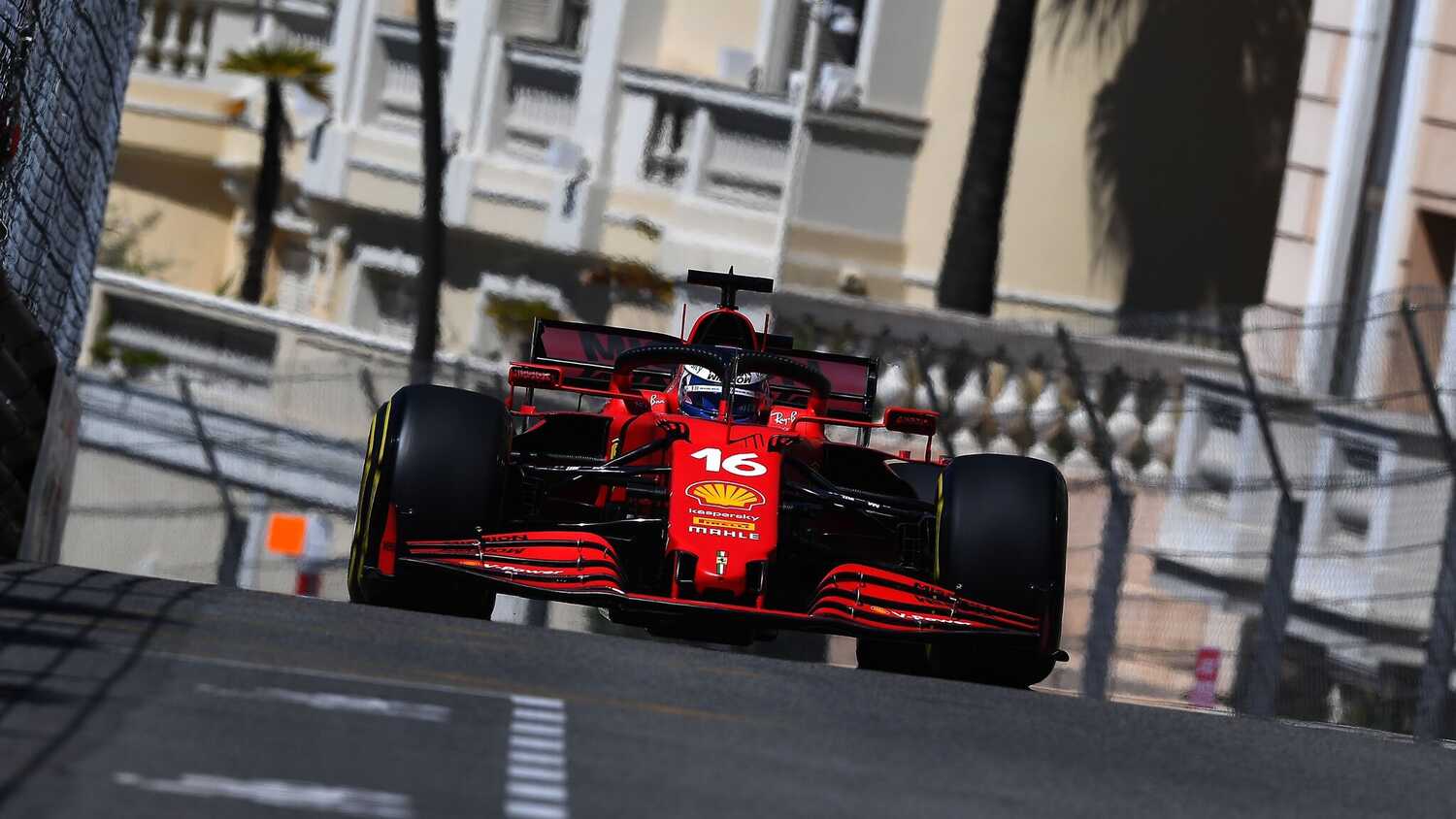 Monaco's traditional Grand Prix weekend format is set to be discarded for 2022, with a major change to the timetable for the first time in the race's modern history since the championship began in 1950.

Thursday practice and the usual Friday day off, the only Grand Prix on the calendar with such a schedule, is set to be scrapped.

As revealed by RacingNews365.com earlier this month, the 2022 changes will see the Monaco Grand Prix fall in line with the rest of the calendar, with practice moved to Friday to form a standard three-day event.

The reason for the unique schedule in Monaco was originally to allow the Monegasque residents to observe the Christian holiday of Ascension Day, with the programme stoppage meaning the Principality could open up the day for celebrations and parties.

For Formula 1, this ensured a day off in the heart of Monte Carlo, allowing for rest, parties and socialising at a venue where sponsorship deals were frequently signed after a weekend of wooing.

The 2022 calendar is set to be formalised at the 15 October sitting of the World Motorsport Council meeting at the FIA's headquarters in Paris, where a 23-race schedule is set to be ratified.