The principality is gearing up to host its 78th Grand Prix on April 23 after missing out last year due to the COVID-19 pandemic. 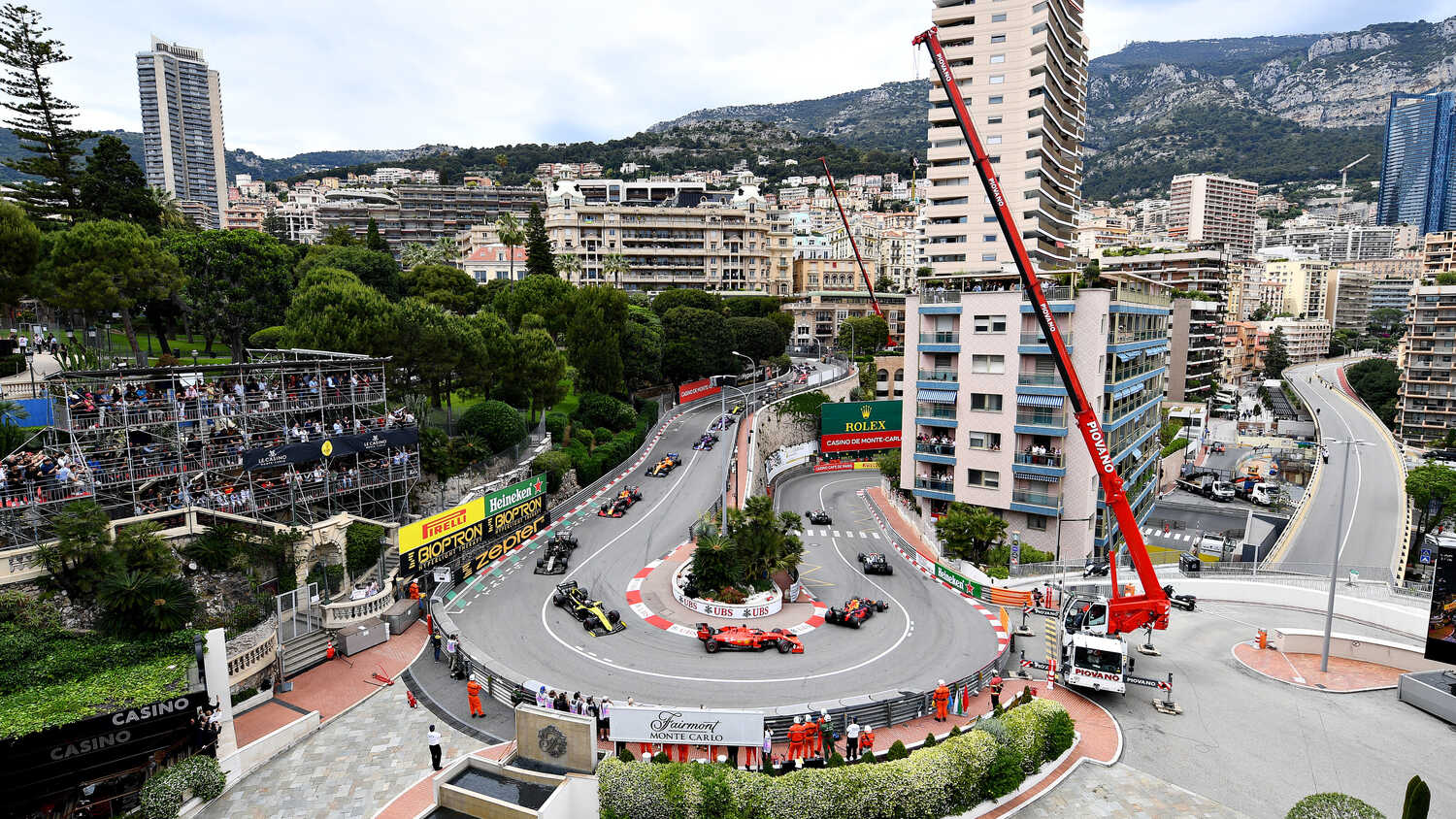 The Monegasque government is ramping up its preparations for the small mediterranean principality’s Formula 1 Grand Prix on April 25.

Two months out from the race, the government of Monaco is already beginning the process of clearing the streets to make way for the race track.

Installations are being put in place 7 weeks ahead of time in order to ensure everything is ready for the Historic Grand Prix on April 23 ahead of the F1 show two days later, the government announced on its Facebook page.

This year will mark the 78th running of the Monaco Formula 1 Grand Prix, after last year's race was cancelled due to the pandemic.

The city state will also host the 4th Monaco E-Prix this year with the Formula E series on the weekend of May 20 to 23.