The German driver is set to make his F1 debut with Haas this year. 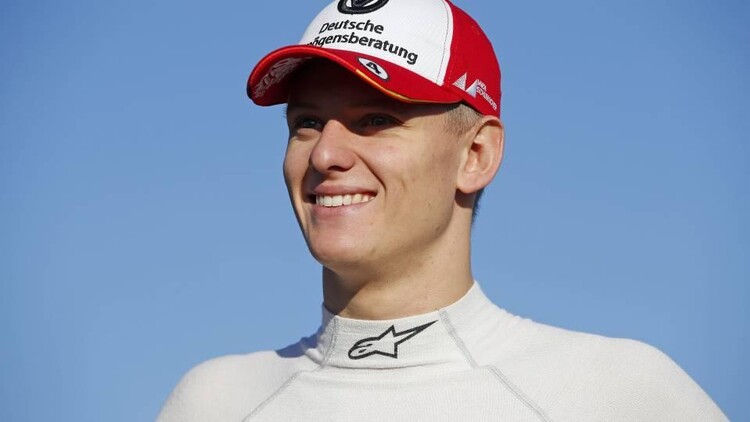 Haas Formula 1 driver Mick Schumacher has spoken about which tracks he is most looking forward to getting on with an F1 car as he gears up to make his debut at the top level of motorsport in the coming season.

The German driver has picked a few classic F1 fan-favourite tracks as his top picks for the coming year, and despite having had limited time with the team due to ongoing travel restrictions is excited to finally get back on track.

"Suzuka is one of the tracks I don't know yet, but I've already driven it in the simulator and it's a lot of fun. Obviously I am looking forward to the whole season, it's going to be my first season in F1, he told Sky Sports Germany.

“But definitely there is one that sticks out, which is Spa, and that's also a funny story to it because it is basically 30 years since my dad's first F1 race.”

The driver also commented on what it’s like working with Haas team principal Guenther Steiner.

“That is something positive. I think that the direct way is always the easiest and that we are all on the same page and up to date. That's simply the best way to work.”

And asked about what his goals were for his debut season in F1, the driver joked that while he would like to see himself as world champion at the end of the year, having a first solid season was the primary objective.

"That I see a strong improvement from the beginning of the year to the end of the year,” he said.

“Over time, I've learned not to stress myself out unnecessarily. I have a strong team around me, which always gives me the support and the opportunity to relax and to concentrate, so that I can perform well on the race weekend."