Ahead of his debut season in F1, Mick Schumacher has revealed how he plans to face the dual challenge of developing his craft and helping Haas to rebuild. 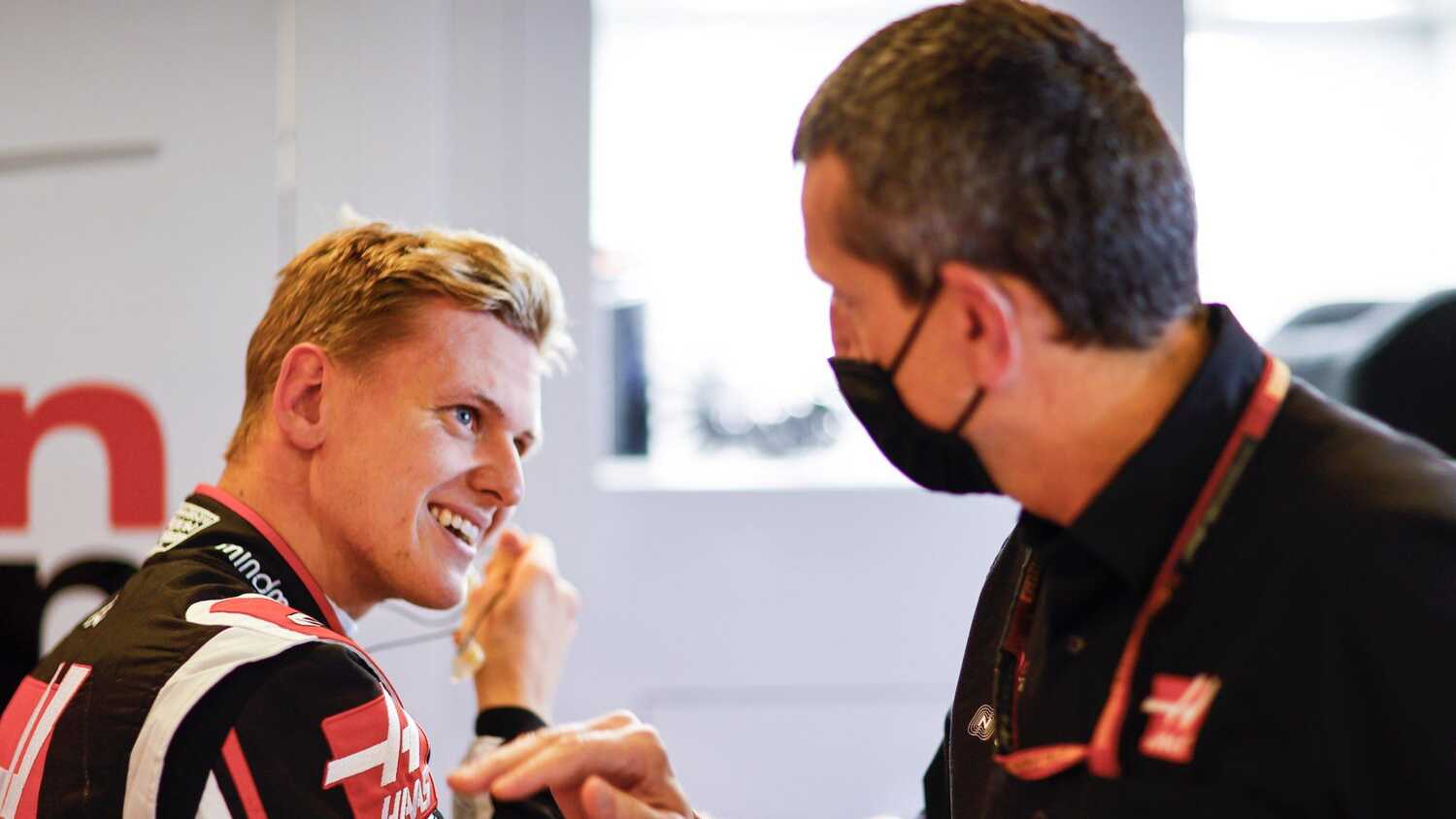 Mick Schumacher has admitted that he is facing a challenging first year as a Formula 1 driver, with the goal of not only making his own way in the sport but also supporting Haas in moving up the grid following a difficult 2020.

Schumacher - who joins Haas alongside fellow rookie Nikita Mazepin - is feeling confident that both himself and the team can move forwards, but understands that this could have its difficulties.

“Well, my approach is definitely going to be trying to improve as a racing driver, to try and deliver the best I can,” Schumacher told Motorsport Magazine. “Obviously, it’s going to be challenging, but I’m pretty sure that you know that the team has enough experience to give me the opportunities to develop.

“You always want to eventually improve from A to B, like beginning of the season to the end of the season. That’s really our aim. And so I’m pretty sure that we’ll manage that well.”

Haas endured a tough campaign in 2020, with the American team only scoring three points by the end of the season. Schumacher remains hopeful though that their fortunes can improve in 2021.

“We have a super experienced team, super experienced people, a lot of very talented people as well working for Haas F1 team,” the German said. “So I’m not afraid at all that they will all work very well together, and hopefully improve the car as much as we can.”

Schumacher has previously taken some time to show his form; his Formula 2 title in 2020 came following a year of learning in 2019, where he finished the championship in 12th place. The 21-year-old doesn’t yet know whether this pattern will continue in his Formula 1 career.

“I think that we’ll have to see if it’s the same in F1 or not,” Schumacher explained. “It’s really hard to say at the moment, but I’m pretty confident that I’ll be able to extract my maximum, and hopefully, I’ll be able to do that every time.”