Mexico City weather: What's in store for the Mexican GP?

Formula 1 heads to Mexico City this weekend for the return of the Mexican Grand Prix, where the weather is set to be quite a bit cooler than what was seen in Texas. 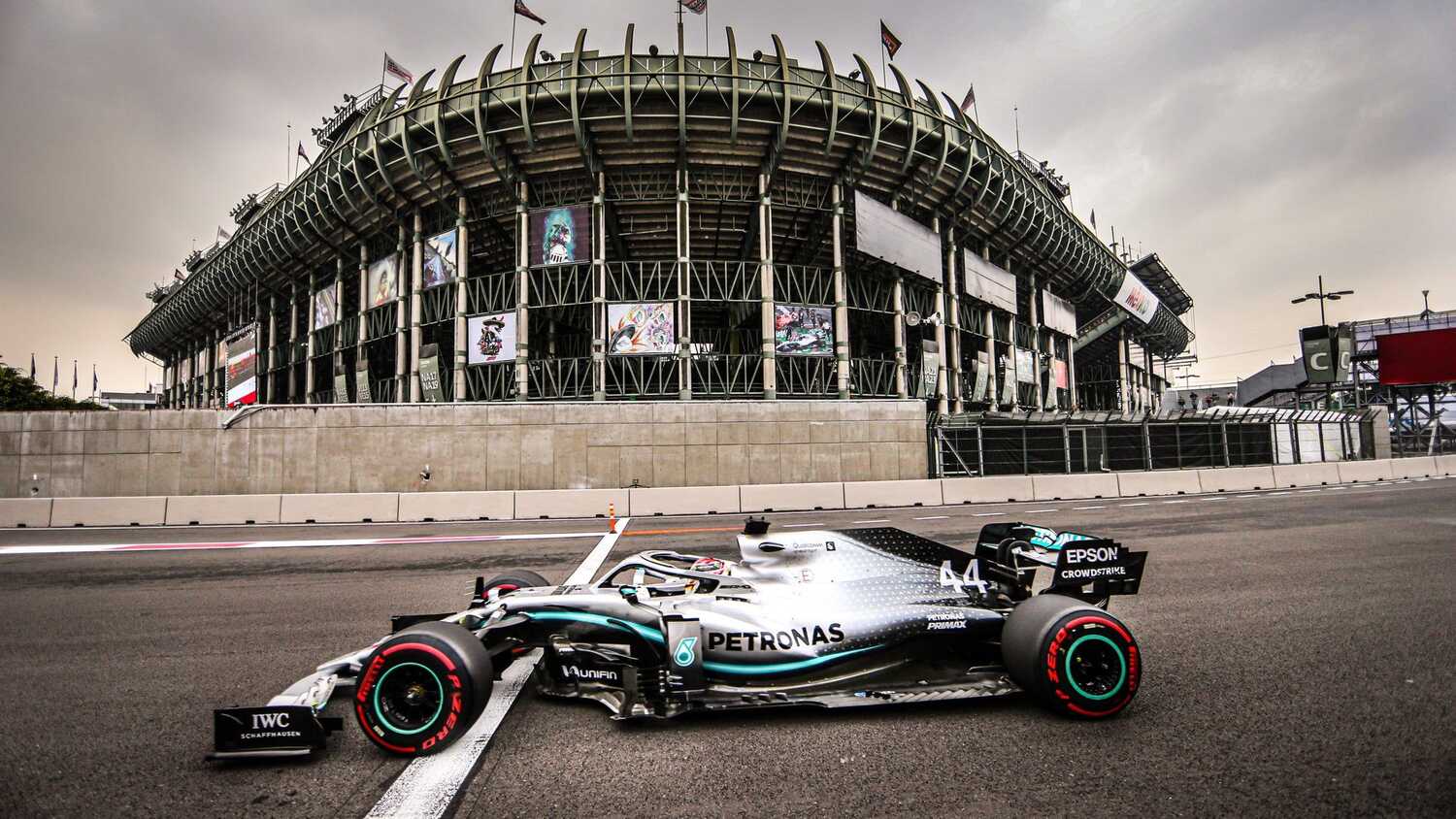 Formula 1 heads to Mexico City's Autodromo Hermanos Rodriguez this weekend for the Mexican Grand Prix, the first race of the final triple-header this season.

Whilst inclement weather has hit several races in the second half of the 2021 calendar, it appears that Mexico will escape any such complications this weekend as the forecast suggests a dry and sunny few days.

With thanks to our friends at WeerOnline.nl, here's the latest weather forecast for the Mexico City Grand Prix.

As per the United States, the time difference between Europe and Mexico means that the practice sessions play out in the evening for European viewers.

In Mexico, the sun will beam down on the circuit with temperatures of around 23 degrees Celsius – warm, but significantly cooler than those seen last time out in the United States.

The dry race weekend will continue on Saturday, with the sun shining for third practice.

By the time qualifying begins at 20:00 UK time, air temperatures in Mexico City will be around 22 degrees Celsius.

The sun will continue to shine down directly, posing a burn risk for spectators in the grandstands. A sun strength factor of nine is forecast, meaning uncovered skin may burn quite easily.

Perfect conditions for racing are expected on Sunday, with clear skies and direct sun beaming down.

With the race getting underway at 13:00 local time, the strong sun will ensure high air temperatures of around 24 degrees Celsius, with moderate winds. 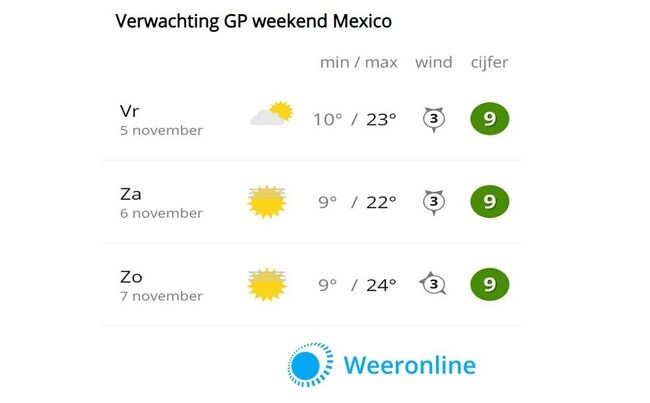