Mercedes had planned alternative strategy for Hamilton until Verstappen overtake

Mercedes had originally planned a one-stop strategy for Lewis Hamilton, until Max Verstappen managed to take the lead into Turn 1. 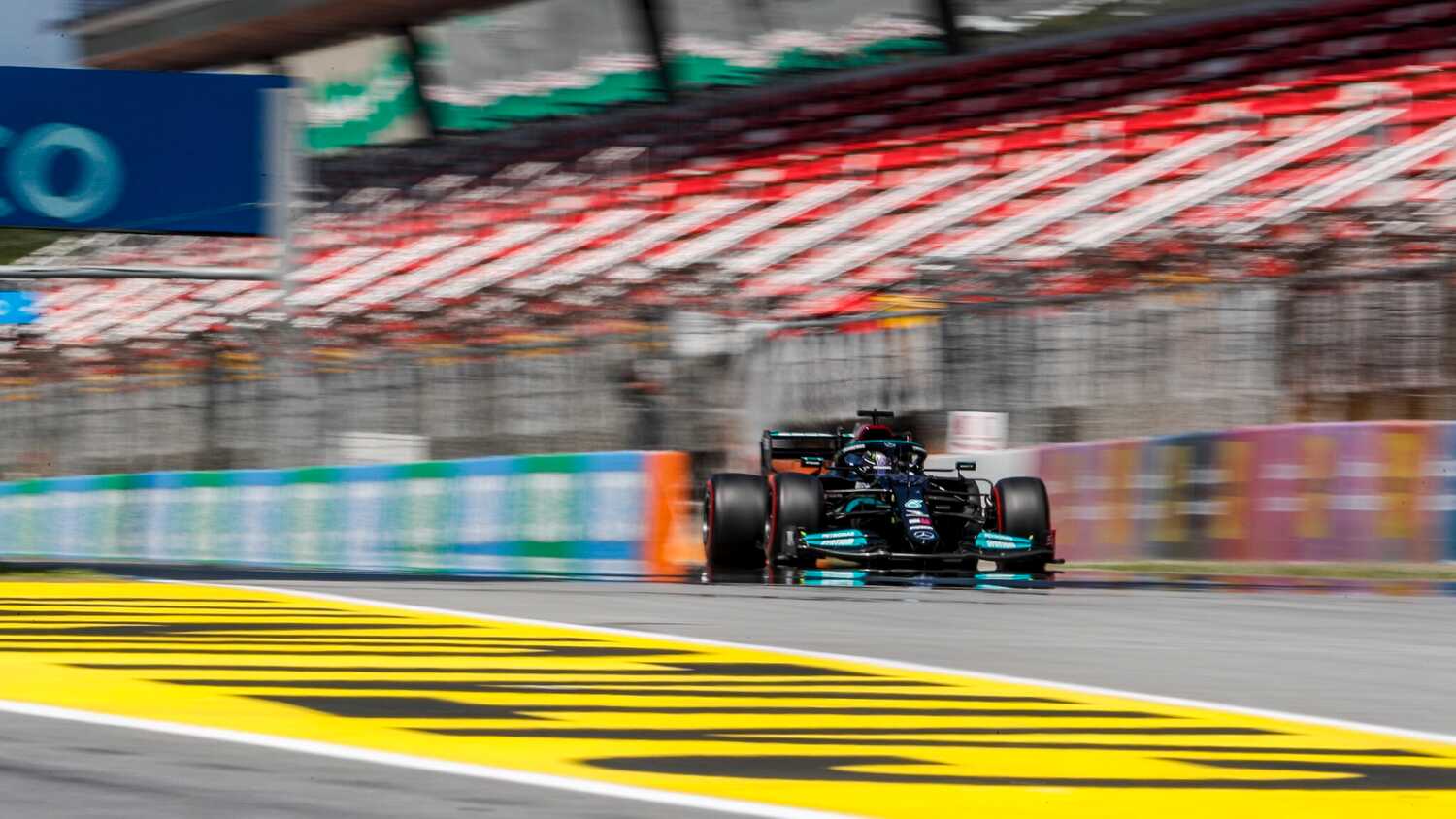 Mercedes had originally planned a one stop strategy for Lewis Hamilton's Spanish GP, but were forced to reconsider when Red Bull's Max Verstappen stormed into the lead at Turn 1.

Faced with having to chase after the race, rather than control it from the front, Mercedes switched Hamilton to an aggressive two stop strategy which, ultimately, turned out to be the better option.

Mercedes' engineer Andrew Shovlin explained afterwards that the team had gone into the race with the mindset of a single stop.

"We would have tried to do a one stop, because that was what we went into the race thinking and that's what everyone was thinking, because they were all offloading medium tyres yesterday," Shovlin told media, including RacingNews365.com.

"No one really took the opportunity on the Safety Car, certainly no one anywhere in the top three quarters of the grid, so we were looking at a one stop."

But, having lost position, the team re-evaluated as a result of the tyres that came off Hamilton's car at the first stop, and Shovlin explained that more teams would probably have gone for the two stop if the race was to run again.

"Your clues as to whether or not you can do that come from the rate of degradation, which was definitely a bit high, and would have made two more viable," he explained.

"You can also see it with the way the tyres are losing temperature, indicating that they're wearing out and then obviously, when we did the first stop, you've got the proper measurement of the rubber remaining.

"But even then, we were still thinking it would probably play out to a one. But with hindsight, and I think this goes for probably all the teams, they would have gone into it much more nailed on a two stop than they actually were."

Shovlin explained that Mercedes almost brought Hamilton in on the lap following Verstappen's slow pitstop, but chose to cancel it and stay out.

"We were ready and we were getting the crew ready," Shovlin explained.

"And all you're doing is monitoring the gap. But because Max was out there on fresh rubber, we had that gap initially, but obviously Max is on fresh tyres, and he pulled it back in.

"So we cancelled that I think by the time Lewis had got to about Turn 10. Because otherwise we would have just dropped out behind him and had a repeat of the stint.

"So when you can't take position, you then move to looking to get an offset, and we managed to get five or so laps offset on the tyre age.