Mercedes strategy director on Hamilton's Monaco woes: Times on Thursday would have put him fastest

While Red Bull enjoyed a successful weekend in Monaco, the same can't be said for Mercedes. Valtteri Bottas failed to finish the Monaco GP while Lewis Hamilton finished seventh. James Vowles explained how track temperatures played a big part in the Brit's struggles. 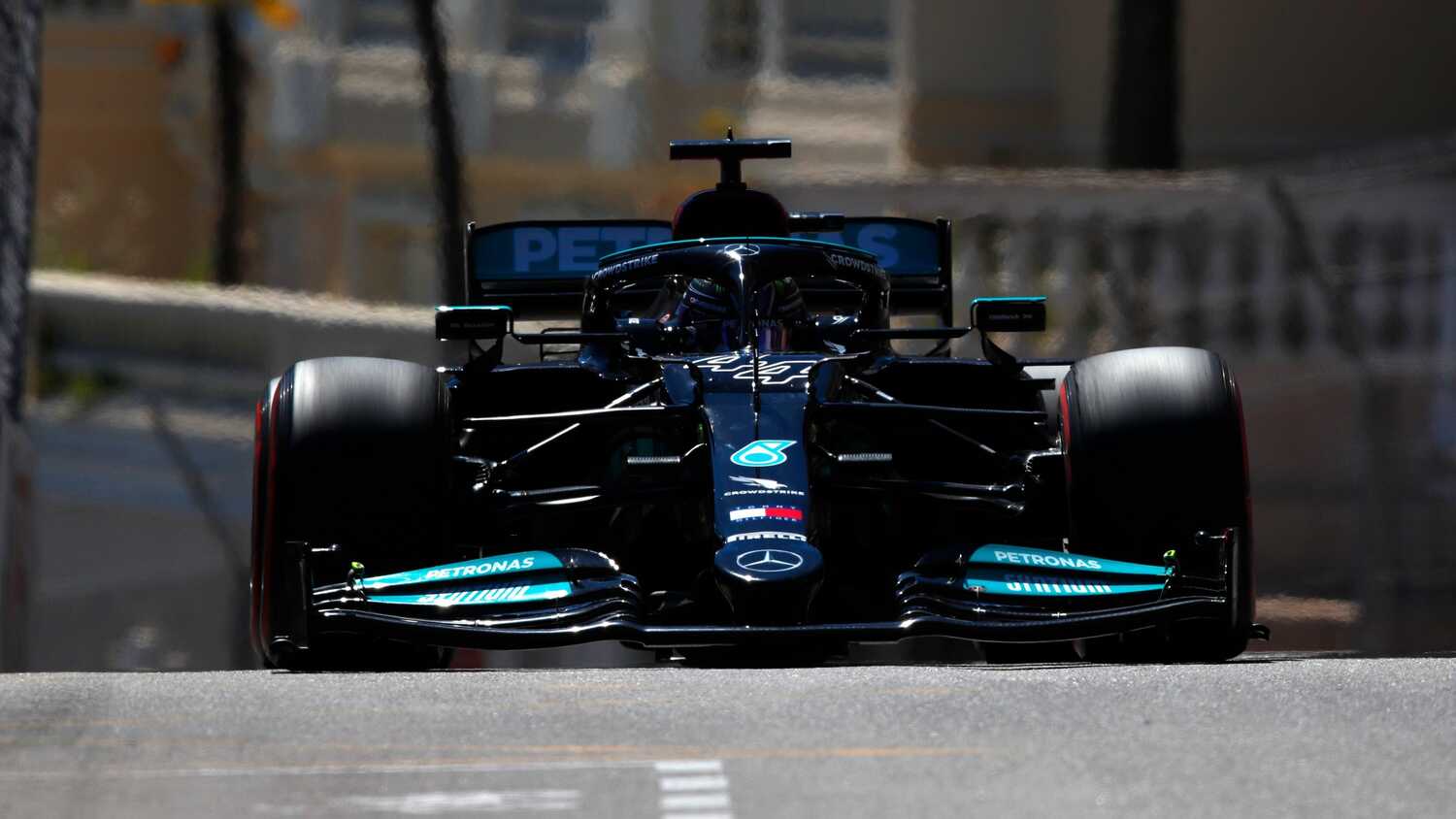 It was a Monaco GP to forget for Lewis Hamilton as he could only muster a seventh place finish, with Mercedes' James Vowles explaining that the Brit was actually the fastest driver during Thursday practice before things went south later in the weekend.

Hamilton was unable to get the most out of the W12 in Monte Carlo and as a result he now trails Red Bull's Max Verstappen by four points in the championship. Speaking on Mercedes' F1 Race Debrief YouTube video, Vowles explained that Hamilton was actually on pace to set the fastest time on Thursday but was held up by traffic.

"In Monaco we do our Free Practice on a Thursday not a Friday, a little bit different to normal and obviously it is a street circuit that is not used, so it is very dirty, so there is a big ramp in," Vowles said. "On Thursday Lewis was actually very happy. His car was working well and the times he was setting would have put him fastest across those sessions.

"It didn’t look that way because he had a little bit of traffic with [Fernando] Alonso and [Charles] Leclerc coming out of the tunnel on his fastest lap, but the performance was there, he was content. As we went into Saturday that situation inverted. Whereas Valtteri [Bottas] perhaps was a little bit behind him on Thursday, Valtteri was very much leading now of our two drivers."

Vowles explained that things changed when the track temperature dropped, which threw a wrench into Mercedes' ability to get their tyres in optimal working condition. Although Bottas was able to navigate the change without many problems, Hamilton never found the sweet spot.

"So, what was the difference? On Thursday we had around 47 to 50 degrees track temperature and it cooled down significantly by the time we got to Saturday, more around the mid-30s now," Vowles added. "Now, that happens on a number of different circuits but in this particular case, it seems we just weren’t able to get ourselves into the right working regime with the tyres and one of the drivers was just slightly happier than the other.

"We tried a number of setup items but one of the issues that you have in Monaco is that it is a confidence builder. You need laps, you need consistent laps, you need confidence that the car is giving you everything you want out of it. If you can carry just a kilometre an hour or two more speed through turn one, two, three for example you generate just another temperature level, another degree or two which then gives you more grip through the next sequence.

"Conversely, if you don’t have confidence in the car and you don’t trust it, you go down the spiral in the other way and you lose grip. The setup between the two cars wasn’t dramatically different as we went into qualifying and race. Really, what had changed is just we weren’t able to extract everything from the car and the tyres as we wanted anymore."