Mercedes have responded to criticism that was levelled at them by a united group of survivors of the Grenfell Tower fire, after the team signed a sponsorship deal with Kingspan Insulation. 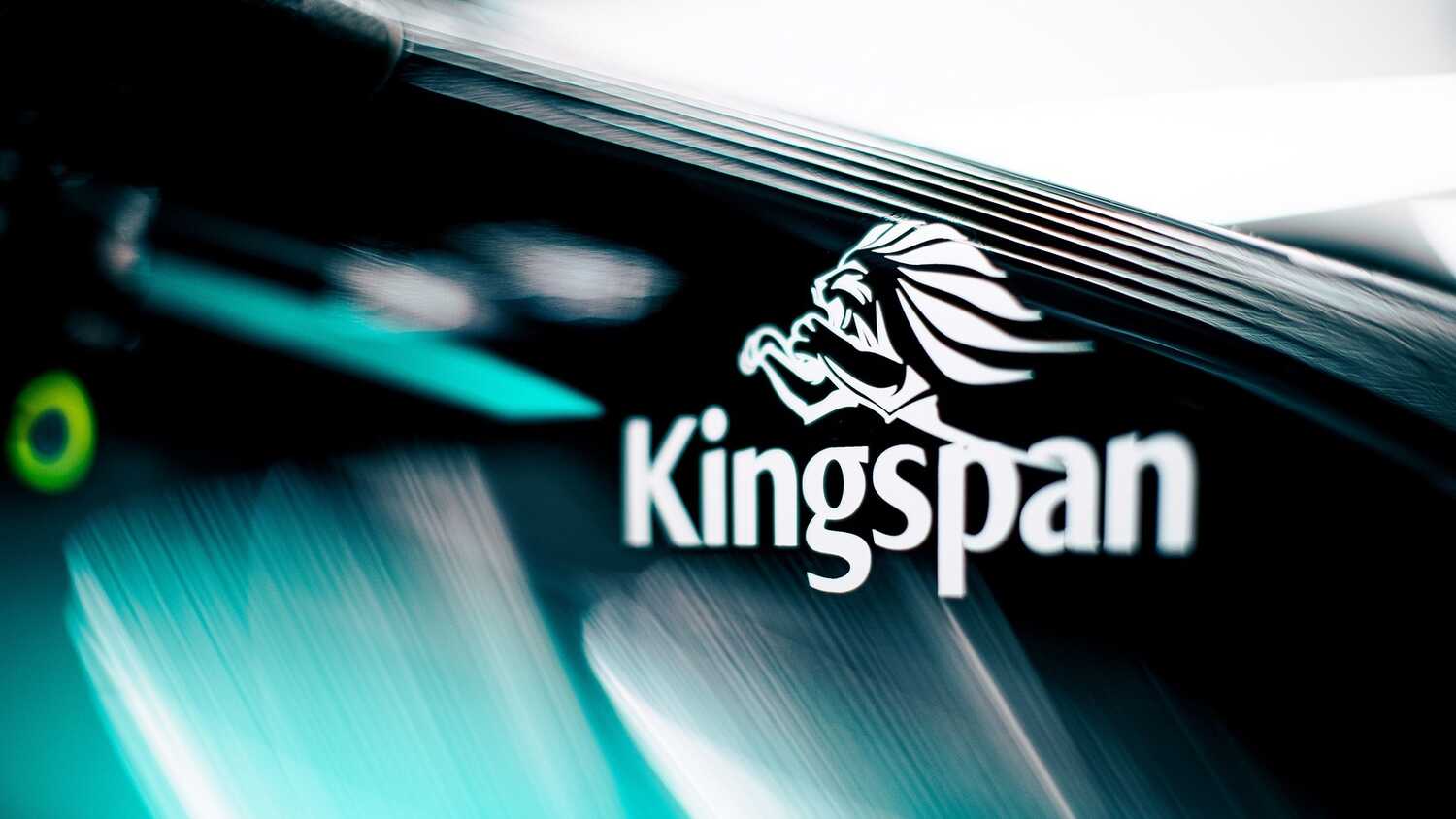 Mercedes have written an open letter, signed by Toto Wolff, addressed to the Grenfell United survivors' group, following criticism aimed at the team after they signed a sponsorship deal with Kingspan Insulation.

Earlier this week, Mercedes announced Kingspan as a new Official Team Partner. This news was immediately met with dismay by the Grenfell United survivors' group, which was set up by survivors and bereaved families of the Grenfell Tower tragedy.

In 2017, a residential tower block in London caught fire and claimed the lives of 72 people.

In the open letter penned to Mercedes, the survivors' group wrote that "the inquiry Judge Sir Martin Moore Bick stated in his Phase One report that Kingspan's phenolic panels 'contributed to the rate and extent of vertical fire spread'".

The letter went on to ask Mercedes for assurances that they would disassociate from Kingspan Insulation and that the partnership showed "you are directly involved with a system which puts profit before human life".

The full letter from the Grenfell United survivors' group to Mercedes can be viewed here.

A letter posted by Mercedes on their social media channels responded to the survivors' concerns.

"The tragedy of the Grenfell Tower fire was beyond imaginable to me, and it should never have happened," wrote team boss Wolff.

"On behalf of our team, I would sincerely like to apologise to you for the additional hurt that this announcement has caused. It was never our intention to do so.

"The work of the public inquiry to establish the full causes of the tragedy is crucially important. Prior to concluding our partnership, we engaged with Kingspan in depth to understand what role their products played in what happened at Grenfell.

"Kingspan have stated that they played no role in the design or construction of the cladding system at Grenfell Tower, and that a small percentage of their product was used as a substitute without their knowledge in part of the system which was not compliant with building regulations and was unsafe.

"I know that this does not change in any way the awful tragedy you suffered, or the deep and ongoing pain felt in your community, and I would like to thank Grenfell United for the offer to meet in person for me to learn and understand better.

"I look forward to coming together as soon as we can."

The full letter from Mercedes to Grenfell United can be viewed here.