Mercedes not ruling out another Hamilton engine grid penalty

Mercedes' Toto Wolff has admitted there is still a risk of another engine change grid penalty for Lewis Hamilton before the end of the season. 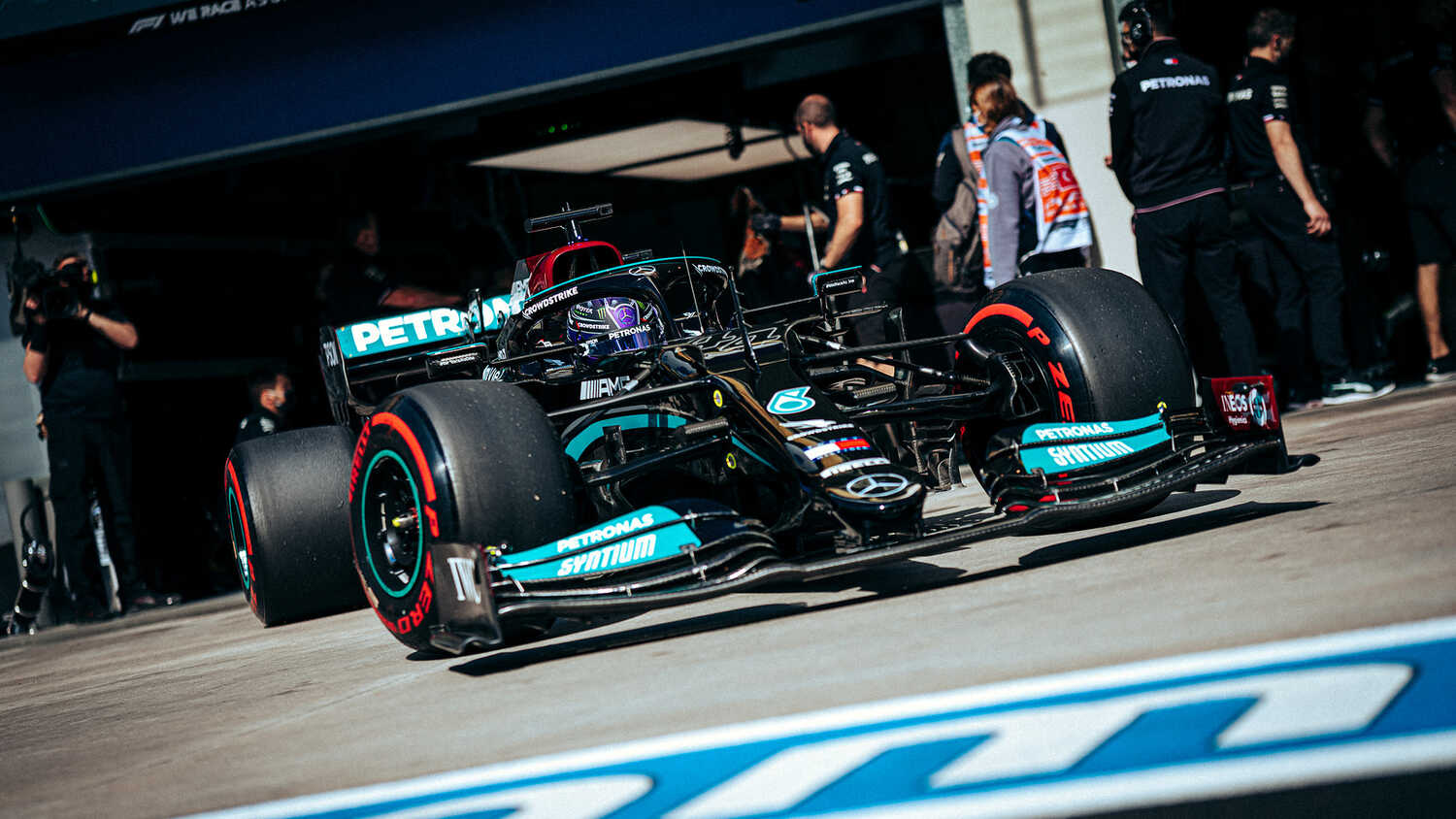 Mercedes' Toto Wolff isn't ruling out the possibility that Lewis Hamilton will need to take another engine between now and the end of the season, which would trigger a second grid penalty.

Hamilton took a grid penalty at the Turkish Grand Prix last time out, with the ICE (Internal Combustion Engine) appearing to be the weak point in the Mercedes power unit. Valtteri Bottas has taken a grid penalty for this weekend's United States Grand Prix, as he's been fitted with a sixth ICE for the season. Just three are permitted for the entire year.

Despite how new and fresh Hamilton's ICE is right now, Wolff said it's not guaranteed that he'll make the end of the season without needing another.

"I can't say whether we will be taking one and what the percentage is, but obviously the risk is still there," Wolff told select members of the media, including RacingNews365.com, on Friday in the US.

"What is difficult to evaluate is, do you want to pre-empt the situation and take another penalty and take the hit, or do you want to really run it and then possibly risk a DNF?

"That is a discussion that is happening as we speak and we haven't come to the right answers yet."

Wolff explained that there hasn't been any let-up from Mercedes in trying to get on top of their reliability issues, but that the issues aren't fully understood.

"I think you see that we are suffering with reliability this year, with us going on to the sixth engine, I believe it is, for Valtteri," he said.

"It's not something that we choose to do. But, contrary, we're trying to really get on top of the problems.